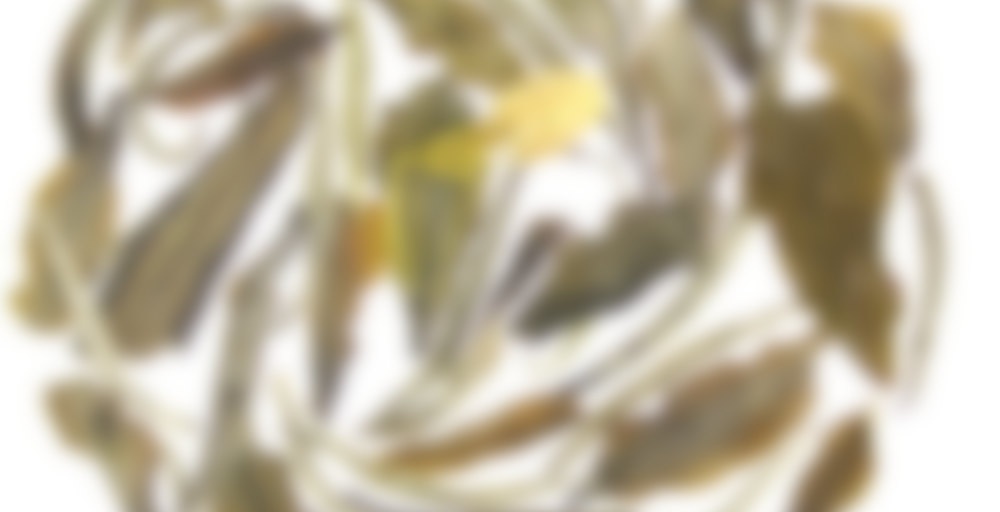 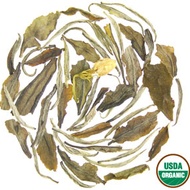 White teas hand blended with the natural essences of succulent peaches and tangerines. The flavor of sweet peaches is well balanced with accents of fresh citrus and white tea character.

Tea of the early evening…

I had a lovely afternoon today at the Conservatory of Flowers and now I’m having this floral named tea. :)

I’ve had this for too long, I think it might be a little bit stale but it’s still drinkable. This is by far one of my favorite teas from Rishi. It’s also very good iced.

Apparently I cannot see tea without doing my best to buy some of it. Tonight, I picked this one up. Honestly, I got it because the dry leaves smelled like Samovar’s Jasmine Peach Bai Mudan – and thus also like Kasugi Peach gummy. But brewed up, it’s not as similar. Sure, there’s peach. A lot of peach. But the smell has a little sharp, almost alcoholic edge to it. Perhaps the tangerine?

Where Samovar’s version of a peach-flavored white was Kasugi Peach gummy all grown up, this is more straight gummy. I don’t really get the tangerine except maybe as an added edge to the taste. The peach taste is pretty much the same in the two teas but this one doesn’t have the smooth, soft edges or the subtly fuller taste. Which, while disappointing, is pretty much what I was expecting. It’s not a bad tea and I’m pretty sure I’d like it more if I hadn’t had Samovar’s first.
3g/6oz

I so know what you mean about having to buy. I totally broke my lockdown today. Sigh. But tomorrow I start a mini vacation and I am soooo looking forward to doing some serious tea-tasting while I am off from work!

Yay for vacations – mini or otherwise! And I think tea purchasing is a little bit of an addiction for me. At least I only got 2 teas yesterday though!

Maybe we should start a TA group… Teas Anonymous! I have a thing for cute tins, even if the tea isn’t the greatest I am still drawn to it as if it is saying “pick me! Pick me, I’m cute”! LOL

I wonder how it compares to Adagio’s White Peach… Have you tried it, Auggy?

Sadly no, I haven’t. Though now I’m a bit intrigued to try it for comparison purposes.

Cutting back on the caffeine a bit.

this is a nice white tea, one of my favorite whites

Picked this up today at Williams Sonoma it was on sale because the expiration is for the end of this month (or so says the bottom of the tin) and so I thought $6 what the heck I’ll either drink it fast or make iced tea out of it and then it will definently be used quick!

Opened the tin to the joy of peachy, tangerine scent what a fabulous smell for a tea! Steeped it up and the more it cools the more flavors I get I think the peach makes the tangerine stand out and it is a most delicious cup!

Update: bumping this one up a little because it is so delicious.

This really does smell sooo good! I haven’t had it in awhile – but thanks for reminding me – I think I just may have a cup today!

$6? Score! And Williams Sonoma sells Rishi?! I definitely didn’t know that… now I need to find my nearest store!

Gift from the loverly SoccerMom I had it on my shopping list so she sent me some.

It’s yummy, but very light, luckily this, my first cup of tea for the day, was around lunch time. This is not a kick you awake tea, it’s more a sip while nibbing something and relaxing tea.

I agree especially with the last paragraph there. Good review.

I love you. I’ve only had you as a cold brewed iced tea but your nummy light tea fruity taste has won my heart. I’m almost scared to try you hot because you’re divine cold. You will always have a place in my cupboard.

Thanks LiberTEAs!
This is really YUMMY!

The peach is unlike any peach or peach blossom I have had yet but I really like it! It’s a cross between a (less than juicy) peach, peach blossoms or flower/buds, gentle floral notes, white tea, and a lemon/orange combo. It’s down right tasty tho! Very nice!

Wow, it’s been awhile since I had a few minutes to post something on Steepster. (Work’s crazy and we moved, too, but still on the East Side, lest I’d have to change my nom de plume.)

White teas are typically too frau-frau for me, so I picked this up for my wife, who typically gravitates more to green and white teas than I do (I’m more of a black-tea kinda guy). However, this stuff is good, and I’m drinking it as much as she is.

The peach thing nicely complements the white tea, which is kinda subtle on its own. (Try Rishi’s Snow Buds if you want the pure white stuff.) And Rishi’s Peach Blossom is equally good iced. With its relatively low caffeine content, this tea is a particularly good after-dinner tea that won’t keep you up all night. A nice tea if you want something fruity, but with more depth than your typical mass-marketed herbal.

Nice to be able to hang with everyone again.

Was loving this last night. Still love it, but now I’m distracted by the jasmine notes.

Excellent blend of white tea and peach flavor. Very subtle and calming. A bit expensive though.

The second infusion was much more watery than the first. I’d recommend only using the leaves once.