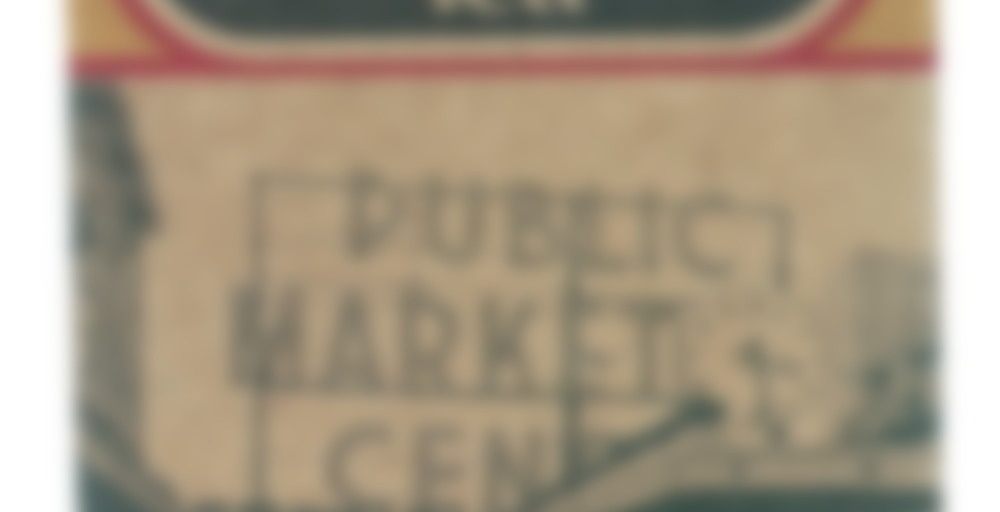 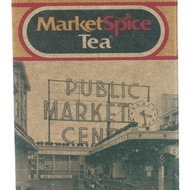 by Market Spice
74
You

Awww, Christmas is over ;) I am enjoying my last pot of this delightful orange pomander in a cup. Sweet, spiced, and always garners “Mmmm, what smells so good?” comments from far and wide. I enjoyed this so much. Thanks again, Kashyap!

I can’t wait to try this tea. I wasn’t going to wait until I move to Seattle but maybe I will :)

I really like it. I am also a fan of Hot Cinnamon Spice, which is a little easier for me to purchase, so that is my staple tea. BUT I loved having this one :) It’s more orange-ier which I adore.

To Top Off the Replacement Box.

Brewing the last little bit that I have of this tea … I do love this one, and I was inspired to brew some after finding some soap on etsy that was inspired by this tea: http://www.etsy.com/listing/68514508/spice-market-tea-soap-cinnamon-orange

I must get some of this soap!

I often refer to Stash’s Orange Spice tea as my ‘first love’ when it comes to tea. Tea has always been good, but the pairing of the cinnamon and orange with black tea was the first tea that I ever really wanted. Like deep-seeded cravings kind of want. I moved on to the more bitter bergamot flavor of an Earl Grey later on in life, and it has always felt more of a staple than the Orange Spice. Orange Spice isn’t something you drink every day… it’s a treat. It’s special.

Years go by, and here I am getting all excited about loose tea. A coworker mentions something about MarketSpice, and I kind of dismiss it… because I think I knew what she was talking about, and it wasn’t what I was looking for.

I had no idea what she was talking about, and it was exactly what I was looking for. I apologized to her later.

The MarketSpice tea is similar to the Orange Spice tea in it’s flavor combination, but completely different in it’s execution. It’s like everything I love about Orange Spice, but notched up to 11.

The MarketSpice has very powerful flavoring of cinnamon (cassia), and it’s wonderful. The strength of the cinnamon is worth calling out specifically. The potency is such that when I first start drinking a new pot of this tea, my tongue goes a little tingly from the stimulation.

The orange is a much more solid flavor in this tea than most others (sorry, Stash!). It’s so far been consistently sweet as well, without a trace of that rind-y flavor that I’ve had in other teas. Another gold star for MarketSpice.

I’m also very impressed with pricing from MarketSpice the company. Most of their black teas run just above $1/oz, which is very reasonable. It’s an easy store to make a staple.

I absolutely love this tea, and will always have it handy. However, there are a few warnings that I would give others regarding this tea.

1) It is very sweet. Cinnamon and Orange both lend themselves to a dessert-level of sweetness, and the sheer power of these flavors in this blend lead to a very sweet tea.

2) With all that sweetness and flavor, the black tea really doesn’t have much room to shine. It’s there, somewhere, but man is it subtle. For people that prefer their black tea a little more prevalent, I wouldn’t be able to honestly recommend this tea.

But I recommend it to everyone else. I even recommended it to myself for a second steeping in a second pot tonight. Nom nom nom.

Second tea of the morning……

I am on the fence with this one. It does remind me of Harney’s Hot Cinnamon Spice, but with more of an orange note. It is sweet without any addition of sweetener, and the cinnamon is a little lighter than the Harney version. The orange is nice.

I am a little unsettled by this tea, though. The dry leaf looks as if it is covered in oil. I am pretty sure it is the flavoring oil, but in all my flavored tea drinking, I have only experienced one flavor that made the tea look oily and this is it. There is even a residue in the bottom of the bag…..and I transferred it into a heavier zip pouch when I opened it, so this is not even the original packaging. It had to be transferred into something because it came in clear cellophane without any means of resealing. So, we are not talking about just a little glisten of oilyness…it is drenched. The look of all that oil kind of makes me lose interest, and even turns my stomach a little. I will probably dump out most of this pot, just because the look of the leaf is so yucky (for lack of a better descriptor!) I experienced something similar with the green version. Tastes good, but the dry leaf looks ick. I did send an email asking of this was normal for this flavor, and they did say it was. (I do have to commend the quickness of the response, though. It was lightening fast!)

I am not sad I tried this. I always would have wondered. If it did not look so oily, I am sure it would be a winner for me. I do like the more prominent orange flavor.

There is one spice in the world that will always make me smile and that I will always crave…. dum dum dum CINNAMON! gah! i love cinnamon anything and everything so perhaps that is why my rating for this tea is a bit biased. Nonetheless I must say that this tea is a delicious dessert for the day! No sweetening needed because it is naturally so sweet… And let me tell you if you smell the box well you are going to get a big strong whiff of a cinnamon stick… in a good way.

Although I loved the smell, which was reminiscent of the holidays, and I loved the packaging, I think that the quality of the leaves could have been better. But all in all it was the perfect afternoon cup

Interesting that you crave something you only give a 64. I miss Seattle SO MUCH!

Ha ha I know I think it is because I eat/drink so many cinnamon things that my standard for cinnamon is high! in particular i have been adding cinnamon to my peanut butter sandwiches and then washing it down with a cup of ginger tea!

This is the cup I made for the bf! He adores cinnamon teas, as does my dad. It seems to be a trait in the men in my life—for example, I think Smaug is probably both of their favorite teas. I like cinnamon in moderation, but strong cinnamon teas aren’t usually my thing, but I grabbed some of this one from the Traveling Tea Box (B) for my boys!

This is…. holy cow, strong cinnamon! Tongue-numbing, mouth-tingling cinnamon. Hot and spicy cinnamon! The orange is a nice background for it, but oh man is this a strongly flavored tea. But if cinnamon is your thing, this is the tea for you!

I picked this up on a recommendation, and I was a little worried when I read the reviews here, especially after I opened the jar and found the scent to be a bit overwhelmingly orangey.

Luckily, the flavor is not nearly as strong as the scent. There are still undertones of orange, but the cinnamon is what really stands out. It’s delicious! The only real problem I found was that it’s hard to taste the actual tea under the spices and orange. Still, I can see this becoming one of my favorite teas.

I’m glad I checked the ratings here first, though; this is not a tea that needs to be sweetened at all.

I gave it a number of points equal to the sips I could manage.

It’s like drinking liquid Red Hots with a dash of overly sweet potpourri thrown in.

This is not pleasant and just the smell is making me nauseous.

Thanks to a weird sleeping schedule this weekend I am up right now, so I thought I’d try one of the teas TeaEqualsBliss sent me (whilst playing Bulletstorm on my xbox). This one has smelled up the box with its delicious cinnamon smell so I’m diving right in. It brews up cinnamony strong – one of my favorite smells – and tastes as spicy as it smells. The base tea is decent, but doesn’t shine through over the cinnamon.

Ha! Near the same time last night, I was drinking some Tazo Organic Chai and playing Call of Duty with my son on his xbox!

I also forgot, Market Spice was my first loose leaf tea, a friend from the Seattle area sent me years ago…yum.