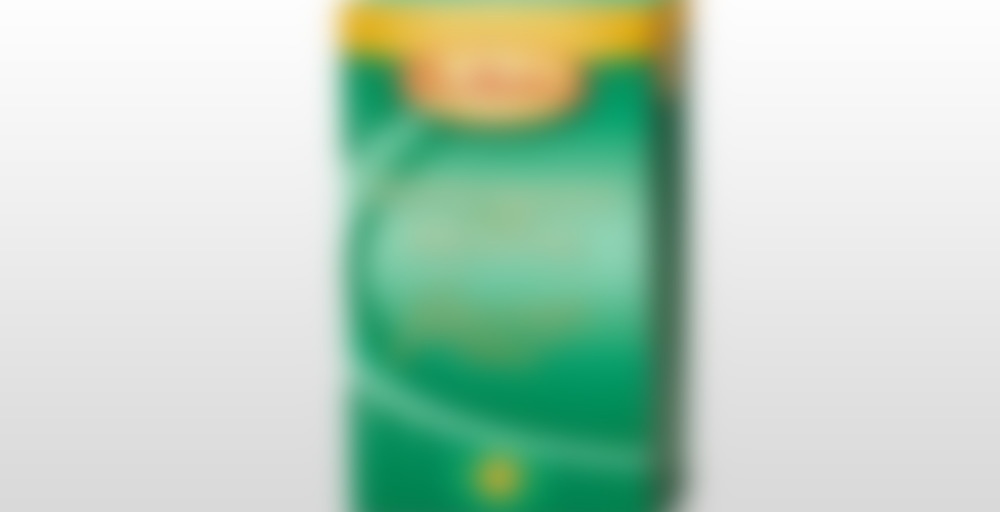 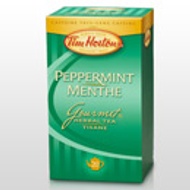 by Tim Hortons
73
You

Our soothing, refreshing and delicious herbal teas are made from various selections of the finest herbs, flowers and spices. Enjoy the cool and refreshing flavour of mint in Tim Hortons Peppermint Tea – natural and caffeine free. Available in boxes of 20 sachets.

In the Vancouver airport, headed to the island with the bfs for a wedding on his side! So I grabbed a cup of this, my go-to, to-go (haha) tea. I mean, it’s pretty hard to mess up peppermint lol. Tasty and refreshing and nice on my tummy after my greasy yet amazing bagel BELT. Lol, any good tea recommendations in Vancouver or on the island?

Where on the island will you be? Silk Road tea and Murchie’s are out there

Any specific Q’s about Vancouver, send me a message. :) If you only have a day, I’d say stay in Kits/Downtown. Bayswater, O5, the others I’ve listed. Soirette Macaron House for a treat (haven’t been, but it looks cute!), etc.

Thanks for the suggestions! I want to come back for a tea trip lol unfortunately I didn’t get much time to tea shop and I’ve mostly only been in nanaimo and North, but I did get two homemade tea mugs, so beautiful, i’ll have to put pictures up, hopefully they make it home safe in my bags!

So this was my first tea as a married woman – we have been so busy with wedding preparation, setup, enjoyment, take down and aftermath that this may be the only tea I have had in a week. I love mint so it really hit the spot, and it was thoughtful that my mother-in-law made it for me. We have been together for nine years so nothing really changed but it was amazing to get together with our best friends and family to celebrate. It was a true Nova Scotia kitchen party – we are thinking of having a celebration every year in the same style. Happy tea!

Hmm, Didn’t win anything at Timmy’s this evening but this herbal wasn’t bad at all.

I couldn’t help but think of my Cocomint, from David’s Tea, the whole time I was sipping away at this. It’s a mild breath of fresh air so it passes as a minty thing. This was a little creamy too, like it had a touch of vanilla. Maybe a little candied.

I had this the other day when I was staying overnight on campus. You get a free pastry and drink for breakfast at TH so I opted for this. Peppermint is pretty much peppermint. Sure, it doesn’t have the POW that some peppermint has but nevertheless, it’s a decent herbal. It’s a hard flavour to screw up so it’s a good choice if you’re unsure of their other flavours.

It was a really fun weekend filled with a lot of cool things; road tripping with my friend/coworker Laura and her wife Sharla was great! We kicked things off with some Timmy Hoes and a group sing-a-long of the Once More With Feeling soundtrack from BTVS. I scooped up some peppermint tea while we were at Timmies; I figured as far as bagged tea from a coffee shop was concerned this was likely a safe option.

And it wasn’t bad; standard peppermint tea, essentially. Sadly it was the only tea I drank all day because the day was just filled with so much other stuff.

Honestly, we spent most of the expo in lines – but I wouldn’t change that at all because I got to meet and get autographs from three awesome, beloved celebrities. The first and most important one was obviously James Marsters. I’ve met him before at C4 but he was just as great this time. My hands were so sweaty/clammy when he shook them. We talked about Tom Holland’s portrayal of Spider Man and how much of a fan he is so far and about how we’re both excited to go and watch Homecoming. It was wonderful!

Next up was Tom Felton’s line – we were early to the line so we ended up waiting almost two hours for him to show up, but we were like fifth in line so we got to meet him right away. I got him to sign my copy of The Tales of Beedle the Bard and he was so charming. When we got up front there he was fumbling to start some music to listen to while signing autographs and he ended up playing some really cool jazz music. Of the three people we saw, he was definitely the least chatty – but still it was very cool meeting him.

Finally; I got to meet Bob Morley (from The 100). I didn’t expect to be as nervous as I was, but the closer I got to the front of the line the more shaken up I got. The 100 is easily my favourite show still on TV right now – and it means a lot to me. His accent was fucking amazing; every time he talked I melted inside. And, he was definitely very engaged with everyone! Of all the people signing autographs he was the only one not sitting behind a table and who was, instead, out in front of hugging fans and having longer conversations. He gave everyone the chance to get their autographs personalized however they wanted, and let everyone ask him one or two questions – similar to how you would during a panel.

When he asked me if there was anything I wanted to know about him or the show, I panicked a bit because it was just so unexpected and I was so flustered. I managed to squeak out “What kind of tea do you like?” to which he paused and answered “Earl Grey and Peppermint, though I’m more of a coffee guy. Tea is great for sitting down with a book or a game of chess, though”. His autograph was the only one I didn’t get made out to me though: instead I had him personalize it for Kyle because The 100 is our show together, and it’s the first thing we ever watched together/did together even before we started dating (part of why the show means a lot to me). I figured it’d be a good gift for him, especially since we’re coming up on six months together in less than a week now…

Otherwise, we looked at the vendors and I ended up nabbing some Fallout stuff for Kyle. Didn’t grab anything else for myself; meeting all the celebs and getting their autographs was enough of a take home for me.

Such an amazing time/experience, though!

When I was in high school, I actually worked at Tim Hortons for almost a year. I wasn’t a tea- or coffee-drinker at the time, but I would make an extra-large hot chocolate almost every shift. Two squirts of cream and a peppermint tea bag before pouring the hot chocolate made a divine drink.

To me, Tim’s peppermint will always be the addition to a rich cup of hot chocolate. On its own, as I had it today, it’s just underwhelming. Not quite enough of anything to be satisfying, but good in a pinch to deal with headache or tummy troubles.

I’m a very picky mint person. 1. I rarely like to use it and 2. if its at all bitter I will hate it.

This tea is one of those, DO NOT STEEP TO LONG teas. I found after 4 mins it was bitter and nothing would change that. Not a huge fan.

I wouldn’t mind trying it at a lower steep time to see if I liked it a little better in the future.

Once again, I work at Tims, so I had the opportunity to try this tea.
Not being a fan of the other ones, I remembered this one from when I was a kid.
It was good. Or atleast in my memories.

Taste – Mild-moderate peppermint, depends on how you steep
however it tastes good, and you get what you want out of it, peppermint.

There is no way you can really hate this tea, it is what it is, and the quality seems okay.

Backlogging from earlier this weekend…

So a road trip isn’t a road trip (at least in Canada) without Timmy’s. But what to do when your tummy is a little unsettled and you don’t feel up for crazy-caffeinated coffee or even their usually decent bagged chai tea? Pepermint tea!

Now I have to say, this was an experiment for me. I’ve had a couple bad experiences with peppermint tea in the past causing tummy-upset but I know that it’s actually supposed to be good for your stomach so I decided to give it another go.

This is the second time recently that I’ve given a “don’t like it” tea another try, and as with Earl Gray I think I’m going to have to take peppermint tea off the banned list. This cup was tasty, soothing, and being trapped in a car for hours I liked that I didn’t have to worry about over-steeping it or caffeine content. I got a little bit of cream added to mine and I think the peppermint flavour (which I found just a little bit weak) may have come out stronger had I gone without. I liked the peppermint notes in this tea more then previous peppermints though as it seemed sweeter and rounder (more like a peppermint candy) rather then a very sharp, “natural” peppermint flavour.

Yummy! I’m back logging this but I really liked it. Of course…I LOVE MINT!!!!