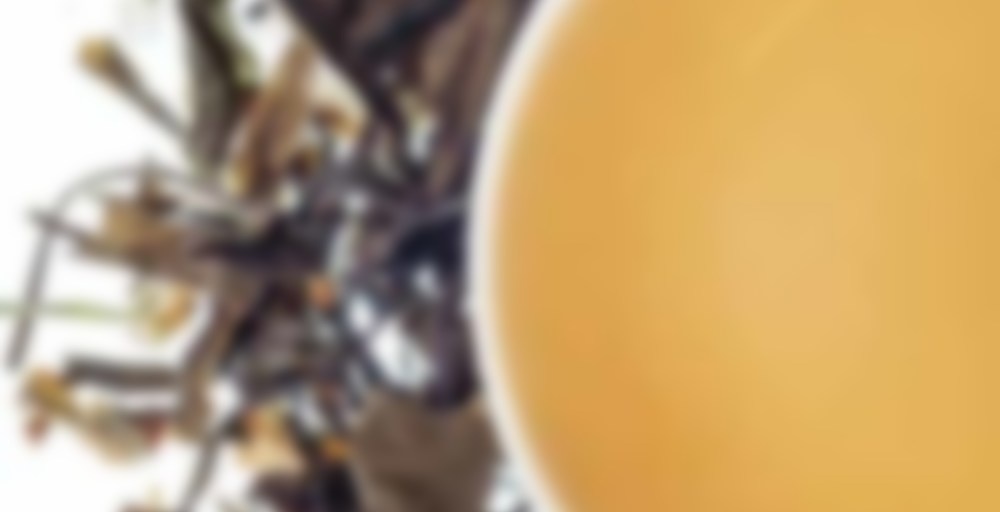 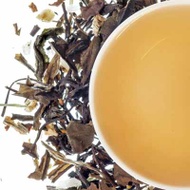 How do you like them apples? This white tea offers a soft, textured cup with a lingering tangy, sweet flavor. Great iced!

Inkling Advent Day 18. Hot, I can taste apple plus the plantlike tea base, with a bit of sweetness that’s meant to be the candy. I feel like the candy and the apple mix better cold, and the base tea is still quite present, but it has a nicer quality. This one feels a bit sophisticated and mild, but nice.

ADVENT DAY 21
Ohhh I love apple teas. I drank it after dinner and it kept me awake till 3am though, I guess who’s tea has not caffeine than I realized. This is a sweet apple flavor – great for a winter night. It isn’t a spicy kind of tea, it is sweet and mild. It is a nice change from cloves and Cinnamon.

Glad you enjoyed it, but so sorry it kept you up!

A sweet, mild apple scent is what greets you. For sipping, the apple is not too overpowering, and the coconut somehow compliments it nicely, lifting the apple up. I wasn’t expecting the two to mix so well, but I was surprised. This makes a nice Autumn tea.

June Wedding! Another something borrowed from the last Here’s Hoping Traveling Tea Box! (Thanks to all who contributed and tea-sipper for organizing!) I prepared this one as a cold brew, since I’ve really been enjoying flavored whites cold steeped. I didn’t have very much leaf, but just steeped with what seemed an appro-po amount of water in an insulated water bottle overnight while out of town and went grandpa-style with it.

The tea was a fairly pale yellow color, with a very sweet apple aroma. As far as flavor, I was actually surprised that the white tea was more prominent in this blend than others I’ve tried; I was getting a slight vegetal taste to the base, that to me tasted like cucumber. I also was picking up on some sweeter melon notes. The tea has an apple flavor, but it wasn’t a really strong, overbearing apple flavor like I’ve tasted in other teas, and I think that’s because the white tea base is coming through more here and allowed a lot more of its own flavor; the apple tastes more natural and comes across a bit more softly. The apple note and its sweetness compliments the white tea well, and the whole thing almost has this sort of wine-like bite to it.

It was a nice enough cool iced drink, but I’m not sure if the overall flavor left enough of an impression on me that I’d care to restock this one. There was a lot of depth of flavor, but they just pulled together in an odd way to me… if I had more leaf I probably would’ve experimented with a warm cuppa too. But it was enjoyable enough on a warm June afternoon.

Here’s Hoping Teabox – Round Seven- Tea #10
Teasource asks in this description: How do you like them apples? I say, not with lemongrass or coconut… An interesting blend that I have no idea how this actually tastes like apple, especially with the coconut. The really fresh looking coconut. And lemongrass? In a candy apple inspired blend? But somehow the flavor turns out actually apple. The second steep was only hints of apple once in a while, and mostly just white tea flavor. Hmm, this one is a mystery. But it’s good there wasn’t actually the flavor of the lemongrass or coconut.

I tried a cup of this at my former roommate’s house and really enjoyed it! It literally tastes like a taffy-covered apple. At the beginning of the sip, I mostly notice a smooth, natural apple flavor that reminds me of a crisp, tart Granny Smith. In the aftertaste, there’s a wave of licorice sweetness. Another great option if you’re looking for a dessert tea with a white base!