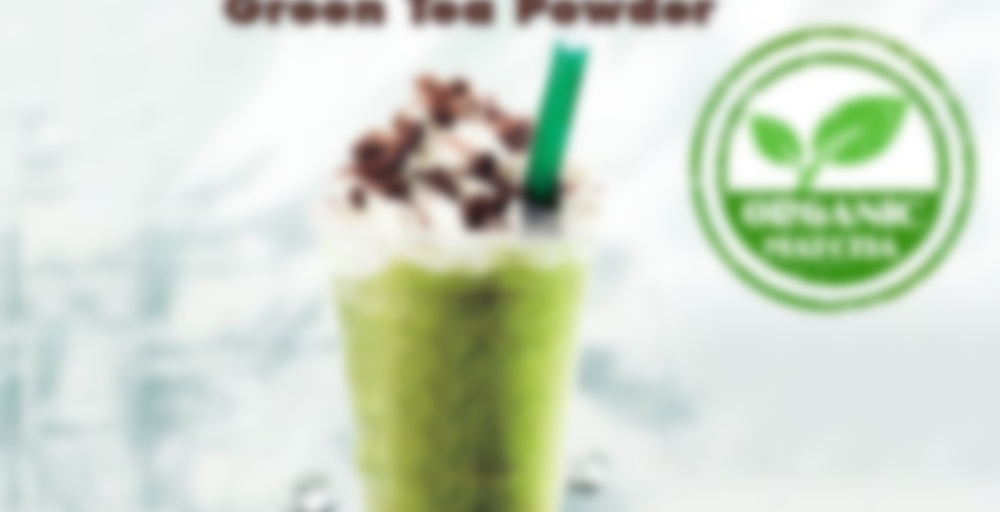 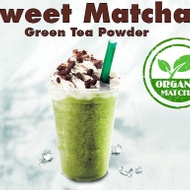 by Matcha Outlet
82
You

Guys, tea friends, fellow geeks and gamers…I am getting a new phone. So funny story, Ben, for all that he is a tech lover, hates smart phones, he has a garbage flip phone that he paid like $10 for, it is so retro. His new job has required a lot of driving around and he keeps using me as a GPS, so I came up with a genius idea: buy me a new and better phone, and he can have my functional but kinda lame phone. So yay! It has a 8 megapixel camera (ooh so much better than my 5) and more memory. Yeah, it is still a low end phone, but I can take slightly better photos and with more memory I can go back to playing games while still keeping the apps I like around. Exciting!

Ever wondered how I first tried Matcha? Back when I was a teenager, I went through an obsessed with Japan phase (hilariously did not start with anime, though it led to it, it started with sushi and other food) and in my exploration of the culture (ok I never really outgrew that phase, it just calmed…a bit) and food, I stumbled across Matcha Mochi ice cream, that green sweetness was truly a love at first bite. Exploration led me to the beautiful Chado and Matcha in its ‘pure’ form. I had a treasured canister of Matcha and Chasen and had no real idea what I was doing, but I enjoyed myself immensely. Of course even though I love and drink Matcha in the ceremonial way, I still love that sweet ice-cream filling inside a Mochi, and of course the oh so famous Matcha latte. Which brings me to Red Leaf Tea’s Sweet Matcha! This is one of those Matcha that is sweetened, it is very much so a toss powder into a cup, add milk, insert hand mixer and viola! Latte! According to the website it is organic and that it is good for Lattes and Frappes, and that is all the info we get, so it is an adventure! The color and the aroma is pale and faint, notes of sugar and grass, fresh vegetation, and hay waft off the very fluffy powder.

So, that is what I did, after photographing and sniffing the powder I tossed it into my hand-mixer’s mixing cup with some whole milk and mixed it up with great vigor. With such a mild aroma I was a bit dubious, but it is actually pretty rich and very sweet. Refreshing grassy notes, broken fresh hay, and bright green sweetness, it tastes like Matcha ice cream that has melted into my cup. I admit I have a bit of an addiction to this stuff, I tend to make it strong, to really bring out the grassy greenness. Of course that does make it extra sweet, which I wish I could dial down a bit. I serve lattes made from the Sweet Matcha to my friends when they are in the mood for a sugary treat rather than a bowl of Matcha. I enjoy this stuff immensely, I just really wish it was not so sweet, but to counter that I just toss in some culinary grade Matcha to keep it as rich while cutting down on the sugary sweetness a bit.

For blog and photos: http://ramblingbutterflythoughts.blogspot.com/2015/08/red-leaf-tea-sweet-matcha-matcha-monday.html

I love this stuff in hot water. Maybe when I order more I’ll try a smoothie with it

still under the weather, so i needed some vitamins. So i had a Cantaloupe ‘N’ Honeydew smoothing with milk, ice and this matcha :)

I’ve tried this twice and both times not according to instructions, quite frankly the recommended 1 tablespoon is too much in my opinion. The first one was half hot water (80C) and half milk, mixed well with 1 heaped teaspoon of matcha. I found this to be rather bitter after a while and while it was sweet at times it tasted too strong and not evenly balanced.

So I tried warm water (50C) with 1 level teaspoon of matcha and 4/5 water to 1/5 milk. This was almost perfect. The sweetness is enhanced with cream and sweet but lightly bitter grass. The sweetness is like honey, not too much but a nice level. Overall flavour is lighter but the matcha flavour is distinct and as it settles towards the bottom of my cup it becomes stronger with each sip. Plus I also found that it tastes lighter and stays foamier with most water in the mix.

Next time I may try a bit more matcha but it makes for a nice treat every now and then. I picked up a pound in their sale :D Should give me enough time to perfect the brew.

I use less of the mix than they call for, or just increase the amount of milk over what they recommend. I agree with you! I just have the caramel one.