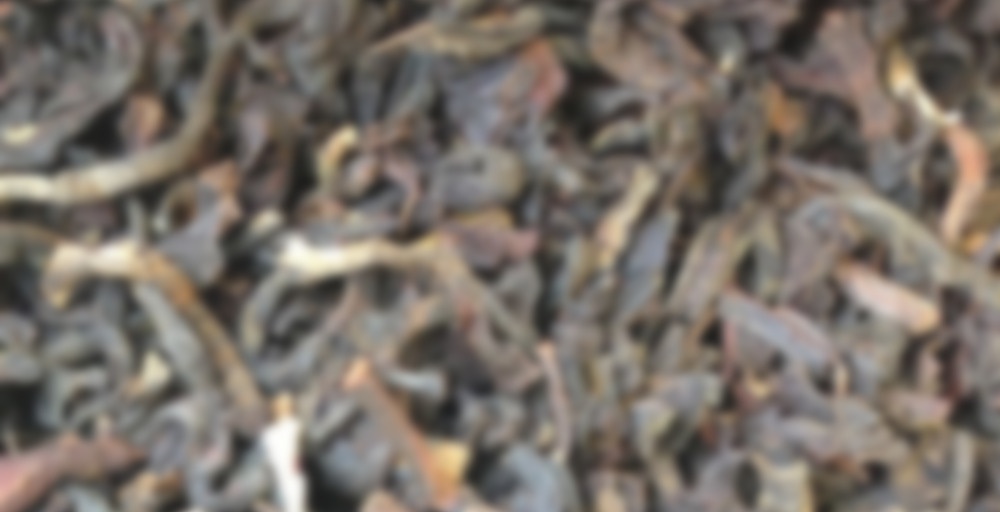 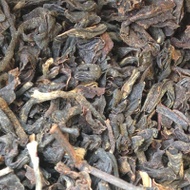 by Whispering Pines Tea Company
80
You

Serenity on the summit — the perfect every-day, anytime, smooth, brisk, citrusy-sweet black tea made for the adventurist.

Imagine a high-elevation desert mountaintop shortly after sunset. A storm rolling across the Western horizon and a warm, humid breeze blowing the sweet scent of agave and wild bergamot across the starlit granite. This tea perfectly embodies that blissful perfection.

Cradle the breeze in your hands and feel the warmth of the desert sky, the milky way, and the sweet nectar of life.

You can see the photo that inspired the blend here:
http://whisperingpinestea.com/mountainnectar.html

This tea is no longer available.

2013 In the Spring MengKu Old Mountain

This one is much better cold brewed, I knew it would make a great iced tea, it is sweet and strong and bold and brisk with a touch of spice that reflects the dry leafe aroma. Delicious, I up my rating on this one after cold brew. Awesome good refreshing tea :)

I could’ve sworn that I put a note up when I first tried this, but apparently not. Huh. Anyway, not the first time I’ve drank this, but unfortunately the first time I’ve recorded it here I guess.
Fruity, smooth and nicely malty. Pretty average to me. But it’s one I seem to keep coming back to. I think this is mostly because I forget what it tastes like so I brew it up again to see. Lol. But it’s a nice, comforting tea to brew up when I just want something to drink and not to have to think too much on it.

I also blended this with a vanilla black tea (georgia tea co.) I had around because I thought I had a note written on this package about adding vanilla to it. (It turns out it wasn’t this one but the Formosa Oolong. Oops) But it does add a nice mellow vanilla-ness to it that supports the whole comfort tea for me. Pretty much this tea gives the vanilla a much needed boost to the base, and the vanilla makes this one overall a bit tastier. ^^
(Rating is based on just the straight Mountain Nectar tea, not on the blended version I made later)

After a very long day, I needed something bracing and comforting. And luckily, since it is Friday night, I can have all the caffeine I want! This is another tea from my recent Whispering Pines Tea Company order and it is great. I love the smoothness of the blend. It is easily drinkable and not bitter without additions, but since I am going for comfort I added a tiny bit of sugar and milk. This tea is definitely bold enough to stand up to those!

This reminds me a bit of Queen Catherine from Harney (which I adore) but without the hint of smoke. I’m really glad I threw this in my cart – it is quickly helping to smooth out the wrinkles of my day.

I’d say the name of this tea is quite appropriate. It’s floral, with notes of honey and overripe fruit. A bit of sweet potato and pumpernickel bread in the aftertaste.

I totally get the pumpernickel thing, I often find caraway notes in Chinese black teas.

I do, too, Cameron. Rye/pumpernickel and caraway were among my most detested flavors years ago. Finding those notes subtly in tea helped to devlop an appreciation for different types of rye bread.

Mmm, black teas that taste like sweet potato are my very favorite.

This was just odd. There were nice fruity notes but then a smoke smell to it that killed it for me. This was woody and dusty, which I usually like, but then that smoke… not so much a smoke taste as a smoke smell. As it cooled I also picked up what I think were spice notes. Thanks for the sample, Ost!

I received this tea as a sample from Ost. It’s a good black tea, though now that I’ve found out that it is discontinued, it makes me a bit sad. For a plain black tea, I do think I prefer Whispering Pines’ Jabberwocky, just because it seems to have more flavor. This tea smells sweet – like raisins and spices – but when I brewed it, the sweetness of the dry tea didn’t transfer. It smells a bit smoky, but not overwhelmingly so. It’s more mild than I would like, but still enjoyable.

This was a sample from ost. Thank you, sweet pea!

I don’t see this on the WP site anymore, so maybe it was a limited edition or was phased out. I think it’s a good breakfast tea. My boyfriend likes it, too! It has a nice black tea aroma and tastes fruity. No idea which fruit, but it’s pleasant. I added a little maple b/c I was at the end of one bottle and was ready to open another.

That breakfast sounds so good! I didn’t even know about that tea. I am, however, enjoying my Jabberwok this morning.

Breakfast was amazing. Sometimes I have to prod Brian to cook, but when he does, it’s awesome!

Sounds like an awesome brekkie, but of course, anything that includes sweet taters is usually awesome in my book!

How is the maple syrup working for you?

Love it, Allan. Once I figured out that you can’t leave it unrefrigerated like fake maple pancake syrup, we have been BFFs. I haven’t been drinking as many flavored teas, but I do love it in most of them. It’s also great in many of my black teas when I am in the mood for something sweet.

holy breakfast banquet! that sounds outrageous. so copying you ;p