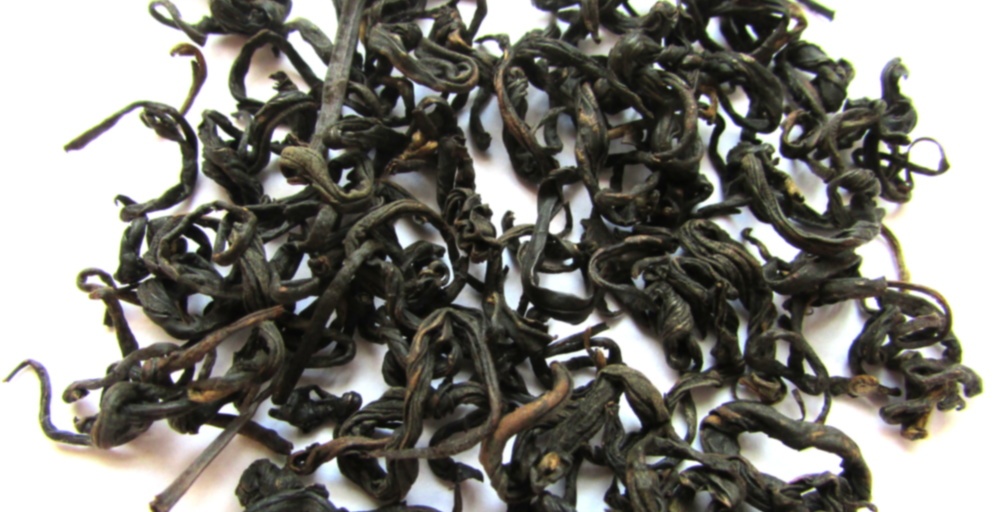 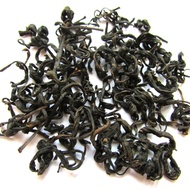 Produced by 42 year old Dong Tao on his family farm alongside his wife Wang Yin. Dong Tao has been producing tea for the last two decades and began his tea apprenticeship even earlier, planting tea bushes for his father.

What sets Dong Tao’s teas apart from others in Laoshan, is that he has decided to leave his tea plants fully exposed to the elements year round so they can go through the traditional cycle of alternating temperatures during the winter and summer. Tea bushes experiencing the tough Laoshan winter is part of what gives Laoshan tea its uniqueness.

Tea from Laoshan is gaining very rapidly in reputation due to it’s unique characteristics gained as a result of being grown at a higher latitude than any other tea within China. The high latitude makes it all the more difficult for the tea plants to grow which gives the tea a full and complex taste which is typically only found from high elevation teas which undergo similar strains.

Sourced direct from a friend of Dong Tao.

Here is yet another blast from the past. I think I finished a sample pouch of this tea around two weeks ago, but failed to make an attempt to post a formal review until now. I know several previous reviewers really enjoyed this tea, but honestly, it did not do as much for me. I am used to the Laoshan black teas offered by vendors like Yunnan Sourcing and Verdant Tea, and compared to such offerings, this tea seemed to be harsh and a bit lacking. It was not terrible or anything, but it did suffer a bit compared to some of the other readily available offerings on the market.

Prior to the rinse, the dry tea leaves emitted aromas of cocoa, honey, and brown toast underscored by hints of cinnamon. After the rinse, I noted new aromas of roasted chestnut, roasted walnut, and malt. The first infusion then brought out aromas of raisin, pine, and black cherry. In the mouth, the tea liquor offered notes of honey, malt, brown toast, and pine balanced by hints of cinnamon, cocoa, roasted nuts, and cream. Subsequent infusions saw the nose turn woodier, maltier, and fruitier. Heavier notes of roasted nuts, cream, and cocoa appeared in the mouth. Raisin and black cherry flavors emerged alongside new notes of caramel, minerals, jujube, plum, burnt sugar, butter, juniper, damp grass, and butternut squash. Hints of anise and black licorice made themselves known on the swallow, leaving herbal, spicy impressions in the mouth. The final infusions were dominated by mineral, butter, cream, malt, and roasted walnut notes, though hints of cocoa, jujube, burnt sugar, caramel, and anise could be detected in the background rather consistently.

There was a lot going on in this tea, but it never came together in a way that satisfied me. Moreover, there were a few components that seemed either out of place or out of whack, rendering this tea somewhat unbalanced both on the nose and in the mouth. Though it was a deeper, more complex, and more challenging offering than the Laoshan black teas I have tried in the past, it was neither as pleasant nor as approachable. In the end, I would not caution Laoshan tea aficionados to avoid this tea, but I certainly would encourage people to think twice before committing to the purchase of a considerable amount of it.

If you ever want to wear your dog out…take them on a 2 hour fat bike adventure in the snow. Ruby had the time of her life running with the bikes, playing in the snow…but maaaaan, adventure dog is a tired dog now. :)

Hope her paws warm up quick!

oh for sure. she LOVES winter…came home and wanted to be out on the balcony to sleep

Delicious. The other reviewers have already given reviews/tasting notes more eloquent than mine, so I’ll keep mine short. It’s a great tea, no bitter or astringent tastes at all even when I let it steep for forever in an effort to wring the last little bit out of the leaves, and smells and tastes like cocoa. It’ll be going on my “must buy” list for the future.

A chat on reddit.com/r/tea inspired me to taste Laoshan Black from Verdant and What-Cha in back-to-back sessions. A Verdant LB devotee ordered What-Cha’s version and expressed hope that it would be similar. I had first been introduced to Verdant’s, and later ordered What-Cha’s — which more than satisfied my desire for that characteristic LB flavor. In fact, with both versions available to me, I had been opting for What-Cha’s every time.

But how similar are they? What was making me reach for the What-Cha bag when I wanted that deep dark chocolate-like taste, in a rich cup without the slightest hint of astringency? Time for a taste test.

My experience was similar to Ananisthecat’s. Verdant’s had several flashy flavors in the dry leaf and brewed cup — raisin and plum, most noticeably. The tea was thin bodied and the interesting notes quickly faded. I could have steeped more times than I did: there was still some flavor, but without the “look-at-me” notes, the tea wasn’t holding my interest.

The What-Cha Laoshan Black was fuller bodied, smooth, with more balance and subtlety to the flavor. I found it more enjoyable from the get-go as well as several steeps in.

I brewed Western style: 2tsp of each w/6-8oz water, starting w/30sec. Verdant recommends 205° and What-Cha 194°, so I followed those — have only a bit of the What-Cha left and didn’t want to burn it out of the gate, though I’m pretty sure it would be fine with more heat!

And now, with an expanded perspective on the two teas, I’ll quite happily continue to stick with What-Cha’s.

I was very tempted to get a larger quantity because I wanted roasty, chocolaty black teas, but after some of the earlier Laoshan’s I’ve sampled this year, I wasn’t sure. I decided to sample it and that was a good idea.

The squash notes were way stronger than the cocoa and carob, and the tea was more vegetal with a thick, buttery asparagus aftertaste. If only Alistair had the Laoshan Oolong. I was slightly disappointed, but I am still glad to have a sample of this savory tea.