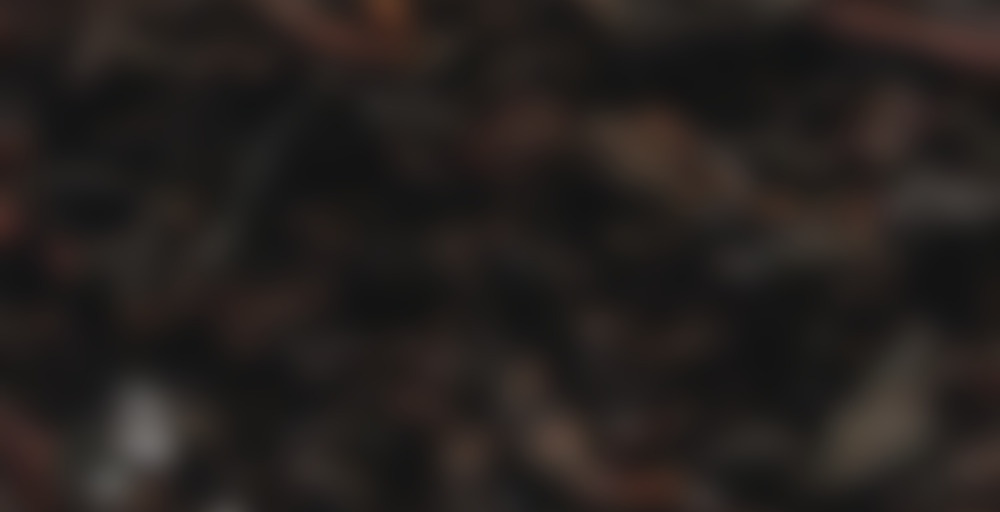 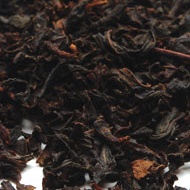 From The Tea Spot

These rich burgundy leaves from India’s Nilgiri Mountains steep into a bright amber liquor, with a well-rounded body that floats on your palate with hints of ripe summer blackberries.

About The Tea Spot View company

I’m finally getting moving! I’ve been on a late night jag for a few weeks now, but that means I don’t get up until the morning is half over.
Last nights concert was beautiful! My guitar player/composer friend put together some really interesting music, with influences of classical Indian (he studied with Imrat Khan, who is the ultimate master of raga style music, sitar, etc. If you have never heard of him, just know that he is a legend!). Other influences: Astor Piazolla, rock, folk, & jazz!
I played on a duet for guitar & harp. I also played in an ensemble with guitar, bass, cello, violin, 2 percussion players (one on set & one on hand stuff:mallets, shakers, etc), & 2 female vocalists (no words, just syllables). Anyway, it was fun to be part of, but after the concert I hung out with the band, then came home & played my harp til 3am, working on some other things. It’s just really hard to stop, once I get started!

The tea? Oh yeah, the TEA! First cup of the day.
Not as fragrant as I like, it’s got that ‘tea’ taste that I tend to associate with the iced teas of my youth. There was a nice base note, a deep blackberry-like aroma, & a high citrusy edge, very bright, but maybe not so much in between, if you know what I mean. Still, not a bad cup of tea! No astringency, & a good start to my morning.

That ‘tea’ taste eh? now that is descriptive. haha.

Ever make tea before you go to play your harp? So many times I make tea, it’s too hot, so I think I’ll sit at the piano for a bit till it cools, then an our or so later. . . (yeah, its hard to stop once you get started. lol)

Yup!! All the time! Then I plan rewards for myself. If I nail a phrase, or whatever I’m working on, I get to take a sip! LOL

I’m going to have to remind myself to take reward sips too :) Because I get so disheartened when I find my full cuppa tea sitting where I left it all sorts of too cold to drink for my taste.

Oh wow, I learned how to play the sitar a few years ago. That would be so cool being a part of that concert.

So someday when we have our big Steepster convention, the 3 of us (& any other musicians) will be jammin!

I totally suck at it now since I stopped playing, plus I’m left-handed and I was forced to learn it right-handed. So I would just ruin that jamming session haha.

hahaha i’m so glad you drank this today terri! Funnily enough it’s what i had first thing this morning but couldn’t find it in my cupboard – somehow missed adding this one. Couldn’t remember who the vendor was so until you posted this i couldn’t log it.

I enjoyed this one this morning but it wasn’t anything to knock my socks off. It was a good bold black to kick my morning off with no astringency. Thanks for the share Terri!

The more I drink this tea the more I’m picking up the similarity to a Darjeeling. I find it interesting that two teas grown in different regions under different climate conditions could be so similar.

Boiling 4 min, 0 sec
Yours I Like This
7 likes
2 comments
Edit

Not too shabby cold either…

Very nice. Pretty pure amber color. I can taste the blackberry, though this is not a sweet tea at all. No dryness in the mouth, but somewhat in the throat.

Remarkably similar to a darjeeling.

I also love the way this is packaged. A double sealed tin. I wish some others I have purchased recently had packaging half as good.

I wanted something to take to work with me in the afternoon; a little pick-me-up to help me have the same energy level as the students. They’ve been pretty antsy lately since there are only 28 school days left until summer. Therefore, it’s hard to control them.

Anyway, I received a sample of this from @Whiteantlers in the mail. It’s a splendid tea. It’s malty, has a black or blueberry aftertaste (pretty subtle) and the milk adds an element of creamy richness to it. I had this without sugar, with sugar, and added milk. For a black tea, it’s smooth and delightful. I’ve taken a liking to other types of tea throughout my journey, and had recently diverted from black tea. However, this is exactly what I needed for the afternoon, and would also consider making this as a sun tea and/or iced tea. Quite refreshing!

You are most welcome!

I saved the best for last. This was fantastic!! I have never tasted a sweeter Nilgiri. The leaves when steeped became a slight purple. The flavor was of soft smoke and cherry. This had an undertone of oak wood. This went down smooth and creamy. I actually gave this a “wow” when sipping. I really really liked this!

Here’s Hoping Traveling Teabox Round #3 – Tea #8
The leaves have a reddish hint to them and they look chopped apart while not quite being CTC tea leaf size. I’m accustomed to any nilgiri tea having a much lighter flavor. This one isn’t so light! It has some substance, a breadiness, while still having a juicy flavor that hints to cherry. It’s nice! Maybe the smaller tea leaf gives this more flavor, rather than the typical longer leaf of nilgiri.
Steep #1 // 1 tsp // few min after boiling // 3-4 min
Steep #2 // half mug // just boiled // 4 min

Well, it looks like I’ve has this one before even though I don’t remember it. Guess that says something. Anyway, my feelings on this apparently haven’t changed. It’s a nice, bright tea with a clean finish. It doesn’t set off any bells and whistles for me, but it’s still nice.