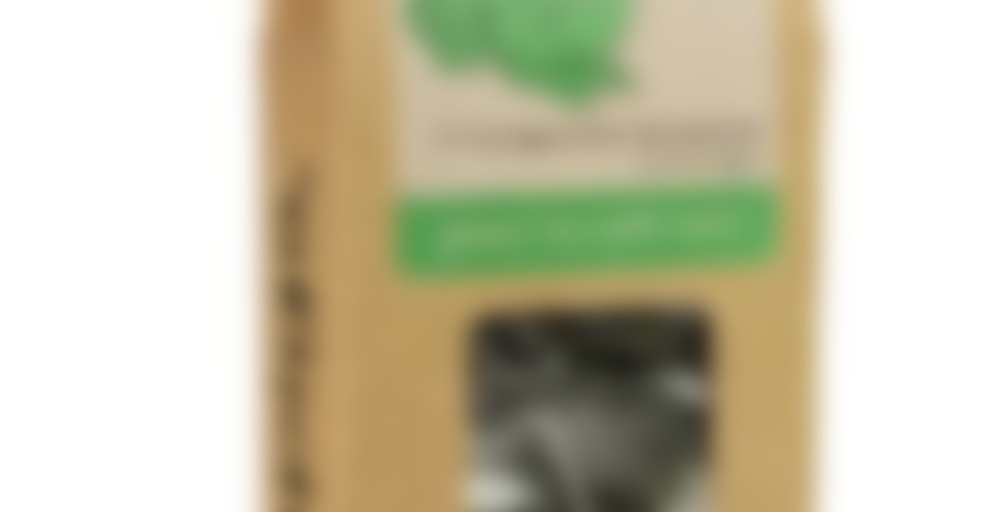 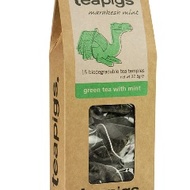 Traditional Moroccan green tea with mint is typically drunk sweet – very, very sweet. This is because they use Gunpowder Green, a tea so strong that sugar is needed to remove the astringency. We opted for a more delicate chunmee green tea known as Precious Eyebrows. Better to change the base tea than your teeth, we reckoned.

Drinking a cup of this to settle my stomach after another day of being unwell. :(

See my comments to MissLena12…

I just checked, garlic I eat a lot of anyway :) I eat it raw too for fun…it’s a strange family trait that me, my mum and my auntie share. We all have blood disorders too which is possibly why we crave it. I have been told to chop an onion in half and leave it in my bedroom overnight as apparently onion absorbs bacteria.

I’ve heard of the onion thing, but somewhere I read online that it was an ‘urban legend’ or whatever. I should try it anyway, as you never know with things like that.

If anything I would have thought lemon would have been better than onion since lemon is a proven to kill bacteria. But I will be trying it to, anything to be able to eat normally again. I hope you stay well. Plus I just have to say your harp playing is beautiful. :)

Anyone with chronic stomach/intestinal problems should be checked for h. pylori. We see it a lot in our patients. It can cause stomach pains, nausea, and even ulcers. Many foods, including a lot of herbs, fermented foods, and honey have antibacterial properties, but a lot more research needs to be done before people can start treating themselves for bacterial infections.

This is awesome! Of course you have to like mint to like this tea but good for me I DO!!!! I think it’s just shy of the rating I gave Teapigs’ Peppermint which was out of this world minty! This is GREEN TEA with a generous slap of mint, indeed! YUM!

When I wrote the tasting note for 52Teas Lemon Cardamom Chun Mee, I was absolutely convinced that I’d never tried Chun Mee before. It turns out, though, that maybe I have. The base of this tea is referred to as Chun Mee on the reverse of my new packet, although I’m sure it wasn’t previously. Anyway – it’ll be interesting to try this tea again knowing what I now know.

I brewed this tea for three minutes, which is about as long as I can stand to brew green tea before I start to find it undrinkable. Looking at the leaves, it looks like this is a pretty even mix of green tea and peppermint. The scent would also seem to confirm this, as neither really dominates. The skill with which Teapigs blend their teas is, I think, one of the reasons I like them so much. It doesn’t matter which one I choose, I always finish it in the belief that someone took care over the quantities and proportions of the ingredients. This one is no exception.

To taste, this actually turns out a pretty complex tea. There’s a slightly dank note contributed by the green tea. Something in me wants to call it swampy, but that’s a rather unflattering way of describing it. It’s not bitter, though, or astringent. In fact, this is one of the smoothest green teas I’ve tried, if I’m not counting those from 52Teas, which are always perfect in this respect. Vegetal is probably a better descriptor, although overused. Either way, the green tea is the first thing I taste. After this comes the peppermint. Initially cutting through the taste of the green tea as a distinctive coolness, and eventually transforming into a mellow sweetness that lingers on the tongue.

I’m pretty impressed with this. As it cools, the sweetness from the mint becomes more prominent, which is very pleasant. I can see this being another one I’d like iced in the summer (can you tell how much I want the cold to stop??), but I doubt my current packet will last that long. Another Teapigs triumph!

This is the first tea in a long time that I wasn’t able to finish. Shan’t rate it, because probably if you like green tea and mint tea, you will like this.

I don’t love the green tea that’s used as the base for this one. I usually really enjoy the mint that Teapigs uses, but the green tea causes this blend to end up murky tasting. Not a fan. I’d drink the plain mint any time.

I am a fan, not bitter at all and refreshing. Tastes real?? As in it tastes like freshly picked tea/mint, which is very good

This is my favourite green tea with mint. Most of them seem very bitter and astringent, whereas this one has a light freshness to it. Very, very nice.