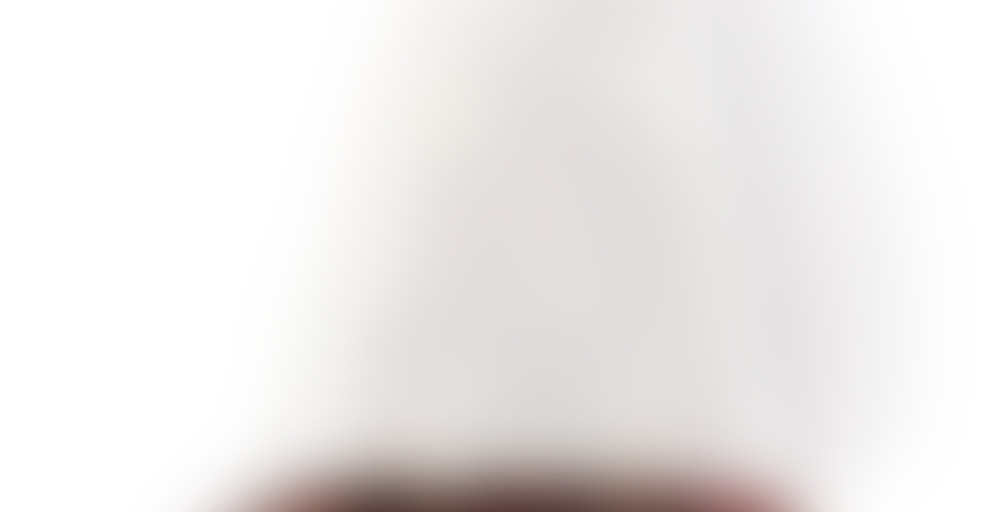 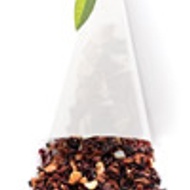 I am having the last pyramid that I have in my stash… This time around, I can taste more of the cinnamon, which I really like! This really isn’t terrible at all.

Why do I find that I enjoy something as I am sipping on the very last of it? It is still not something I am CRAZY about or anything, but, today’s cuppa is quite nice actually.

Revisited. I really wish this didn’t have the bloody hibiscus in it! Ugggg

Agree so much with you!!!

Agree in principle. Made a tisane from Stash last night, asking myself why I hadn’t drunk it in so long … oh yeah, hibiscus hell.

I believe I got this bag from Tea Sipper but my trades are all getting confused in my head. This is why I should only open one trade at a time. It’s also a good thing that this is an herbal tea (which I..uh..didn’t look up before steeping) because I totally forgot about it. The cup is still hot though, so I couldn’t have forgotten about it for too long. Glad I looked it up before putting milk in though.

Honestly I’m not sure I’m going to like this. Hibiscus is a hard ingredient to work with and cinnamon is on my list of ‘do not like’ ingredients. Going to give it a try though. This tastes mostly of strong hibiscus and oranges with a cinnamon undertone. Thankfully the cinnamon isn’t too strong, but the hibiscus is making the tea rather tart. It’s not terrible, but it’s not a tea I would seek out again.

haha i’ve started trying to put my steepster name on the label with the tea name when i do swaps to help people out since i too have this problem with swaps when i get them. who gave me this? when? what’s going on! :)

That’s a great idea! I should do that too.

Notes:
Amazonv: Added honey, had no effect but to sweeten aftertaste. It seemed like two separate flavors.
MilitiaJim: Are you kidding? The honey romped and stomped all over it.

Resteep tried for at least 15 minutes, it was too weak.

This tea was a gift and part of a pretty little Winter Collection set including a teapot. I do adore the pretty silken pyramid infusers and the cute leaf tag.

So ‘Crimson Nectar’ was the third tea from Tea Forte that I tried, and the first that had a real noticable flavor. That’s the good news.
Now the bad.

Ugh. Hibiscus. It makes tea such a bloody bright red (actually, it’s more of a cough syrup red, not so much the red of blood, which turns rather brown as it is exposed to the air…but I digress, in a rather gross direction) and it tastes gross. Sharp. Thin. It stabs my tongue.

As you may have guessed, I don’t care for hibiscus one bit, and it is the dominant note in ‘Crimson Nectar.’ There’s also a taste of orange’s acidity, and a strange sweetness to the aftertaste. It’s like cake frosting, that aftertaste, a buttery vanilla that I don’t think occurs naturally anywhere on God’s green earth. It’s a heavy synthetic finale.

The teabag actually smells rather nice. I would totally buy a candle with this scent to burn. But ugh. What a shrill, shrieking cup this tea makes.

A sweet overly fruity hibiscus blend. I know many don’t like the hibiscus but for me it is not unpleasant. I have about 2 oz of this in my stash and plan on enjoying it. The flavor is very tart but I can also taste the other flavors. And yes, as other notes below state, the color is RED.

Tried this one hot several months ago, and found it like drinking hot, sour juice. Just tried it iced, and found it much more pleasant. First of all, I do love the deep red color, reminds me of a pretty garnet ring my grandma had. It can be somewhat sharp when hot, and no amount of sweetener could fix it. I don’t think any sweetener was necessary when iced, and I feel more refreshed already.

Almost ridiculously sweet, I can’t say I loved this cup. Did I like it? Debatable. It was drinkable, and I drank it, so that has to mean something, yes?

At one point, I found myself thinking ‘It tastes like juice warmed up.’ Which, pro or con, I’m not entirely sure.