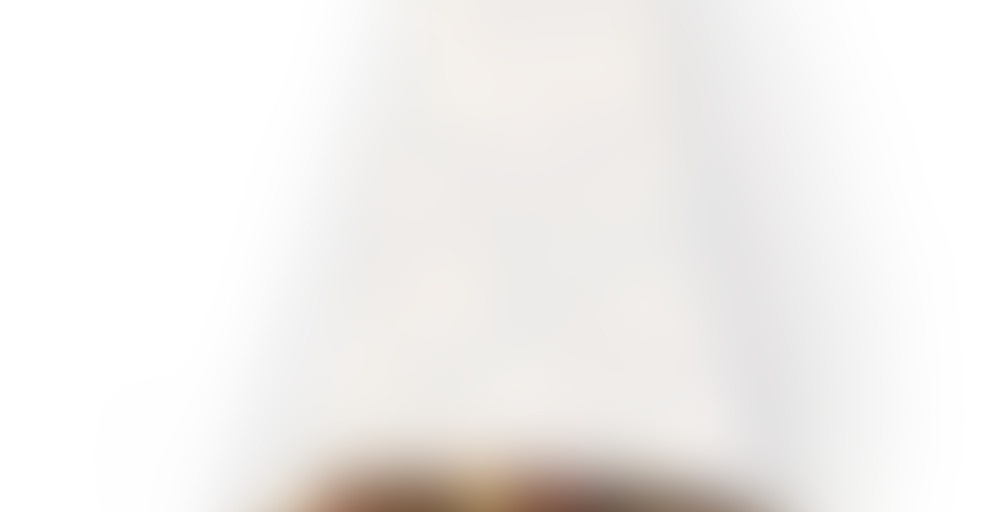 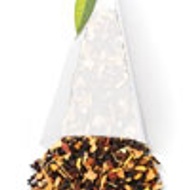 The zesty zing of cinnamon, cardamom and clove takes over the first sip of this tropical treasure, followed by toasty island coconut. Try with milk and sweetener then enjoy hot or iced for a creamy, tropical latte.

Made this one as a hot latte with 2% milk. Is not as good as I had expected. It is mostly coconut flavoured, minimal chai taste. The coconut is quite acidic. I think this one would be better hot brewed with just milk added to it. Will keep experimenting.

This is another tea from the Coconut Sampler I purchased from work. It’s a not a bad tea, but out of the three different teas in the sampler I think I like this one the least. It comes across as a little weak and while I can taste the spices they don’t quite mesh with the coconut flavours as well as the chocolate truffle and pina-colda blends do.

Not sure about this one. I added soy milk to this and there was a bitter, almost sour taste. I’ll have to toy with the steeping and additives, I guess.

I am really surprised by the low rating of this tea because I find it delicious and I’m going to steal the other two bags left in the Great Canadian Travelling Tea Box! It is basically a coconut tea with hints of chai spices, and I really mean hints, you almost have to look for them to notice them at all, and I kind of like that. I can’t attest to there being any sort of creaminess because I added a ton of cream to this.
I love chai flavour; I love tazo and Oregon chai lattes and chai flavoured baked goods. I had these chai flavoured mints one time that were the best thing ever and I swear I bought every tin this café had over a 6 month period of time and then they were out of my life forever. BUT, I don’t like chai tea, crazy, I know! So it’s a good thing to me that the chai is so light in this one. Other people speak of a bitterness, which I am not getting at all, maybe I drowned it out with all the cream and agave I put in this.

Growing up in the tropics, I relish the aroma and taste of coconut wherever I go. I happened to come across this tea in an organic store in the suburbs of Philadelphia, and hurried home to try it. Having lived in Oxford, England, I prefer my teas with milk and sugar. Although certainly not a top of the line tea, my entire family enjoyed the aroma of the tea – and I thoroughly enjoyed each sip. It transported me back home to the days where I used to lay in a hammock and would drink a half gallon of fresh coconut water after school! Please do bear in mind that, as the package suggests, I recommend you sip this tea with milk and sugar (I used organic agave sweetener). Enjoy!

Here’s Hoping Traveling Teabox – Round #5 – Tea #55
A single serving taken from the teabox before it was sent. Not much to say about this one. I like the idea of coconut chai. The scent of the dry leaves was lovely dessert-like coconut but the flavor just isn’t great. There is a tangy, oldness to the coconut. I don’t know how because it certainly didn’t smell like old coconut and the packaging couldn’t be better. Then the black tea itself seemed too light to be the base of chai. The spices also took a backseat, so the whole cup was almost only not-good coconut. Always up for trying teas anyway!
Also… I’ve been drinking a billion coconut teas lately. I guess because I know they get old the fastest?

Many thanks to Lala for passing some down! As soon as I tore open the packet, I caught a whiff of Zhena’s Gypsy Tea’s Coconut Chai, and sure enough, it tastes almost the exact same. This may be a little bit smoother. The cardamom also tastes a little stronger in this one, at least from memory. Huge cardamom fan here, so yay.

I also dumped in some almond nog and the flavours go very well together. Now I’m just sitting here waiting for Guinness plum pudding to finish in the oven.

That plum pudding was sure spiked with Guinness. I actually ended up not caring for it. The bitterness from the stout detracted from the rum and sweet nuances from the fruit.

A sample from ashleyelizabeth. I gave this one 5 minutes in boiling water, and added a splash of milk. I like coconut, and coconut teas in general, and I also like chai, so this one seemed a good bet on a cold morning. The scent of this one dry, and while brewing, is heavenly. The coconut scent is strong and true to life, and deliciously creamy. Fortunately, the same is true of the brewed tea. The main flavour is definitely coconut; slightly toasted coconut, with a milky-creaminess about it. The spices come out second, quite strongly and suddenly. It’s a trinity of ginger, black pepper, and liquorice in the main, with maybe a hint of cinnamon and clove around the edges. The pepper I like, oddly, perhaps because it’s a warming, spicy contrast to the creamy, milky coconut. The ginger works well too. The only thing that’s spoiling this one for me is the liquorice – while it sweetens the blend, it also leaves a fake, over sweet taste (like splenda) at the back of my throat. The tea base (which I assume is black) is also a little weak for me to really be able to get behind this as a chai blend.

I enjoyed this cup, but on the whole it’s not one I’d look to try again. There are other chai blends I like more (although the coconut in this one is so good, that’s a hard thing to say). If it had a stronger base and no liquorice, I’d probably like it a whole lot more. As it stands, though, it’s one I can live without.

Thanks, ashleyelizabeth, for including this as a random sample in our swap! I have to apologize to you, because in my rush to get the tea packaged and to the post office before it closed, I forgot to include any random samples, just the tea we’d agreed on… T_T Sorry!

Anyway, I made this over at my sister’s while I was visiting the other day. Her kids can be kind of rambunctious, and it can get overwhelming, so we were feeling like we needed a pick-me-up. She went for her Keurig, and I pulled this out, glad I’d brought it.

It’s a bit inconsistent with the flavor, to be honest, although I’m not quite sure how that works. Some sips are quite coconutty, while some sips are spicy, and still other sips are, unfortunately, neither. I’d be willing to give this another shot, though, so perhaps I’ll get some down the line.

No need for apologies, I sent out about 7 swaps before I sent yours and I didn’t remember to put samples in most of them, but most people included them in their swap to me. To be honest, I didn’t even notice!

Wow. You can really smell the coconut right off from the moment you open the packet. The coconut actually gives a rather creamy flavour that goes well with the spices making it chai. As it cools, the toasted quality comes out more.
I was somewhat surprised that the directions didn’t mention milk and sugar, as this is specifically entitled as a latte, but decided to make it and try it without anyway. I don’t regret it, but I do wonder what it would be like when doctored up as I normally would with chai, or made with hot milk rather than the water that the packet directs, as well.