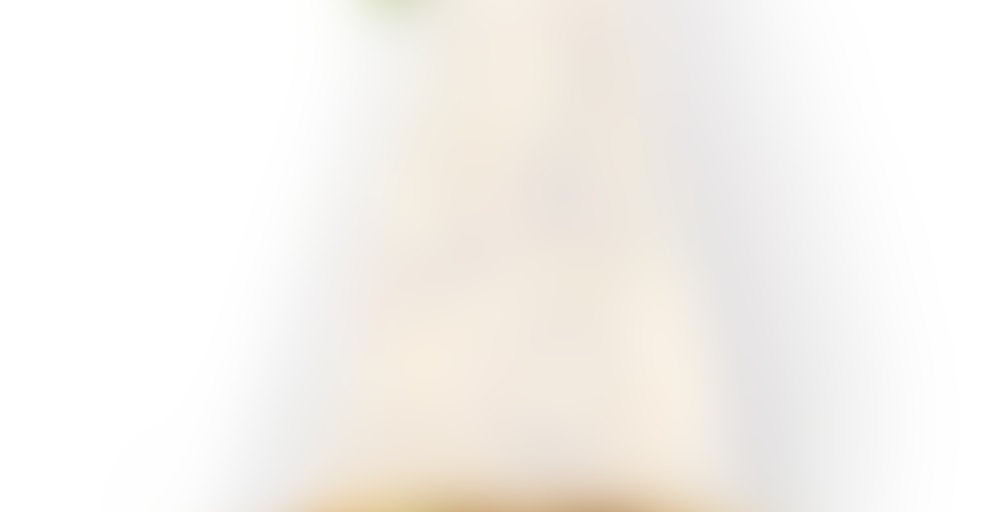 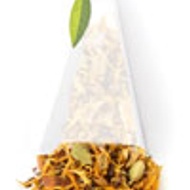 This is really good. The peach flavor is strong, but so is the cinnamon. I don’t get a lot from the vanilla flavor. I can taste woodsy/nutty notes from the rooibos, but none of that funky sweet aftertaste from the rooibos (a good thing).

I received the new Holiday Offerings from Tea Forte today and this was the first one I tried.

It smells mostly of peach which I like. Once steeped…still smells like peach. I can smell a hint of cinnamon. Taste-wise I can taste quite a bit of cinnamon, actually. I can also taste the peach. I think the cinnamon and the peach are almost equal in strength…maybe 60/40 in favor of the peach. Personally I would like more peach and less Cinnamon. I think the vanilla is lost in these two flavors but I’m not really heartbroken about that. I was taken back by my first sip thinking the spice was too much…but it grew on me a little bit as the liquid cooled a room temp for 2 or 3 minutes. This isn’t too shabby but the cinnamon is a little strong that I had hoped. Overall tho I will give it about a 75 – but not much more.

The flavor and scent of peach is subtle. It’s not a tea I would drink regularly. I enjoyed the flavor more once the tea had cooled so I imagine it would taste good iced.

Strong peach scent, both before and after steeping. You have to dig with your nose for the thick rooibos scent underneath and then a hint of cinnamon and other spice. Very light in flavor but enjoyable. One of those teas that ends up being pleasing just in how great it smells. Wish for more flavor, but did really enjoy this one. :)

This came in a lovely set and while I will probably finish out my stash, I don’t think I would rebuy. Could barely taste peach or vanilla. Too much cinnamon for me.