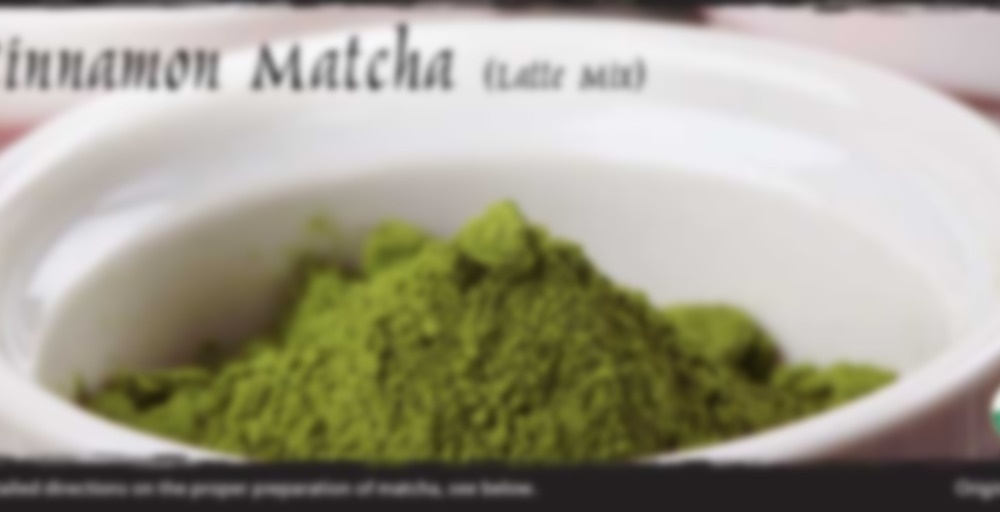 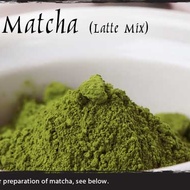 by Shanti Tea
81
You

Matcha tea is kind of like a super-powered green tea—since you’re ingesting the whole leaf instead of just the brewed beverage, you get up to ten times the antioxidant effect and nutritional value of your standard green. Matcha’s rich in antioxidants, as well as chlorophyll and fiber, and has been found to have natural mood enhancing effects. All in all, matcha’s got no match when it comes to healthy teas.

In the 7th or 9th century, records indicate that Japan’s Emperor Kammu gave visiting monks an imperial gift of powdered green tea. Emperor Kammu created a government post, Supervisor of Tea and Tea Gardens, as Japan began to cultivate its own tea. That this post was part of the government’s medical bureau indicated that there was great respect for the health aspects of tea. From 800 to 1200, Japan relied on China for its tea supply. Because it arrived in minimal quantities, tea became a luxury for medicinal and spiritual purposes. Zen Buddhist Eisai Myoan returned from China with tea seeds and planted them at his temple. He soon realized that the quality was superior to any tea currently grown in Japan. These seeds formed the basis of Japan’s tea industry in the centuries to come. Further evidence of the correlation between good health and tea was found ina small book that Eisai wrote titles “Tea drinking is good for health”. He wrote that tea drinking confers many benefits including curing lack of appetite, diseases caused by poor quality drinking water, and vitamin B deficiency. Around this time, another tea enthusiast in Japan developed “The Ten Virtues of Tea”. Amongst the virtues listed are:

This is my first matcha ever. I must say it is super good and super messy. (Almost lost most of it as I opened the jar). I mixed this up with some frothy Silk Soy Milk and wow was it tasty. I agree that it tastes more like the baking cinnamon but still yummy.

Biggest advice ever when dealing with matcha: do NOT sneeze, cough, or breathe around matcha :) This would be good in a matcha latte I think.

Yeah I didn’t do anything but open the container. Thankfully I thought ahead and placed a paper towel under the canister.

I love Silk…I can’t drink anything else anymore. :) I can send you a little if you like?

Thank you to TeaEqualsBliss for sending me some of this Matcha.

This is incredibly yummy. I made mine as a latte, adding half hot water and half steamed milk to it. It reminds me a bit of horchata which is a favorite Mexican beverage of mine (in fact, I will dock points off a Mexican restaurant if they don’t serve horchata… I WANT horchata when I go to a Mexican restaurant!)

I cannot believe how quickly this one vanished from my chawan. Seriously good.

Hmmm, don’t think it would be a winner for me. Just can’t imagine the two together.

The powder is more light brown/gray than greenish as shown in the picture. It looks and smells like cinnamon powder you would cook or bake with.

It tastes like green tea (matcha) and cinnamon…so it’s pretty true to the description.

It’s accurate and tasty if you are into cinnamon…again, it’s more of a cinnamon powder type taste than a cinnamon candy type taste.

LiberTEAs…I’m sending the rest to you! Be careful, tho, it’s messy! LOL

I need/want to try a matcha…where to start?

Ohmygosh… Just read their info on matcha. Drives away the devil? Don’t believe it but it sure explains my love for it. LOL