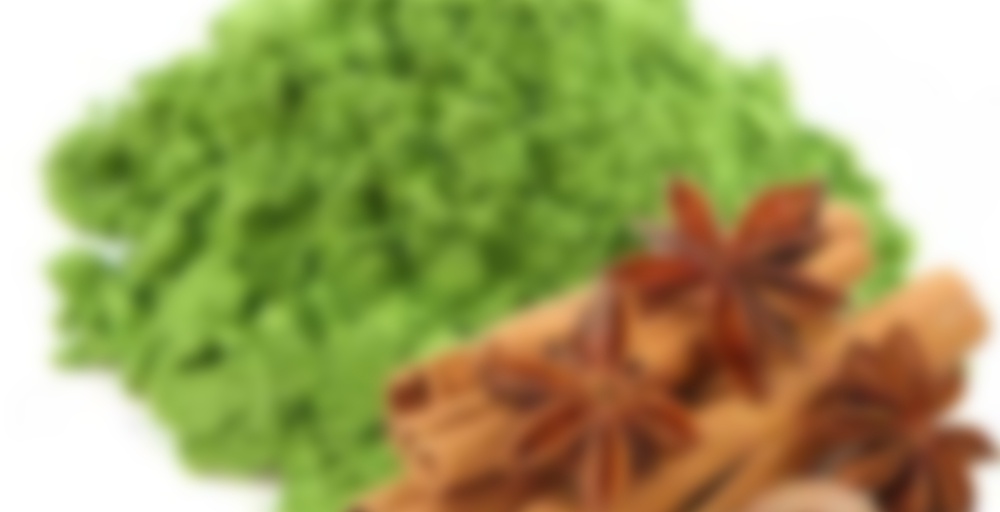 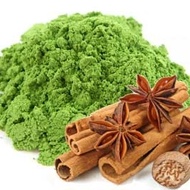 by Matcha Outlet
81
You

People all know the unique sweet aromatic scent of cinnamon. People use it in their cakes, sweets and other confectioneries when they want them to stand in a class of their own. The spicy taste of cinnamon is a well known delight on many palates. Including cinnamon in matcha brings about a delectable tea can be used for any special gathering where the participants are willing to partake of the zesty velvety aroma and taste that proves delightful to any appetite.

Cinnamon Matcha tea also has a host of amazing health benefits such as; Cardio vascular support – it has anti-inflammatory benefits in and around the body hence allowing the heart to remain strong and healthy and also keeping fatal heart conditions at bay.
Germ fighting properties – this is particularly useful for those who suffer from fungal, bacterial or parasitic infections such as lice, ulcers or yeast infections.

Lowers sugar levels in the blood – this is particularly effective for people with type 2 diabetes.

Lowers bad cholesterol in the blood – this is very useful for those with weight control challenges.

Adds important nutritional minerals and vitamins into the body such as calcium, iron, manganese and dietary fiber.

I ordered this Matcha not just because I love the flavor of cinnamon, but because of the many different blending opportunities it would present with so many of my other flavors. I was thinking primarily with the Caramel Matcha, because I LOVE the combination of cinnamon and caramel, but it would also be great with the pear and the fig Matcha, and well… just about all of them, really.

But it’s also really amazing on it’s own. I ordered the distinctive level of flavor with this one, and I’m not really sure why except that it is my “go to” specifications, but in the past I’ve been kind of mindful of the flavor that I’m choosing and I would have thought I would have gone for the delicate flavor so that the cinnamon did not overpower the matcha. And this distinctive level of flavoring does overpower the flavor of the matcha just a bit. (I also ordered the basic/classic grade of Matcha) Actually, not even by a “bit” – but a whole lot. This is like the Matcha’s answer to the cinnamon challenge! It’s STRONG.

But … it’s still really yummy. And by the time I’ve reached mid-bowl, I taste more of the Matcha… it’s like it needed time to catch up with the flavor of the cinnamon which is really quite aggressive.

However, even though the cinnamon is strong and it’s a sweet-yet-spicy-hot kind of cinnamon taste, it doesn’t taste like cinnamon candy at all. This tastes of true cinnamon, like Saigon cinnamon. It is really vibrant and zesty.

This matcha is available here: http://www.redleaftea.com/matcha-tea/cinnamon-matcha.html

See this is a matcha I would have a hard time justifying, because why not just buy cinammon powder and add it, you know?

I see what you’re saying, except that I have tried to add my ground cinnamon to Matcha and it doesn’t stay evenly incorporated. This isn’t like Matcha + ground cinnamon. It is a flavoring, so it doesn’t go flying all over the place when you try to whisk it.

One other thing Red Leaf Tea has going for them is incredibly reasonable shipping, which is very important to me, since I live in Canada and international shipping can be a nightmare. And orders over $75 are free, which is easy to do! My wife lives for their Earl Greys, their Earl Grey Oolong is a staple in our household. When the raspberry Earl Grey was no longer available, she nearly went into mourning. So between the two of us, it’s almost dangerously easy for us to build a $75 cart. The first time we ordered, we spent $80 and got 16 different teas, about an ounce of each. Enough to try it several times and make a decision as to whether you want to restock it or not.

Anyway, on to the tea! I’m a sucker for cinnamon, so of course I had to try the Cinnamon Matcha (found here: http://www.redleaftea.com/matcha-tea/cinnamon-matcha.html) It smells so good. Sooooo good. Not like fake cinnamon hearts (which I adore too), but like real cinnamon. I want to slather this matcha on toast…but that would be weird. This is another matcha that inspires me to bake. Matcha snickerdoodles? Don’t mind if I do! I need to start actually trying some of these recipe ideas. Like cinnamon matcha cinnamon toast! Or a cinnamon matcha apple pie! Nom nom nom.

At first sip, it was delicious. At second sip, it was delicious. At third sip…well, you get the idea. There is something I don’t care for about it, a bit of a tangy aftertaste, but that’s not enough to keep me from drinking it! I’m excited to see how it will taste when blended with the vanilla. Ooooh, I should see if they have an apple matcha, that would be yummy mixed with this. Or pear! Oh dear, my list of desired matchas is growing longer and longer…

But really, I just want to dump a whole mess of sugar into this and make some cinnamon raisin toast. And bake my little heart out! I think this is a matcha I will end up mixing more than making straight, but that’s okay. I am seeing a wide world of possibilities coming from this little beauty. Cinnamon and I were good friends before, but I think is safe to say that this tea has pushed us over the edge into best friend territory. Plays well with others, makes me feel better, and encourages me to eat tasty, tasty sweets! I can see this becoming a staple in my cupboard, sitting right next to my beloved vanilla.