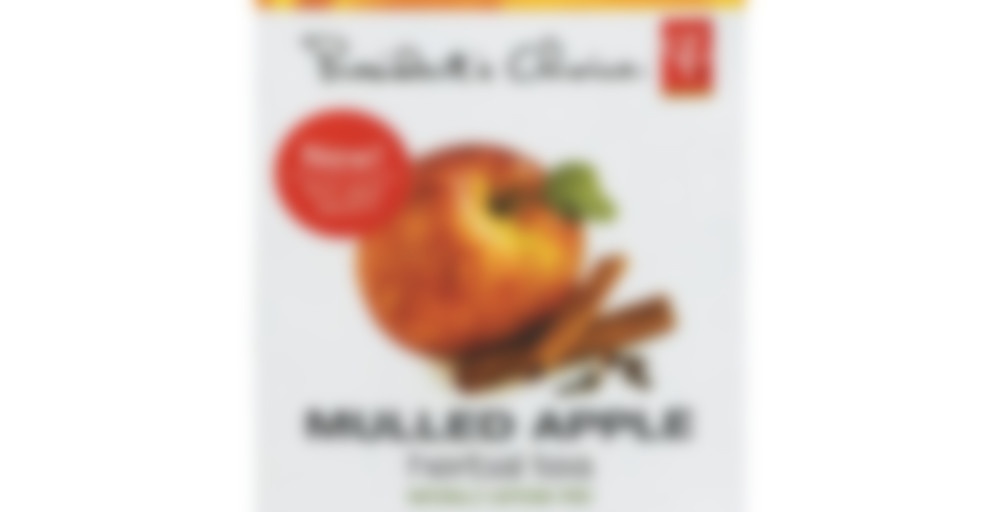 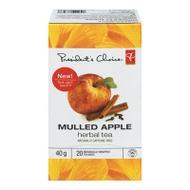 by President's Choice
65
You

For a bagged tea this is actually pretty good. I taste cinnamon and apple. I’m not getting much from the other ingredients so far but that’s fine with me. I love cinnamon apple :D

After steeping the tea for about 15 minutes I removed the bag and it still tasted weak. However the further down I got in the cup the stronger the tea became. The flavor is heavier than water so the taste has the tendency to concentrates at the bottom. If it doesn’t taste strong enough, I recommend to stir it well to bring the taste up from the bottom.

I just kept enjoying the tea more and more as I drank it.

I find this tea tastes like licorice with a side of…“something”. Sure, a bit of cinnamon and a bit of apple, but that’s certainly not the predominant taste I get. I wanted this to taste either like apple cider or apple crisp, and it tastes like neither.

I’m disappointed. I didn’t have very high expectations for $1.49 for a bag of 20, but still. If I wanted a black licorice tea, I would have bought one. It’s not terrible, it’s just not what I wanted.

Verdict: wouldn’t re-buy because I like others much, much better.

I like asking myself the last point you made of “would I buy it again” when evaluating a product.

I’ve tried this on multiple occasions as a quick cup at work and have unfortunately found it to be weak, flavourless and unappetising. While it certainly smells alright prior to steeping; I found it didn’t translate when consuming and was slightly bitter with a bad aftertaste, which is a shame because I love a good apple cider / tea!