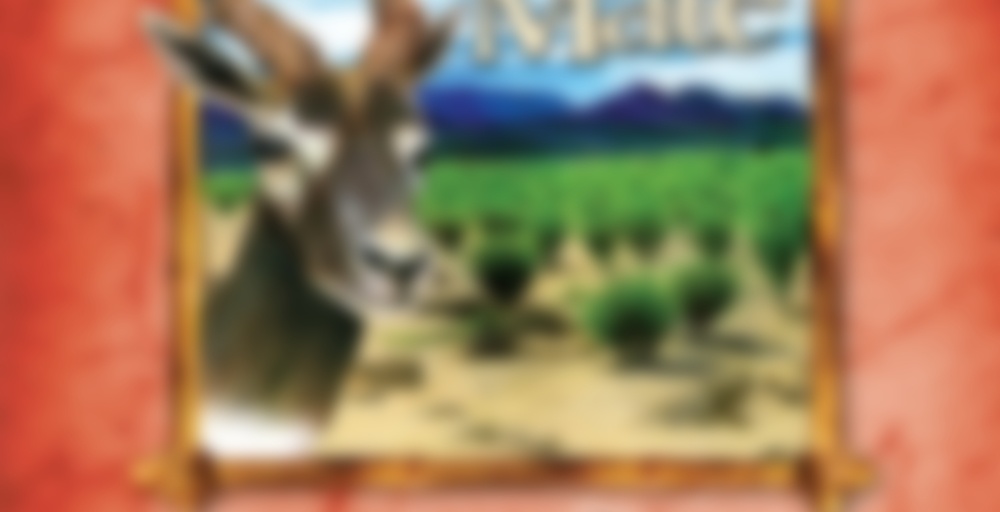 by Mate Factor Canada
80
You

Cinnamon Rooibos
Only found in the Cederberg region of western South Africa, Rooibos (pronounced roy-boss) is becoming increasingly popular in the Western world.
It is caffeine-free and high in antioxidants, as well as naturally soothing and sweet to taste. Adding the unmistakable warmth of cinnamon, our Cinnamon Rooibos becomes a smooth and delicious beverage on its own or when served with a bit of milk and a touch of honey.
Enjoy this blend from the southern hemisphere: Mate from South America, Rooibos from South Africa and cinnamon from the islands of South Asia.

This tea proved to me that Yerba Mate, Rooibos & Cinnamon were meant to be together.

Got this from Cha Cha Tea. Smells pretty great, so I thought I’d try a cup before bed. The instructions say 2-3 tsp. I used 2, so that probably explains how weak it ended up being. I made the mistake of adding milk before tasting to see if it even needed it. Oh well, it smelled nice, at least! It just tasted like nothing. I’ll try using more leaf next time.
EDIT: Okay, I tried it again. Used a whole 3 tsp, 4 minutes, and no milk. Still doesn’t taste like much! The cinnamon flavour got a little stronger when I added some Splenda, but still disappointing. I’m currently cold-brewing some in the fridge, because I’m determined to find SOME way to make this taste as good as it smells.