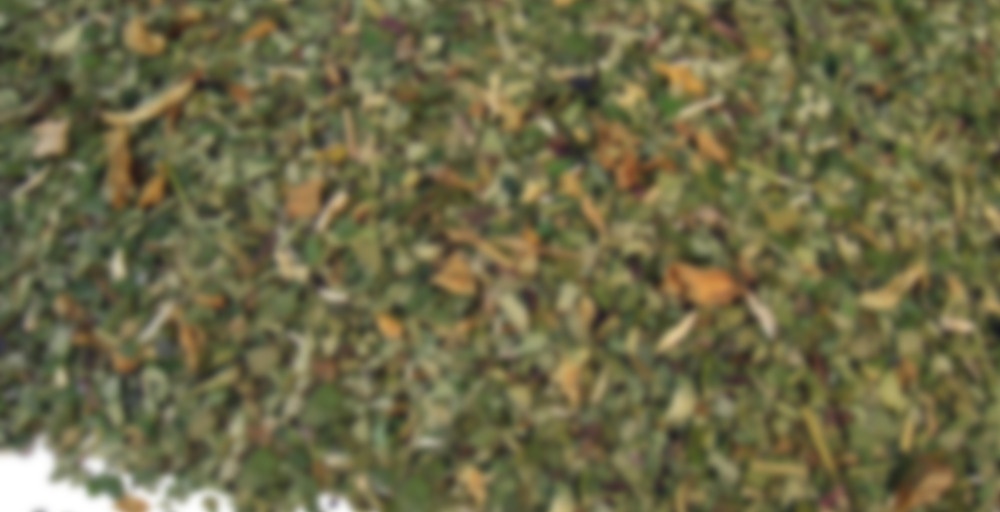 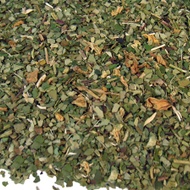 by Fusion Teas
82
You

The elegance of this blend is simple and sophisticated. Our unsmoked yerba mate infused with the flavor of ripe mangoes. Very smooth that goes down easy. You ‘ll forget you’re actually drinking mate because the astringency and bitterness that so many other brands have isn’t there. Energize your midday over ice. Love it, drink it, share it.

Had a cuppa yesterday. Backlog!!
and I could have sworn this one was from Kittena, but I don’t see any notes from you so now I’m not sure?! but then I don’t see any notes from anyone I’ve traded with…
Anyhow, I quite liked this! the mango is very mild, and the mate is nice and robust. Added honey to the first infusion because I wanted to taste the mango more, and the mate was overpowering it. It had some depth. Second infusion, the mango emerged more, but in a tart sortof fresh mango way. Yum!! better than the other mango mate I have, no question.
Thanks Kittena or whoever sent this my way!
Rating: 86

Continuing on the mate learning curve, I’ve opted to try this sample from Fusion tea room. They sent me four of their flavoured mates, and I am excited to try them all. In the bag, this has a strong (though slightly artificial) mango aroma. Very ripe and sweet smelling. While steeping, the liquor is a vibrant yellow and the smell is still enticingly mango wafting through the apartment. The beau comments that it “looks like pear” and I think I also get a smell that is a bit like extremely ripe pears. Well done, beau!

For my Canadian friends, the mango smell is reminiscent of David’s Tea’s Mango Madness, which I quite enjoyed. When I get very close to the cup, I get a buttery almost coconut sort of smell. That worries me a bit, but it still smells more like mango than anything else. I’m not all that clear on what mate smells/tastes like yet as I’ve only had it flavoured, but nothing stands out that might be mate.

First sips are sweet mango. Not just ripe mango, but it tastes as if sugar has been added. There is no bitterness and nothing I can define as mate, this just really tastes like mango tea. As the cup cooled I found it seemed more and more sweet until it was a bit sweeter than I’d like, but I don’t know what contributed that. This was more mango flavoured than anything I’ve had before. Nice to have tried, but I don’t think I’ll buy more. Continued to learn that mate doesn’t give me an energy boost as I am strongly considering a nap right now. But at least I had yummy tea!

I hate when this happens. I make a tea order, it ships. While I’m waiting I check out the online store again and see teas I should of ordered along with my order! ARGGG! Mango mate was one of them, thanx Kittena for the sample!

STEEPED: sweet and fruity with a hint of grassy smell. Steeps up a deep golden yellow.

TASTE: Sharp hit of earthy grassy mate with a sweetness of mango. Actually a pretty sweet tea on its own. Not bitter, tart or astringent.

WHO’D LIKE THIS: peeps into green, unroasted mate. It’s a little grassy compared to roasted mate.

COMMENTS: overall, really good green mate. The sweetness is nice. I wisht here was more to it, like creamy or stronger fruity, but Mango Mate is not bad. Fusion does great mates and I’ll be back sometime to get more.

I seem to not be a fan of green mate, so glad you like this one more than I recall I did! (If I even reviewed it!)

This is easily one of the very best – if not the best – yerba mate blends I’ve yet to try. It is incredibly smooth. No bitterness. Simply delicious. Nice mango flavor. The vegetative taste of the green yerba mate in the background. A beautiful symphony of flavors.

This is a mighty fine flavored Yerba Mate! To date – I think – Fusion Tea Room has the BEST Flavored Mate’s I have tried! This one certainly followed suite!

I LOVE mango and this was lovely!

BUT…it’s not over-the-top flavored…just the right amount of flavor there! Very enjoyable!

I like fruity teas and this one is great. Nice mango flavor, not fake, nor overpowering. Very nice flavor and the aroma was delicious too.