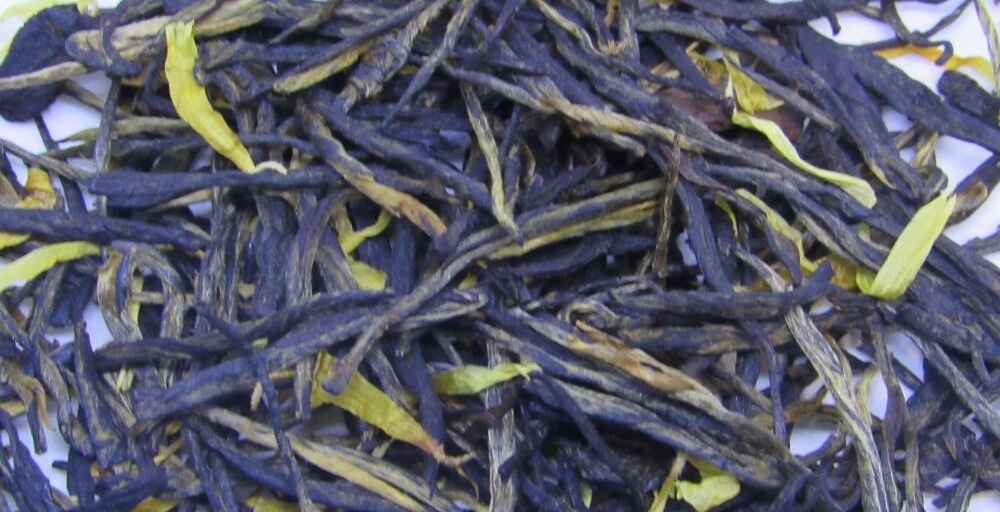 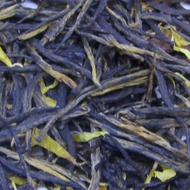 As some long-time 52Teas customers may recall, this blend originated back during Frank’s era – even though it was one that I suggested to him. Since then, I’ve reblended it a couple of times.

The base I used this time is a Wild Arbor Assamica grown in the Yunnan Province (this is the same type of tea that I used for the Firebolt blend). When I taste tested the most recent batch that I received of this blend – I noticed some caramel-y notes to the cup & I thought those flavors would enhance the flavors of a new Butterbeer blend. To the Wild Arbor Assamica, I added a little bit of tea MAGIC to create a delightfully cup that has notes of our previous Butterbeer blend. This is distinctly caramel – luscious caramel with hint of butterscotch & cream. The black tea has a richness to was accentuated by the flavoring process – making this a richly flavored black tea with lovely notes of sweetness.

I taste tested this using both steep times. I found that the flavor was less rich & decadent tasting when I steeped it for just 2 ½ minutes, but the 3 minutes created a slightly dry finish. I prefer the 3 minute steep time because I don’t really mind the dryness but for those who might find that off putting, I would recommend going with the 2 ½ minutes and perhaps using a little more leaf for a richer flavor.

I also would recommend just a teensy bit of sugar in this because it will enhance the overall butterscotch-y flavors. It’s good without the sweetener, but if you really want to have the butterscotch notes come alive in the cup, add a little less than ½ a teaspoon to a 12oz cup.

Smells like cola and tastes that way on the initial sip, before the caramel and other flavours develop. I like the Alfajores tea better, but this is pretty tasty as well.

I got some tea for christmas from my cousin, I just gave her the link and said ‘pick me out some tea’!
This is quite nice, very smooth, caramel and butterscotch with a hint of root beer spicyness at the end. I’m on steep number two and am enjoying this sweet flavor profile. I might try a bit more leaf when I brew it next.

I think I got the better end of the deal, I got her some fancy Wisconsin beer that got sampled then left in the garage where it was staying cold, oops.

I see my advents are another green and oolong today, so I dived into my stash for some morning black tea. Because it is winter and I want black tea (ok, it’s still technically fall). It tastes a little like a root beer float and it doesn’t even need milk or ice cream!

That hummingbird snore was way too cute.

My cat has a snore like the world’s tiniest trumpet, which I’ve always found quite cute. But that hummingbird was another level of the cuteness.

Cats are undeniably adorable too, even when they don’t intend to be :)