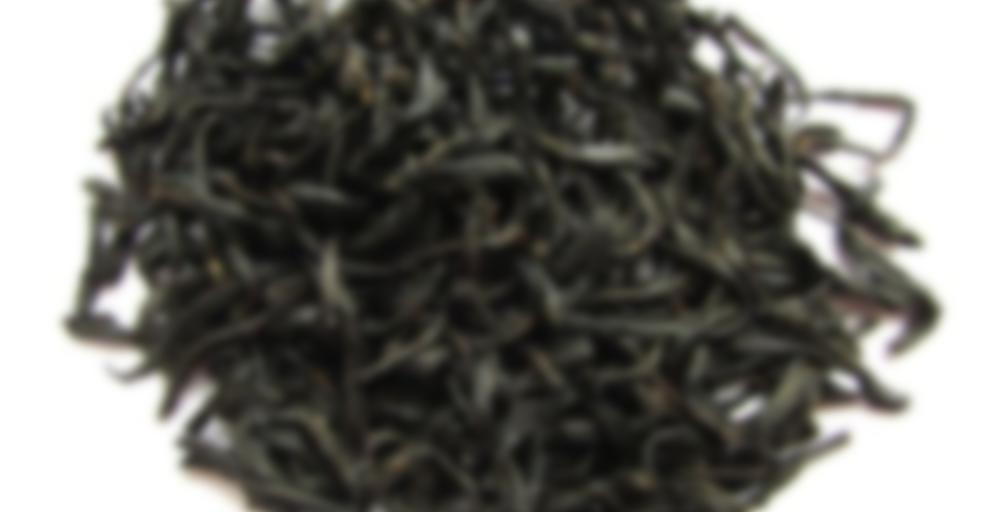 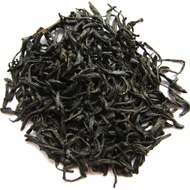 A smooth black tea with gentle chocolate tones and a touch of malt.

Please note that it is NOT a smoky Lapsang Souchong.

tea at the Gallery

Finally, decied to open this pouch which was still sealed since I bought it in October 2019.

Anyway to the tea:
Aroma is wonderful of baked bread, nuts, pine, malts and just another wonderful notes of black teas.

Brew itself is having wonderful copper colour, clear and shiny.

But taste is dismal. It was quite generic, black tea, with little hints of baked bread and bit too drying.

I tried this fresh and also found it very disappointing. : (

It feels to me like October 2019 was two or three months ago. It’s hard to believe we are only a few months from October again.

Hey, I finally found some time and motivation to get some new tea reviews posted. Of course, it also helps that I have now been able to log in to my account for two straight days. As with everything else I seem to post these days, new is relative. I have such a huge backlog of tea reviews now that I have stopped counting and dating them. This one I think comes from either March or April, but I cannot be certain. Those of you who read my reviews probably know that I am a huge fan of unsmoked lapsang souchong. Since the only other unsmoked lapsang that I had tried from What-Cha was great, I had really high expectation of this tea. Unfortunately, it proved to be something of a let down. It was not exactly bad though. To be fair, it really just struck me as being mediocre.

This tea had a lot to offer in terms of aroma and flavor, and it did have a surprising amount of longevity in the mouth for what I’m guessing was not as high grade of an offering compared to some of What-Cha’s earlier offerings of this type. Unfortunately, the texture and body of the tea liquor were nothing to write home about. Furthermore, the qualities this tea offered were nothing new for this style and have been much better highlighted in other offerings I have tried. In the end, this tea struck me as being a mixed bag. It was not terrible, but there are better offerings of this type out there.

Unfortunately, I have not. I always tend to think of Teavivre as a place to go for green tea and Tieguanyin. I keep forgetting that they carry a large number of highly rated and popular black teas. The only black teas I have had from them are their Bailin Gongfu, Tanyang Gongfu, and Yunnan Rose Bud Black Tea. I have enjoyed all three and plan on trying more once I free up some more cash. I’ll definitely keep that one in mind. I also hope to try some of their Keemuns because I have been looking for a great Keemun for ages!

And I have this one still sealed and un-opened. I have really lots of teas, moreover I tend to buy black teas and then I don’t have tooth for them. I really need to start drinking tea as thirst-quenching drink.

Non-smoked Lapsangs are one of my favorite kinds of tea, so I had big expectations for this one .

This tea is very similar to China Fujian Basic ‘Jin Jun Mei’ from What-Cha. It’s less remarkably dry, but distinguishes itself by having a wider flavor palette, with malty and chocolaty notes providing a background for the baked bread and sweet potatoes.

However, the overall taste is quite muted and generic. Also, it does not resteep well. There was nothing in this tea that would stick in my memory and drive me back to it. Any other Lapsang that I tried was decidedly more interesting.

Have you had Wuyi Origin’s Wild Lapsang? I think it is one of the best black teas whatsoever, but if you are a fan unsmoked Lapsangs in particular, you should give it a try ;)

Sorry it was disappointing! I enjoy the unsmoked Lapsang from Teavivre. I can’t recall if I have tried any others.

Thank you for the suggestions, everybody. Thunsmoked Teavivre Lapsang has been my favorite for years, however, I have been looking for even better ones but probably in all wrong places. I will try Wuyi Origin.