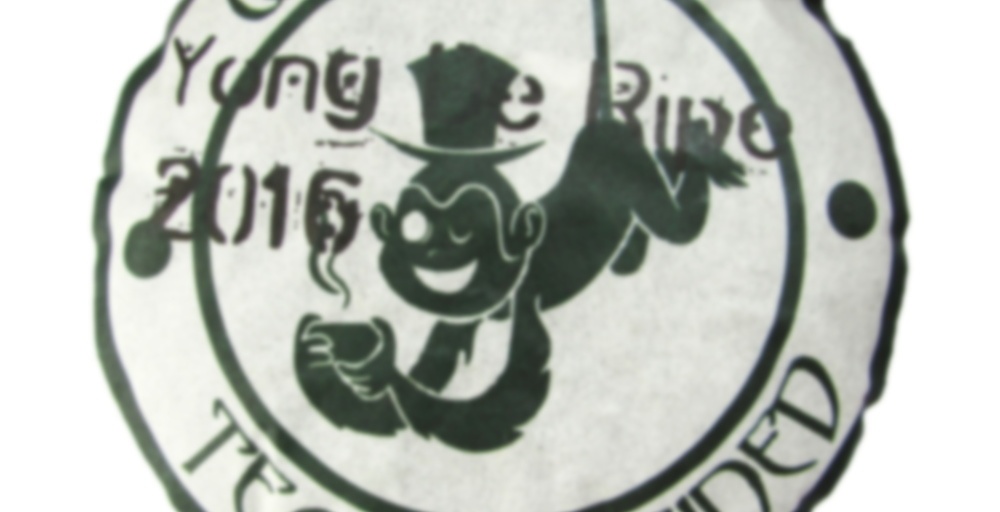 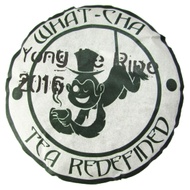 A smooth tasting shou with a thick velvet texture accompanied by a full taste with an underlying sweetness.

I totally forgot that I had this sample. I’m a pu-erh beginner, but I liked drinking it. I found it to be a really satisfying, thick tea for a chilly morning. I wandered off and oversteeped it for ages, but it didn’t get bitter or harsh. It did’t have the same kind of sharpness that I found in the Peet’s Pu-erh. It had the fermented smell that I notice in other Puerhs, but a very mild taste. It’s hard to describe since I’m new to Puerhs, but I found it comforting. It wasn’t as flavorful as I would have liked, but was enjoyable to drink. It gave me two strong Western style steeps, and the third one was a little watery, but that’s likely because I let it steep for a really long time on the second one.