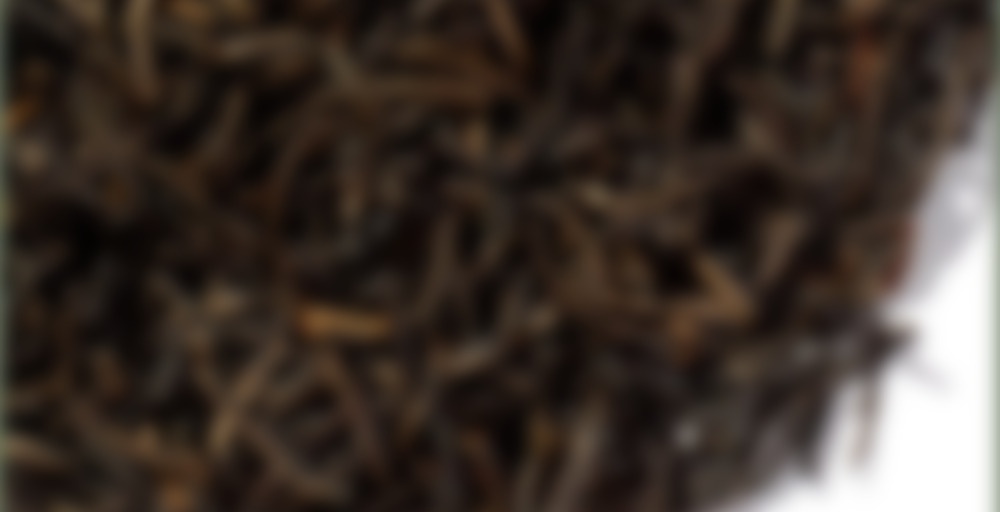 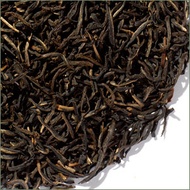 From The Tea Table

The Lumbini Tea Factory, located in the Matara district of Sri Lanka’s Southern Province is by all counts a model for the global tea industry. Not only are their teas utterly spectacular, but also their commitment to safe practices, sustainability, and the environment is second to none. Lumbini’s attention to detail has led it to earn a merit award as the best tea factory in Sri Lanka by the Specialty Tea Institute of America (STI). Not only that, but Lumbini composts all of its organic waste to be used as a natural fertilizer and also plants trees to help maintain their surrounding forests.

The finished leaf of the Lumbini Special FBOPFEXS (Flowery Broken Orange Pekoe Fannings Extra Special) is exceptionally well crafted and very stylish, overflowing with golden and silver tips. The cup is likewise superb with an amber liquor opening up to a refreshing medium body, mouth-filling astringency, and delicate notes of plum on the finish. Our Ceylon Lumbini Special tea is an exceptional tea from an exceptional source! Use one teaspoon per cup and steep for 3 minutes in freshly boiled water. A sample is available for $2.50.

Lori’s comments: Our Ceylon Lumbini Special is of the most delicious black teas I’ve tried in a long time, and definitely the best Ceylon. This tea won a special merit award in a Ceylon contest recently due to its unusual characteristics. Ceylons tend to be fairly light and bright, but this one is very rich, strong, and smooth. It has the richness of an Assam and the smoky overtones of a China black. It is less astringent than most Assams, too.

About The Tea Table View company

The Assam-est Ceylon I’ve had. I didn’t even know that was a thing. I got a bit of this in a sampler pack from The Tea Table. I’ll definitely finish the sample bag I’ve got, but it’s too soon to say if I’ll order more.

Fairly certain this came as part of my Tea Table tea of the month club membership. It was still unopened until today. I’m working from home today so I have more leeway in tea selection and preparation method than usual. Still, I think this will be my last black tea of the day.

The tea has a strong, malty smell in the packet, like an Assam despite being a Ceylon. And despite the “fannings” designation, the leaves look attractive, though small. They look to me like extra long, extra thin rye seeds.

The liquor is a deep reddish brown. The aroma has more of the malty smell of the dry leaves smoothed out by steeping, and a fruitiness as well. The description says plum, and I definitely get that note. I might have said grape as well, as there’s something a little like wine about the aftertaste.

I don’t get the Assam-like maltiness in the flavor, and instead get the spicy fruitiness of a Ceylon. I get the plum note in the flavor as well, along with some astringency and an occasional back of the throat bite. It has a medium body and a fairly smooth mouth feel with some substance to it despite the astringency.

I think no. 2 will like this one as he likes the very solidly “tea” tasting unflavored blacks. My guess is this would make a good iced tea, too. Lots of flavor in this one. Pure Ceylons don’t usually rate astonishingly high with me as I prefer the China blacks in general, but this one is really nice for its type.