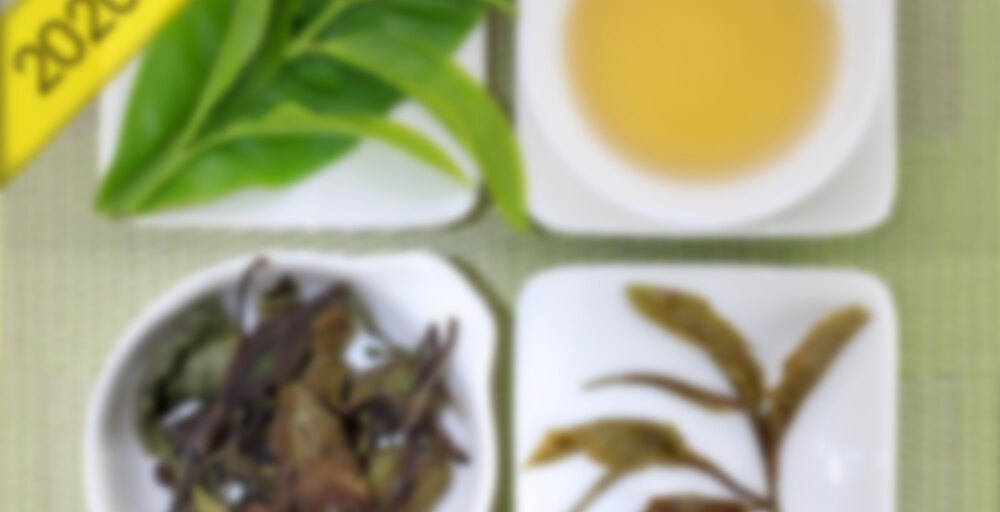 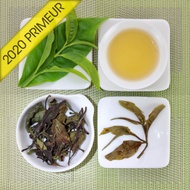 by Taiwan Tea Crafts
76
You

It’s been four years now that we’ve been making this unique tea in small batches from the very first springtime sprouts. This year’s iteration is more like our Lot 700 made 2 years ago (all sold out) and quite different from last year’s Lot 803. The darker leaves already indicate a deeper oxidation which helps bring out the heady cinnamon sweetness of this unique Taiwanese cultivar. Made from the Hong Yu T-18 from which the renowned Red Jade black tea is made from, this tea is a true home-made and hand-made project as none of these leaves have encountered any form of machinery in the making of it. The picking was particularly fine and consists of very young spring leaves with a generous content of buds. These young pickings were hand-picked, gently laid to wither, hand-fluffed to stimulate oxydation and desiccated to lock-in their lush fragrance. If you are familiar with Red Jade Black Tea you will be pleasantly surprised by the striking resemblence in the aromatics of this tea. The fresh eucalyptus, cinnamon and camphor-like coolness is truly heady. The liqueur is sweet, thick and smooth, much like a Chinese Shou Mei white tea but with the added aromatic complexity only a Taiwanese tea can deliver. A truly pleasant in-house project that we are proud to propose exclusively to our Taiwan Tea Crafts clientele. Get some while it last as this is a much smaller Lot than our previous year’s offerings.

Highly oxidized for a white tea, this was reminiscent of a sun-dried black or aged white tea. This leaves me wondering if the majority of white teas sold as aged are in fact younger than claimed and processed in a similar manner to this tea. Regardless, this is still an enjoyable tea as a fan of the Ruby 18 cultivar.

Western cups had been my default method solely for the ease of a caffeine kick in the morning. I found the tea rather underwhelming prepared that way. Wanting to see what the tea was hiding, I prepared the remaining few sessions gongfu, which is what allowed this tea to shine.

The dry leaf had a subdued aroma of prunes and hay. Warming the leaf brought the prune forward while exhibiting undertones of custard and autumn leaf along with the hay. Wet leaf aroma definitely smelled like a sun-dried black with a stewed vegetables aroma. Nevermind that, it had no influence on the aroma or taste of the tea.

With the first cup, the aroma exhibited candy-like tangy and fruity notes along with hay. Notable were melon, lemon and black cherry. The main taste was similar to watermelon rind, later with with more of the autumn leaf character coming out along with blood orange. Black cherry and dried fruits highlighted the sharper notes while a cotton candy or honey-like sweetness softened those; eucalyptus and menthol rounded out the back. The finish shifted from cherry and cotton candy in the first few steeps into something generally tangy. The mouthfeel remained light to medium and as smooth as a tangy tea can allow. It was actually somewhat syrupy when brewed western style. The longevity of the leaf displays greater length with gongfu.

Overall, a pleasurable, highly oxidized Ruby 18 white that fares much better prepared gongfu. It is not a flavor-bomb like other Ruby 18 white, black and oolong I have tried. Having had several examples of this cultivar processed as white tea, I can say my preferences lean toward much lower oxidation.

A Ruby white you once sent me was the most tea drunk I have ever been. I went to bed floating on a cloud of serenity and peace.

Yup, I remember you posting about that! It elicited a strong response from me, too. If I ever come across another Ruby white with similar feeling, I’ll let you know.