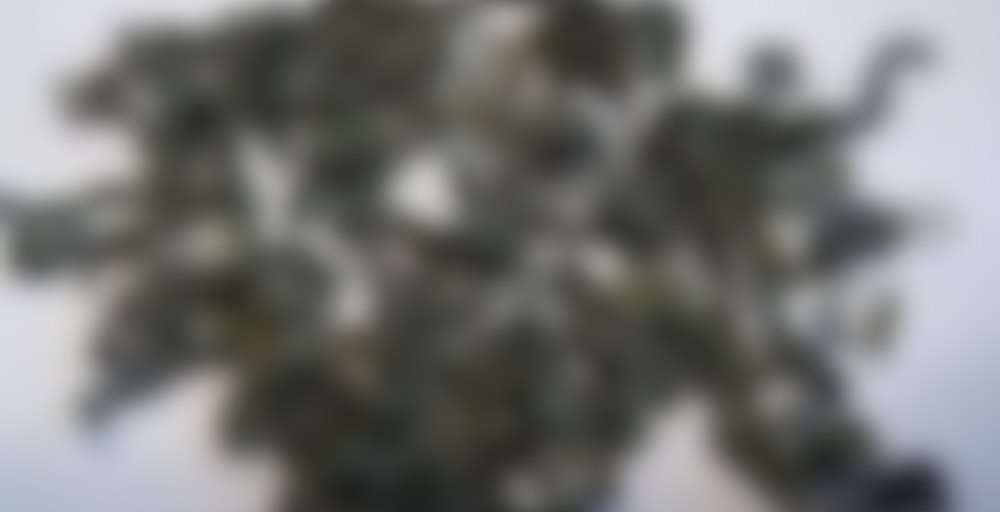 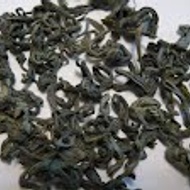 by Life In Teacup
--
You

Nothing stands out about the appearance of the leaf: to me the dry leaf looks like Chun Mee, and while brewing it (no in-depth analysis yet) I can see that the wet leaf has a number of torn pieces in it; still it’s relatively uniform-looking with an army green color and a number of whole leaves (looking at it while sitting in my strainer/sieve after I did the third). The aroma while steeping on the third was kind of sour (I did the third steeping pretty short after ‘sniffing’ a sour aroma), and not really very pleasant (at least to me it’s wasn’t).

Still, after having three steepings of this tea this morning, my wife and I both like the flavor of it: no smokiness, no astringency or bittterness, with a mild but good, vegetal flavor (and solid flavor even on the third). Tentatively speaking (based on this initial steeping session), this one is a possible re-buy the next time I buy tea from Life in Teacup (at $4 / OZ).

I hope to update this (and assign a numerical rating) the next time I do another steepings session on it.