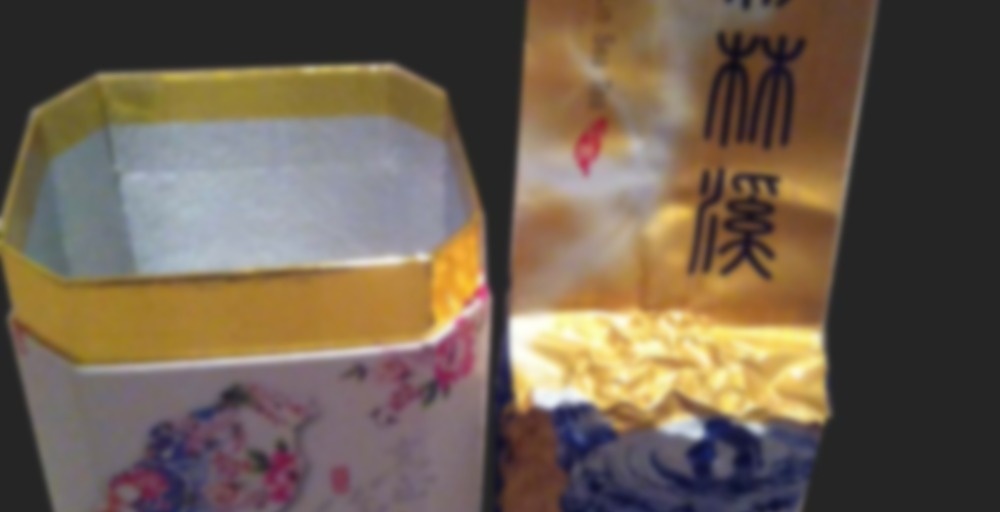 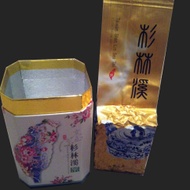 by Taiwan Highest Colelction
78
You

I’m not 100% sure about the Company Name on this tea (I can’t read the characters, so I’m just basing a guess off the little bit of english writing on the package). I picked this up at a local antiques importer that also occasionally brings tea over from Taiwan.

This is an unusually great roasted tea from the high mountains in Taiwan. The tea is very sensitive to over steeping; timing is critical. In my opinion the optimal liquor should be faint yellowish on the brown side. The first and second pours are by far the best. Initially one can taste the roastedness bringing to mind notes such as hay, corn husk, earth, and leaves. As expected, there is also a subtle scent/taste of smoke and ash. As the tea marinates on ones’ tongue the flavor changes, becoming sweet with tenuous floral notes. You can taste the roasting transformation undergone by the leaves as their former identity begins to reveals itself. The contrast and changes are delightful. Also, despite the roastedness this tea is devoid of any acidity or bitterness which is excellent!