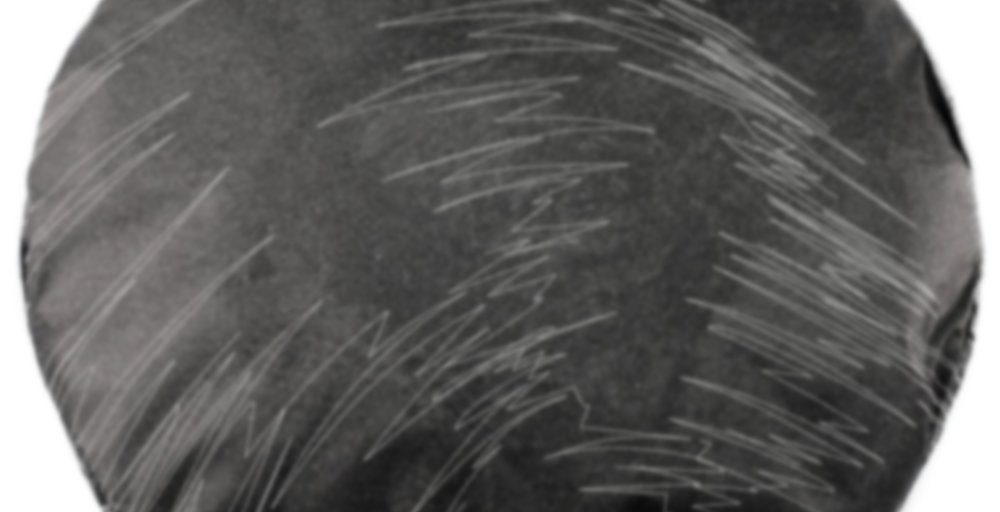 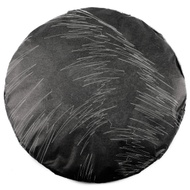 VECTOR is a raw (sheng) puer cake made from a blend of material from various regions of Xishuangbanna. We made this cake after our own tastes for high quality daily drinking raw puer; as much sweetness as we could cram in there, with a rich base to add complexity and strength. Over time the sweetness will only increase, leading to some dark ripe fruit flavours and a hefty body.

Perfect both as a hold-no-punches intro to high quality raw puer, and a solid candidate for daily drinking, hoarding, and ageing, with plenty to offer for newcomers and jaded junkies alike.

As is our general approach, the teas used all come from carefully selected growing environments, with strong biodiversity and minimal-intervention agricultural practices. This tea has been tested for EU 440 MRL and passed.

Interesting Xishuangbanna blend. Starts off buttery and develops buttery, cooked vegetable notes on the palate. Peppery too. Definitely a savory blend. Astringency gives way to a bittersweet vegetal note, like cooked bell pepper. Not the usual gummy fruitiness I expect from other Banna teas.

This thing has some endurance, and will likely go longer than you will in one session. Buttery notes persist well into later steeps, and the tea remains enjoyable and relatively full bodied throughout.

Another raw from Liquid Proust’s intro set. This one doesn’t stand out to me as particularly fantastic, but it’s really a consistent and nice flavor. It’s definitely solid, with a “green-leaning” taste (is that a thing) but has good undertones as well. I’d describe the mouthfeel as medium thick and the cha qi as pretty powerful and enjoyable. The tea lasts a long time as well, the only issue being that it gets a bit boring after the 7th or 8th brew. Overall, positive rating from me!!

This starts out very mellow for such a young sheng. Despite the strong aroma of black pepper as soon as hot water was poured over it, the first several infusions were very smooth; later infusions were darker orange in color, like I’d expect from a sheng with more age, but tasted more like a typical young sheng. It’s slightly astringent right after swallowing, but the hui gan makes up for that by slowly refilling my mouth with sweetness and somehow making me feel more hydrated a couple minutes after finishing the cup than I did immediately after. This effect fades later in the session. The mouthfeel is soft and smooth, but not in a creamy way, more like a Keemun than a high mountain oolong. This changes to a thinner, sharper texture later on with more tannins. I lost track of how many infusions I got out of it, but it was probably at least a dozen.

This isn’t the most complex sheng I’ve had, but that also means it’s more consistent. After a few sessions I feel like I know what to expect from it. The flavors are mostly on the grassy, vegetal, and herbal side, with savory, earthy mushrooms, a plum-like sweetness, and a bit of a peppery bite keeping it from tasting too much like green tea.

Late in the session, a calm, euphoric energy hit me suddenly. I don’t know what causes the “tea drunk” sensation, but there’s definitely something to this tea that feels very different from a caffeine overdose (trust me, I know that feeling too well and dislike it immensely).

I don’t know enough about puerh to be able to say how this will age, but at the current price, this is a great deal and I’ll probably buy a cake.

thanks for bringing lesser known retailer like Kuura and Moychay to our attention :-)