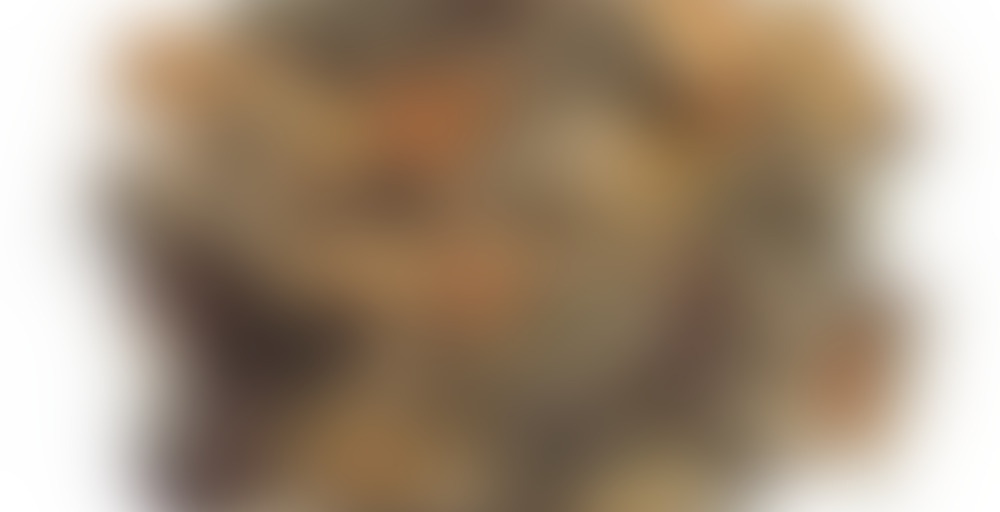 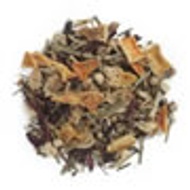 by Frontier Natural Products Co-op
55
You

Frontier’s unique Lemon Ginger tea is a fragrant melange of green, grassy blades of lemongrass, orange peel and coriander seeds. The intense, sweet, fruity aroma and flavor comes from a spritz of 100% pure lemon oil which is expressed from the peel of the fresh fruit. Lemon Ginger tea yields a warm and comforting infusion with a lovely balance of rich ginger and bright lemony and floral coriander notes.

I received a sample of this from Suziqzer. Thank you for sharing.

Reading the name of this tea I got really excited. I love both flavors. Brewed up though this was a little too medicinal for me. I get the lemon form the lemon grass and I get ginger. It tastes like there is chamomile in there. I am not sure why this didn’t work for me. It is a very dark brew which is really surprising. I added some ice and it was okay cold. I really wanted to like this one, but it is not my cup of tea.

Sorry it was a miss for you.

I have to confess I haven’t steeped this one yet myself. I bought it because it’s smells amazing, but I’m not a big citrus tea fan. Thinking I might cold brew it and see what happens.

Forgot about this one and ended up buying a small amount to share with Anne. It’s ok…I suppose. The weird thing about this one is that it infuses way darker than I expected much like a black tea…odd…

Thank you to carol who for my sample of this tea! And here’s where I get to reveal my weird side as a tea drinker… This is an herbal tea, but it has a lot of chicory root in it, so it gets really dark as it steeps (as in, darker than some black teas). This blend also has lemongrass and ginger. Once it’s steeped, the infusion smells really spicy and earthy, with a light lemon note. It pretty much tastes that way too: all dirt and ginger and grassy lemon.

And I’ll be honest: I like it. For some reason, I seem to enjoy earthiness in herbal teas, at least more than tartness. (I’m looking at you, hibiscus!) Plus, I love ginger, even when it’s showing its bitter, sharp, won’t-play-nice-with-others side… Which is exactly what it’s doing here. I can taste the ginger mid-sip, and the aftertaste is grainy and dry, with a dirt-like flavor. (The roasted chicory root, maybe?) There’s supposed to be hibiscus and cinnamon chips in here too, oddly enough, but I don’t notice them. I should also note that I tried to avoid scooping too much chicory root into this cup… It seems like a finicky ingredient, and I think if there had been more of it, this would have been a lot harder to drink.

So, yeah. I like this one! It remind me a lot of autumn. Roasty and earthy and dry, with a strong ginger bite… But I definitely understand why it’s not to everyone’s taste.

40
Not Recommended
carol who
467 tasting notes

I have to say that I am in agreement with the others who have reviewed the tea. I like ginger, I like lemon but with this I’m not so sure they brought them together well. Can’t really find a positive except to say thanks to say “Thanks” to Ost for sending this my way. At least I know not to buy it.

This is my very first chicory…and blech. Not my cuppa. At all. Looking at the title, lemon and ginger, mmm… I like both of those flavors, so together it must taste delicious! I even enjoyed the smell…..and the taste is just veryyyy concentrated version of the smell.. not sure why I didn’t like it…but it ended up going down the drain :’( For a herbal tea, it brews so incredibly dark…strange. Might try this again someday with only steeping the littlest bit of leaves..

I could see that working a little better. Looks like I’ll have to try a different tea with chicory in it.. it just might be in the wrong place at the wrong time:]

chicory is known to be a coffee replacement. it is very dark.

I received a sample of this from Suziqzer, thanks! I drank some of this last week and actually quite enjoyed it. Unfortunately, I was unable to re-create whatever I did last wee because I just brewed this and had to toss it out. It was over-whelmingly bitter and it was un drinkable.

Oh no. Must be finicky?? I plan to try this one cold steeped and see how it fairs. I’ve not yet mustered the courage to try it hot, it smells so good dry I’m afraid it won’t live up to my expectations.. And I imagine it to be pretty heavy on the citrus flavor which I’m still adjusting to.