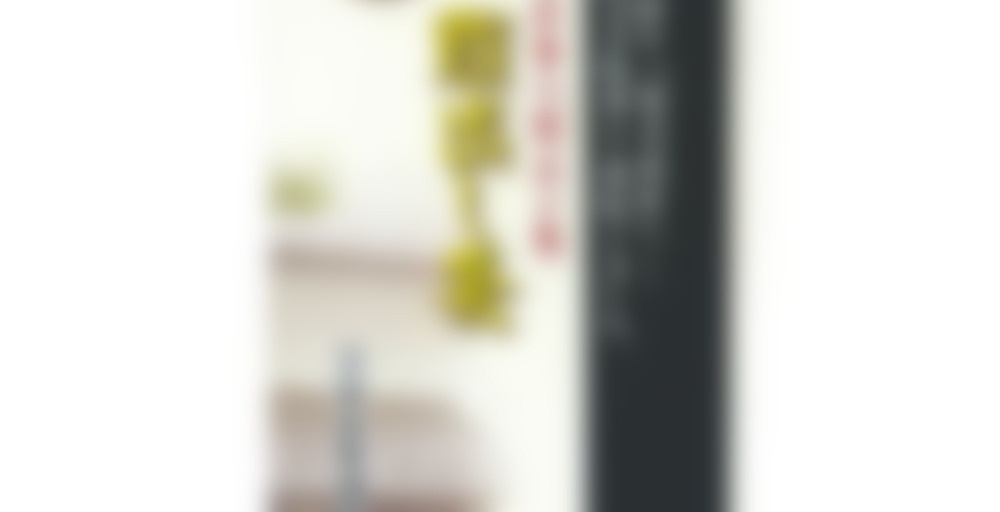 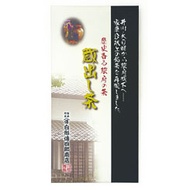 The Japanese word “kuradashi” is made up of two words, “kura” meaning ‘storehouse’ and “dashi” meaning ‘to remove’ or ‘take out’. Consequently, “kuradashi” means ‘taking out from the warehouse.’

In the time before refrigerated warehouses, some of the first flush teas for the local ruler or Shogun were carried to a special storehouse (kura) built in a cool location. The kura protected the tea from the heat of the summer months and allowed its taste to mellow. In mid-autumn the tea was removed from the kura, carried ceremoniously in a palanquin, and presented to the Shogun.

In 2010, Shizuoka initiated a project to build a replica of the kura that was used by the Shogun Tokugawa who lived from 1542 to 1616. The replica kura was built in Ikawa in Shizuoka at an elevation of over 3,000 ft. Once the kura was completed, our parent company, Shirakata-Denshiro Shoten, was allowed to store a small quantity of first flush tea there.

Tasting Profile:
This delicate waves brings a creamy taste. Kuradashi Sencha is aromatic and has a mellow Umami acquired in the naturally cooled kura at Ikawa.

Thought I would revisit this one before sharing the last little bit with a friend. I am mailing 3 more mini swaps out today and have more on tap! This is going in one of them! Most likely I will be sending it to Kevin :) I am bound and determined to get a package to him…it seems my first failed and who knows about the one I sent on Friday! LOL – But that is ok because I have LOTS of tea to share!!!

Number 2 hasn’t arrived as of yet. Where ever they are ending up I hope they are being enjoyed! Your determination is inspiring.

Sorry about that – I have high hopes for at least 2 of them! That first one…who knows! LOL – My PO isn’t the most desirable – sorry! :P YOU WILL GET SOME THO!!!!! Seriously!

Well, after the first trial, I wasn’t sure this was any different than Sencha Zuiko.
This time, I’m positive it is better . . . at least, I thought it way more delicious!

That could be attributed to the fact that it is aged, or, more likely, it could be because when I bought Sencha Zuiko earlier this summer, I got it on sale because it was the 2009 harvest being phased out to give way to the 2010. Even though it is kept in cold storage, it still is older than this ‘aged’ sencha by a year, and that might explain the difference.

Anyway, it had a lot of flavors going on that were really good. Slightly vegetal, lots of pine, slight (but yet very good) bitterness…
That flavor of pine (or something like that, I couldn’t quite put my finger on it) was really good. But this had a new flavor in sencha that I’ve never tasted before… as I exhaled, it filled my mouth with lemon! It came out of nowhere and was unexpected. I just kept exhaling to taste the lemon to see if it was really there…wow. Yep!

Another from TeaEqualsBliss. I used one healthy scoop. First cup – Lord Almighty, I should have used half the scoop, half the water temp, and half the steep time. This is take your face off Sencha. Wow! Second cup – with just steaming water and a one minute steep. Now this is a good cup of tea. Sweet and green. Grassy but not too grassy. Lingering aftertaste with a bit of bite. I like it a lot. Thanks for sharing.

This is a delightful Sencha. Sweet and lightly vegetative. It tastes clean and vibrant. A very restorative cup – very relaxing to sip. I like it.

Cool – did you just get a sample? That was my favorite (non shincha) green tea of last year!

no… I got it a while back… but it got inadvertently stashed away and I just came across it the other day and decided I needed to try it. It is very good.

I really hope they carry it again. :-)