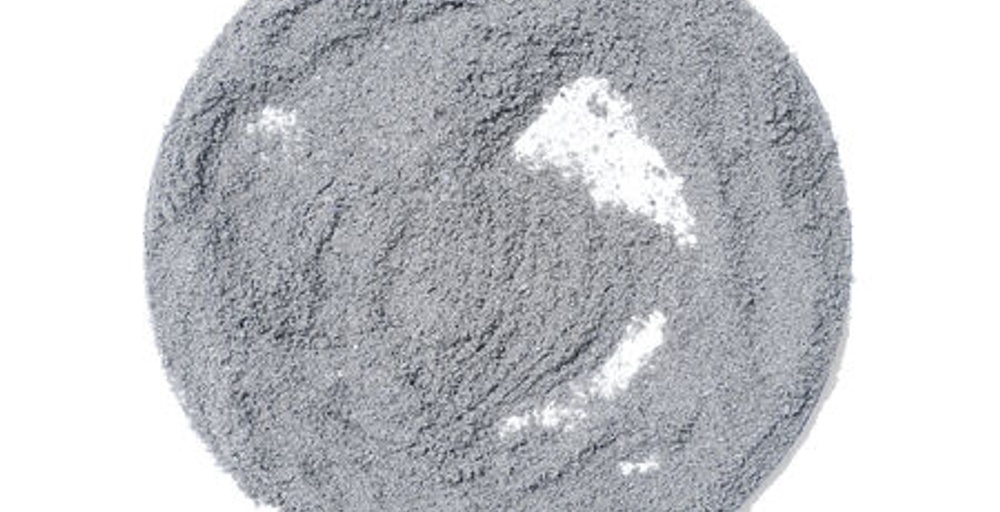 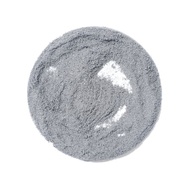 Mesmerize your senses with natural blue raspberry flavour. This hypnotizing matcha has notes of succulent dark berry & stomach-soothing zesty ginger. Naturally coloured by butterfly pea flower, this deep blue blend will enchant you with its look and taste.

Zesty ginger is known to help soothe an upset stomach.

This blue matcha isn’t all looks – it’s flavour, too! Juicy and fresh, this tea tastes as magical as it looks.

Butterfly pea flower is used in Thai and Malaysian cuisines to naturally colour sticky rice desserts and puddings. It also changes colours with the addition of lemon!

I wasn’t sure what i was expecting but wasn’t expecting to absolutely love this tea! The sugar isn’t too sweet and the natural flavors were actually there instead of not noticing them

I bought this solely for the novelty of a blue matcha. It did not disappoint in that respect. However, I’m really not a big fan of the flavour – some ginger berry mix? I made it with milk and it tasted oddly… squashy? I’m not sure. Not sure that ginger + matcha work well together for me.

I was trying to place the generically fruity/berry/sweet/creamy flavour of this iced latte the whole time I drank it. I was like this reminds me of something but what? It’s definitely got a berry candy sweetness vibe but it’s also creamy so what is it? Then I read Roswell Strange’s tasting note and she hit the nail on the head when she said fruity cereal milk. Yep – like the greyish-blueish milk that’s left behind in a bowl of Trix. Nostalgic and fun and not expected. And it’s pretty. Check out the pic here: https://www.instagram.com/p/CWThaygL6HS/?utm_medium=copy_link

Surprise! One last Halloween tea sneaking into the lineup for October…

So, “blue lattes” and “blue matcha” are definitely kind of a thing – usually just straight butterfly pea flower powder or spirulina powder, which is kind of gnarly tasting on its own. So, it’s honestly surprising that we’re only just now launching this seemingly quintessential blue matcha. I think we’ve done it in a fun way, though!

I’ll be honest, I don’t love this tea straight, especially hot – it has a kind of thin general fruitiness to it with hints of ginger and matcha. However, as a latte!? Well, total game changer. I especially like it as an iced latte! It turns a nice deep blue that reminds me of the blue milk from Star Wars, and the longer you take to drink it the richer the blue colour becomes as the small butterfly pea flower particles in the tea slowly begin to steep out in the suspension.

The taste gets better with milk in my opinion too. It’s still a bit generic tasting in terms of its fruitiness, but it definitely leans more berry with some blue raspberry/acai/blackberry flavours all in the general jumble. I don’t get as much ginger, which I’m personally thankful for. However, with the added creaminess of milk or a milk alternative it reminds in a super nostalgic way of fruity cereal milk enjoyed on Saturday mornings. I love this kind of Halloween twist on a sort of nostalgic flavour.

You probably wont catch me having this one hot and straight any time soon, but those iced lattes… Just delicious!

That pic is beautiful! I just got this one today. I’ll have to try it in the morning as a latte!