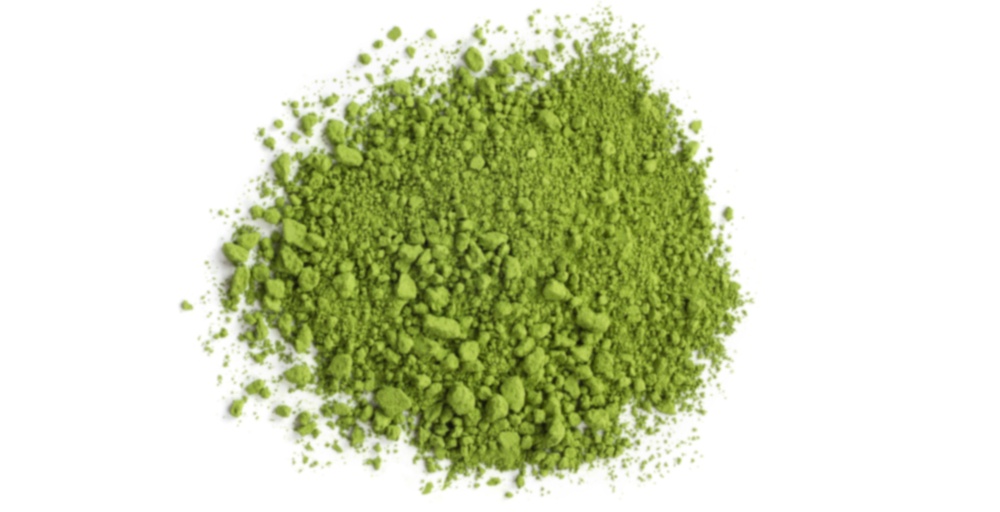 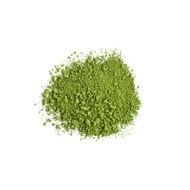 la crème de la crème
Calling all matcha lovers! This is our creamiest, sweetest, most delicate matcha yet. Hailing from the world-renowned tea gardens in Nishio, Japan, it was made only the finest, most tender leaves possible – from the most flavourful harvest of the year. And before it was painstakingly stone ground, even the tiniest leaf veins were removed. The result? A bright emerald, smooth-drinking matcha fit for an emperor.

Ok, so I probably tried this a stupid way for it being my first time having it since the naunces of flavour were lost. I’ll definitely revisit and make sure the next time I try it is slightly more proper and done in a way I can break down and taste the specific flavours of the tea.

But that said this was incredibly fun and tasty, and really what I’m getting at is…

Recently, I received a cookbook themed around matcha as a gift – there are actually quite a few recipes in it that I want to try out (a huge part of why I redeemed my free 50g on fancy ass matcha from DT) but since my cooking skills are crap the easier for me to make was salted matcha popcorn! So basically:

All melted down and mixed together and then sprinkled/splashed over some fresh air popped popcorn! Holy balls it was such a pretty, gorgeous bright green colour! The taste was surprisingly great too; I actually don’t like salty food that much (cripes; pretzels are my worst nightmare) but it worked with the popcorn/matcha because it was like a very seaweed/kelpy vegetal snack but light and fluffy! Seriously, it was a strange juxtaposition overall but very tasty! I half believed after trying this I wouldn’t want to again but I’d totally revisit this!

Matcha popcorn and a movie night? Sign me up!

Holding off on rating until I can rate the ‘pure’ tea.

That sounds like an awesome popcorn recipe. Definitely want to give it a try now!

One thing worth mentioning; the ‘matcha butter’ is really thick, and really has to be stirred because it separates so easily and then you get gross clumpy matcha at the bottom of the mixing dish, and green salty butter on top.

I had them make this into a matcha latte in store and it was incredibly good.

Flavour: Sweet, delicate, and creamy. Extremely sweet and smooth for a matcha.