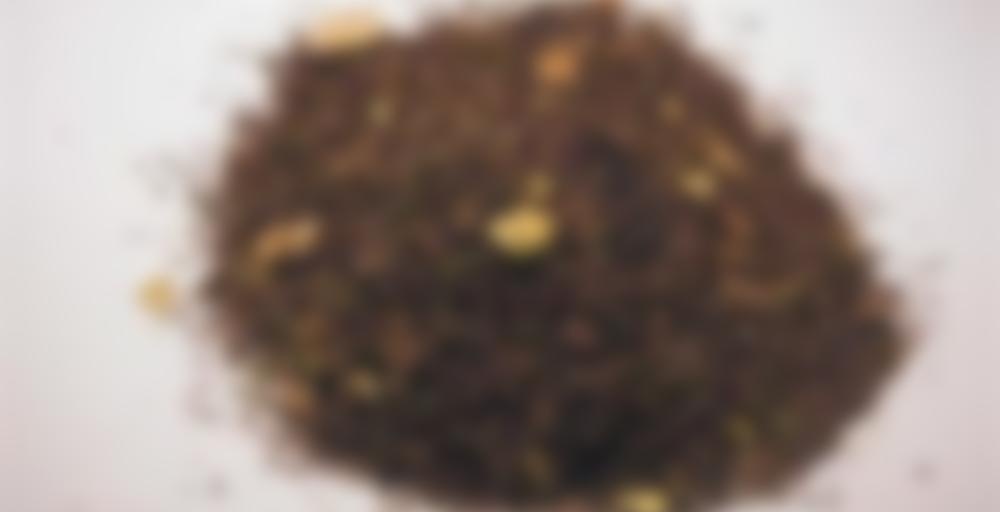 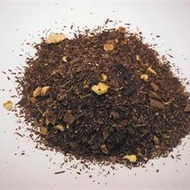 by Compass Teas
74
You

Our most popular tea by far! Exclusively unique to Compass Tea Company. Slip on your fuzzy robe and slippers and warm up with this yummy tea version of your favorite dessert. We suggest sweetening it with Amber Sugar Gems.

A great tasting and natural alternative to drinking decaf tea or coffee. (Could also be used as a low calorie, fat free alternative to desserts late at night.) *Naturally CAFFEINE FREE

Made with All Organic Ingredients

Thanks joonsusanna! another tea that she was looking to get rid of that i scooped up. Truth be told, apparently my taste buds are off because i’m not getting the orange that everyone else has. Now, i’ve had 52 teas cinnamon roll honeybush blend thingy that i LOOOOVEEEED the first time i had it and then stopped loving it a little while after that. If i was looking for a cinnamon bun tea, i’d be going for the steap shoppe’s cinnamon swirl bread. however, in a honeybush, this tastes closer to a cinnamon bun than 52 teas, which has a whole lot of cinnamon with some more cinnamon. this one is a smoother, less cinnamon and more bun version.

This isn’t bad…but it’s not my favorite selection from Compass Teas.

I can taste vanilla, cinnamon-buns, orange…almost like having Cinnamon Buns with Orange Juice.

I like this one better as it cools. There is an orange aftertaste as well…with a hint of cinnamon.

This sounds like it would be good without the orange flavor. Though I don’t know if they could make anything that lived up to the name of “Cinnamon Bun” without having melted butter in the tea. ;p

The dry leaf smell of this is amazing. I’ve had the 52teas cinnamon roll honeybush but between the two, this one smelled far more like an actual cinnamon roll. So I was super excited to brew this one up!

Once brewed the scent of the leaf changes into a kind of citrusy note. It says there’s hibiscus in the ingredients so maybe that’s to blame? Regardless, think honey bun with orange marmalade. I added honey to it because without sweetener a kind of medicinal note was threatening to overtake everything else. With the honey in, it’s still there but I can ignore it at least.

I don’t mind that there’s orange in here, but I was hoping for more of a straight cinnamon bun taste. I will say that I am pleasantly surprised by the texture though – normally I find rooibos/honeybush teas to be a touch thin but this one is surprisingly full bodied. As it cools a tartness from the hibiscus is coming out more, making me like it even less. I’m still puzzled as to why this needed hibiscus in the first place, though…

Anyway, I’m glad I just ordered the try me size since the flavor wasn’t quite what I was hoping for. It was also a nice change from my sick tea – maybe I’m finally starting to pull out of this yuckiness after all!

I have to admit that while this is very good, I’m a little disappointed by it, only because the orange makes this more like a creamy orange spice blend rather than a vanilla cinnamon bun. It would be so much better without the orange.

Tasty and yet disappointing.