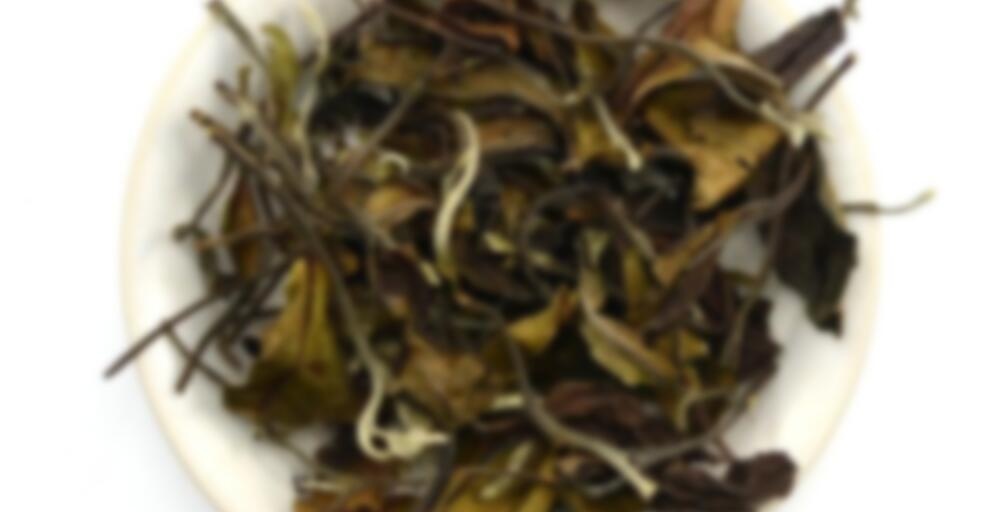 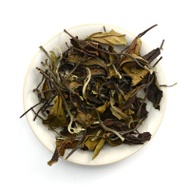 The 2017 white tea is made in a natural white style. The tea has minimal processing, picked and sun dried. This tea was processed from tea that is usually destined for raw Puer from the Mengsong mountain range in Yunnan.

The Sunlight White is sweet and soft, with a full range of leaves contributing to its depth. It is wispy and easy to drink with a natural character and a light floral fragrance. Perfect to drink now, but could be aged as well.

Decided to try this Western style because I couldn’t recall brewing it that way before. I may have made a mistake by making my cup so late at night because I always forget exactly how caffeinated straight white tea can be, but it was a nice cup. I would describe it a little bit like tasting of “soft dandelions” with a straw and slight lemony type of flavour. I prefer the Moonlight White that was released from W2T alongside this one a lot more but this is still a nice production!