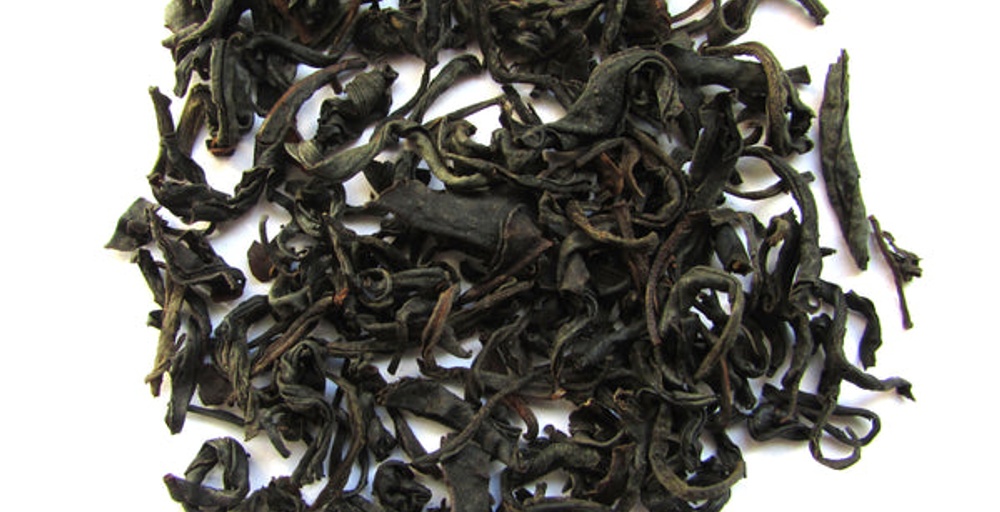 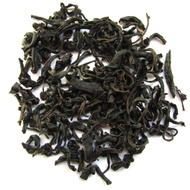 A smooth tea with an upfront dark berry taste and light lingering finish.

MANNA tea factory was setup in 2016 with the aid of the Georgian government with the objective of providing a processing tea facility for the West Georgian tea farmers without the means to process the tea themselves.

This was another of my late spring or early summer sipdowns. I think I finished my box of this tea sometime between late May and early July. Again, I have no way of knowing. I really need to start dating the notes in my review notebook. Overall, this was a pretty standard Georgian black tea. It was pretty drinkable and approachable, but it also did not really captivate me in any way.

I prepared this tea in the Western style. I steeped approximately 3 grams of loose tea leaves in about 8 ounces of 203 F water for 5 minutes. I did not rinse the leaves prior to steeping, and I did not attempt any additional infusions.

This was not a bad tea in any way. As a matter of fact, I could see it making a wonderful introduction to Georgian black tea. My issue with it comes down to it not striking me as being all that distinctive. Most of the Georgian black teas I have tried have been very similar, so I look for some aroma and flavor components that stick with me after each drinking session to differentiate between what I feel is a great Georgian black tea and a Georgian black tea that is less than great. This one did not produce anything unique that stuck with me in the long run. Sure, the blueberry and mulberry aromas and flavors were nice and even somewhat unexpected, but this tea more emphasized the malty, nutty, creamy, and buttery characteristics that are so typical of contemporary Georgian black teas. Overall, this tea was pretty good. It was balanced, pleasant, and drinkable. There was nothing really wrong with it. It offered what anyone familiar with Georgian black tea would have expected of it, but I was hoping for more than that. I’m glad I tried this tea, and I did enjoy it, but I also doubt I would be in any rush to try it again.