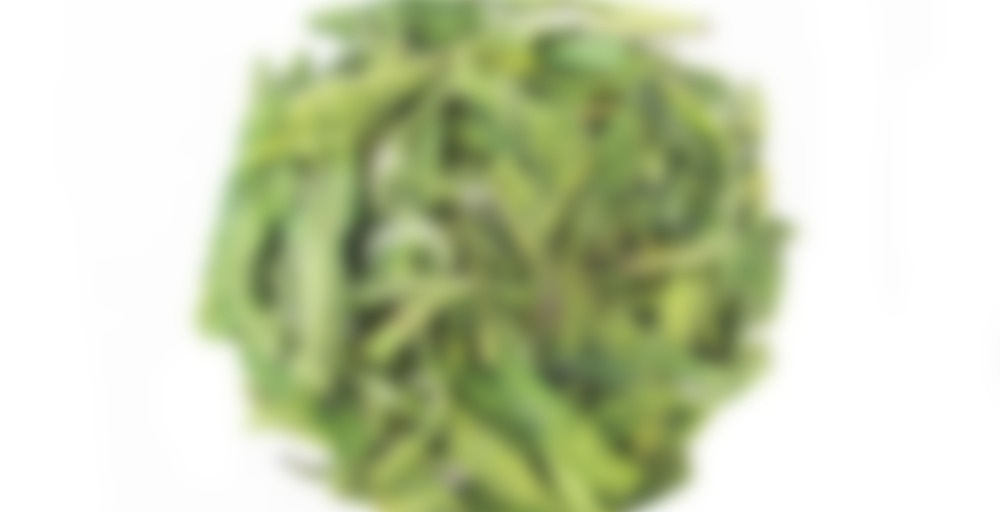 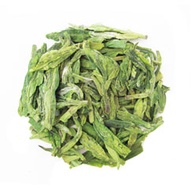 Delicious Longjing tea has been made in Dafo for many centuries. This fine Longjing is made just outside of the Xi Hu designation in Xin Chang county. There is a long history of tea cultivation and tea consumption in this region: much of it began centuries ago to supply the needs of the resident monks and visiting scholars at the Dafo Buddhist Temple ( constructed 4th century BC). Dafo Longjing Tea is well known for its “four wonders”-beautiful flat-leaf appearance,pleasant jade green color, aromatic flavor and mellow taste. Chinese tea enthusiasts seek out Dafo Longjing for its clean, refreshing flavor and lower price. The aroma of Dafo Longjing tea is special,it was said that the sweet aroma is alike the orchid,the fragrance is faint but not stuffy.

Thank you Vicony Teas for this free sample.

The dried leaves were a mixture of lime-green and darker green hues, and smelled sweetly-toasty. Most of them were whole, but some were broken, appearing to be chopped. After brewing, the leaves smelled more grassy and retained their toasty aroma.

The brewed tea had a light yellow color, and also smelled sweetly-toasty; the flavor was very similar, with sweet, nutty, and toasty notes. The flavors were more pronounced than some other Longjing teas I’ve had in the past, and each sip was very smooth. The second brew was a bit lighter and floral, however the toasty notes were still present. This brew tasted a bit more grassy than the first, which mixed well with the nuttier tones. The third brew smelled more floral than the other brews, but retained the same flavor as the second. I did notice that the tea’s color changed from a light yellow to a more green color. The fourth steeping had no toasty qualities in it whatsoever. However, the brew was rather floral, nutty, and vegetal; I didn’t expect such a drastic change in character in the fourth brew.

This Longjing tea was different in character than some others I’ve had in the past, yet it still held the characteristics more typical of Longjing. Each sip was very crisp, and I’m thankful to have tried it.