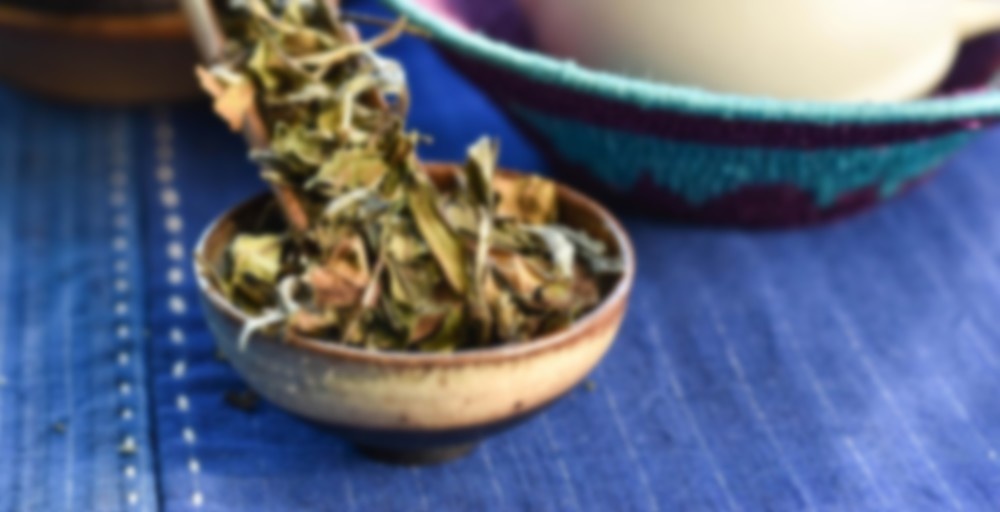 by Verdant Tea
64
You

This limited harvest is picked by commission only during the Han Lu (寒露) or “Cold Dew” period of the Chinese solar calendar. The night temperatures are cold enough to condense the mountain mist into dew, but not cold enough to create a frost. The unique early winter flavor is sought after for its deep complexity and sweet root vegetable notes. These weather conditions only come about once a year, and the result is a white tea with a thick body and rich flavor unlike any other.

I think I’m going to open this review/note with a quick life lesson for everyone. Think twice before taking a job with a family business. I have now been working for my family exclusively for over eight months, and I have learned that it is nigh impossible to maintain boundaries when you work for family. Take today for instance. I’m supposed to get the weekends off, but got called in to work prior to 8:30 a.m. I already knew I was going to have to work today regardless of how my schedule is supposed to run, but I was not expecting to be called in first thing in the morning. When you work for family, you are always on-call, you are always the first person to be called in, you can never truly have any peace or privacy, and you can never do enough. Should any of you ever consider leaving whatever job you’re working to work for family, think twice before you do it. You’re welcome.

Now with the above out of the way, let’s talk tea. I picked this tea up back around the start of 2017 and left it sitting unopened in my tea cabinet until I plowed my way through it a couple weeks ago. White tea is something I never rush to get around to simply because it tends to age well. To be honest, as long as you get to it within 24-36 months of harvest, you’re getting to it when it is still more or less at its best. Prior to trying this tea, I had never tried a Han Lu white tea, so I had no clue what to expect. Ultimately, I found this tea to fall somewhere between a sweeter, more floral Bai Mu Dan and a cleaner, less astringent Shou Mei if that makes any sense at all. It was not bad, but it faded sooner than I would have liked, and quite frankly, it did not strike me as being unique enough to repurchase.

Prior to the rinse, the dry leaf material produced aromas of honey, malt, straw, carrot, and citrus. The rinse brought out new aromas of hay and radish. The first infusion then brought out hints of dandelion and pine on the nose. In the mouth, the tea liquor offered fairly well-developed notes of hay, straw, carrot, malt, honey, pomelo, and pine. Subsequent infusions saw the nose become creamier and maltier with a little more vegetal and floral character in places. New impressions of minerals, cream, butter, parsnip, and autumn leaf pile joined belatedly emerging notes of dandelion and radish. Hints of wintergreen oil and smoke could also be detected in places. The final infusions offered lingering impressions of minerals, hay, straw, cream, and malt backed by hints of pomelo, carrot, and dandelion.

At its best, this was an approachable white tea with a pleasant combination of aromas and flavors, but as mentioned earlier, its peak was brief. Due to all of the broken leaf material, this tea was also very difficult to cleanly brew gongfu, a common problem with teas like Bai Mudan and Shou Mei in my experience. I eventually ended up trying to brew this tea Western as well, hoping that it would offer a more consistent drinking experience, but alas, the Western brew was not nearly as flavorful as the gongfu brew at its best. For me, this tea ended up falling into a gray area. Not only did it fade a little too quickly, but it also had a little too much in common with several other types of more readily available and more affordable white teas for me to consider seeking it out again. I would not caution others to avoid this tea, but I would also offer the opinion that one already familiar with some of the more common Chinese white teas would not be missing out on much if they chose to skip it.

Sorry to hear that you are tormented by family—with little to no escape.
Won’t be the first time that torment and family found themselves in the same
sentence. Hope things ease up.

Tasting this along with other white teas from Verdant and the same family. I found this one to stand out with having a bit of an astringent grip that adds a welcomed dimension and core to the body. In terms of flavors, I am not an expert with white tea, so they all present a similar flavor profile: primarily floral with some minerality and initial sour notes. I also get perfume notes in this one. Gorgeous honey color. I should revisit white tea in general when I become more expert in tasting, but for now am happier with pu-erh, both raw and ripe. I will add that after drinking about six small cups of the three white teas back to back I was feeling a pretty funny/humorous buzz, and I’m not sure if that is attributable to just one of the teas or the combination.

I tasted this tea a couple of times. Each time I tasted the tea, it tasted the same every time, no matter how many times i steeped it. Bland and would not recommend

Winter 2016
would not recommend.

After the first steep, the leaves smell of spicy radish and the taste of the soup matches. Wow, much different than I expected. It’s deep and super interesting. There’s a long aftertaste of the aforementioned radish and something citrusy. The liquor is a gorgeous, completely clear pale yellow.

3 or 4 steeps in, we’ve got a thick, brothy root vegetable soup going. It’s savory with a crisp sweet vegetable and citrus note. The viscosity is really impressive.

From here on out, the tea liquor remains tasty but fades gradually in flavor. I got 9 or 10 satisfying steeps out my 3.5g. I think this tea’s a pretty good value. Would recommend.