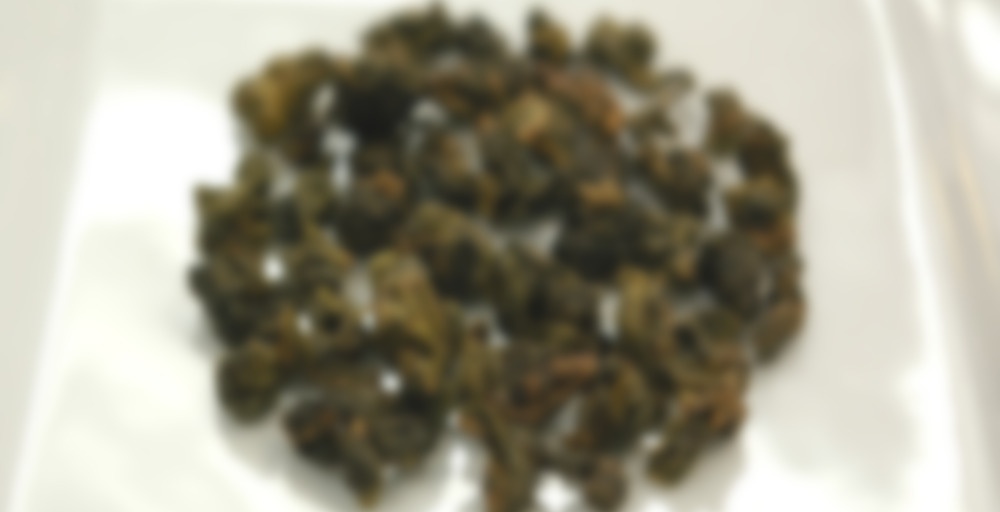 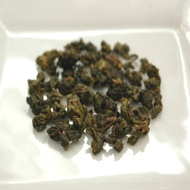 by Tillerman Tea
80
You

The Taiwanese are known for their floral green oolongs but we have found a wonderful toasted nutty oolong from the heart of Taiwan. From the Bihlu tea gardens in Puli, tea master Chen has medium roasted a high mountain oolong to produce a rich full bodied nutty tea. Hints of the jasmine and gardenia still come through, balancing with the robust flavors of toasted almonds and a light fruity aftertaste.

Brewing Suggestions:
Use between 3-5 grams of tea, about a heaping teaspoon. Pour water between 175? ? 195? over the leaves and allow steeping for 1 to 3 minutes. Always remember to adjust steeping time depending on water temperature, amount of tea you have and personal flavor preference. Increase time and temperature slightly with each infusion.

I’m still a bit put off by Tillerman Tea since I was last there and one of their salespeople tried to sell me a milk oolong by telling me it gets its flavor from being washed with milk. :-/ I also prefer to purchase my tea from places which are upfront about when and where the tea was harvested. There is no year, never mind month or season of harvest on the package. Oh well.

This tea initially seemed much like a milk oolong which had been roasted. The wet leaves had a juicy smell that reminds me of a Phoenix oolong after the initial steeping. The wet leaves after the second steeping had a heavier roasted aroma. I enjoyed this tea, but I found it a little strange that the smell of the leaves, the flavor of the broth, and the aftertaste didn’t really seem like they could be from the same tea. I can’t wait to try it again, though. :-)

Ew, no tea is actually washed in milk though, right? It would probably go bad.. in an hour.

This is actually not the only time I’ve heard that milk was somehow involved in producing milk oolong. It is a really silly and somewhat gross idea!