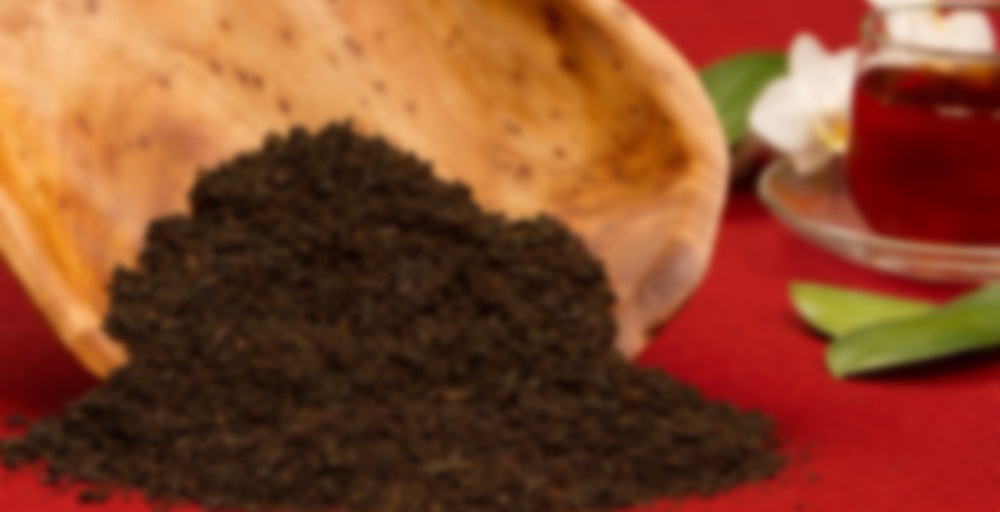 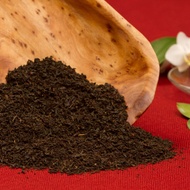 by The Tea Merchant
78
You

From The Tea Merchant

Our blend of hand picked organic black teas from only choice gardens in Sri Lanka. Precious oil of bergamot is then blended with full-bodied leaves to create an excellent citrus bouquet with a great finish.

About The Tea Merchant View company

I like! This Earl Grey does not have as strong a bergamot flavor as some Earl Grey teas that I’ve tried, but, I think I like it for how smooth the flavors taste here. It is very nicely round, not at all sharp, not soapy or perfume-y either. Very pleasantly flavored, with just enough tangy citrus notes to keep it lively.

This would be the Earl Grey I’d serve to someone who thinks they do not like Earl Grey because the bergamot tastes too soapy to them … the bergamot here is mellow enough to not come off like that, but, not so mild that it is not noticed. A nicely balanced Earl Grey.

Strangely enough when coming up with this blend i had that in mind. I don’t normally like Earl Greys so i wanted to try and balance it, make it milder so all can enjoy.

I’m an Earl Grey NUT so I love bergamot, and while I do love Earl Grey teas with LOTS of bergamot flavor, I also appreciate those – like this one – that take a softer route with the bergamot.

Noted. I’m in the less-is-more camp, and based on the quality of TM I’ve tried so far, it’s bound to be good!

I like EG Cream, regular EG can taste a bit too rough I guess? the cream balances that out. I’m looking to check a EG Lavender soon. I love lavender!

@Lynxiegrl … I think you’d like this EG because the bergamot is more balanced. I love lavender as well.. and it’s a nice complement to the bergamot.

This was in my LiberTEAS Sampler Box. I can almost say, with a totally straight face, that this is a very satisfying Earl Grey (bwahaha, I typed “satisfrying” and had to go fix it after I stopped giggling), and I’m almost sure I know what that means in this context. Let’s see…

Dry leaf fragrance blindfold test: Hmm… Very obviously black tea, but not very obviously Earl Grey. There’s something in here, I’m just not sure what. Maybe because I’ve never smelled “oil of bergamot” on its own, so I couldn’t identify it if I tried. Basically I just look for kind of a lemony scent, and I didn’t really find that here. I smelled hay, though. Yes, hay. Don’t look at me like that, I don’t know either.

Steeped tea blindfold test: Okay, now I can definitely identify it as an Earl Grey. With hay.

Flavour: Yep, Earl Grey, but not of the in-your-face ilk. Smooth, pleasant. And, er, it doesn’t taste like hay, as far as I can tell, but I’m no Huck Finn. Bonus: no bitterness or astringency.

Will I stock it after my sample’s done? No. I only need to stock one Earl Grey, and so far my favourite is Golden Moon’s Tippy Earl Grey. Do I like it enough to finish my sample? Absolutely, it’s really quite lovely, it’s just not “the one.” Y’know? Also, the caffeine’s pretty strong in this one. In case you can’t tell, I’m a little loopy from it.

Oh! I discovered something just now. My two infusers are in the sink and I didn’t feel like washing them since I’d just done a load of dishes, so I used one of those paper bag things that you get free with some tea orders. And what I discovered is that I have no clue what to do with them. I just took one, put in my teaspoon of tea, and wrapped it up and presented it to my teacup like a little gift. It worked out okay, I guess—I mean, none of the tea escaped its confines to go for a quick paddle, but the bag did leave behind a kind of papery taste on which I’m not altogether keen.

I am glad that you enjoyed this tea. It is a good Earl Grey.

Regarding the papery taste from the T-Sac type filters … I never really took the time to notice it before recently … maybe because I don’t usually use T-Sacs unless I’m on the go, but, the last time I used a T-Sac, I noticed a slight papery taste that didn’t excite me. It had been so long since I’ve used a T-Sac for my personal tea enjoyment, but, yes, the flavor is there … not a strong flavor, but, it’s there, nonetheless.

Good that you notice the t-sac, it means your taste buds are fine tuned!

Tsacs are great to have on hand for tiny rooibos of guayusa blends – I usually use them for lattes too to mask the slight paper taste :3

Liberteas sent this to me! Thanks a bunch!

This is alright. It’s more perfumy than bergamotty. It’s a tad bitter/astringent but not bad to have on hand.

This tea has that classic Earl Grey fragrance.

First 5-min Infusion:
Lemon aroma followed by a smooth, medium-bodied taste. There was zero hint of bitterness or astringency. The taste of lemon lingers on the tongue.

2nd 5-min Infusion:
I was surprised that a mild lemon flavoring was still present – quite enjoyable.

Thanks to The Tea Merchant for providing this generous size free sample.