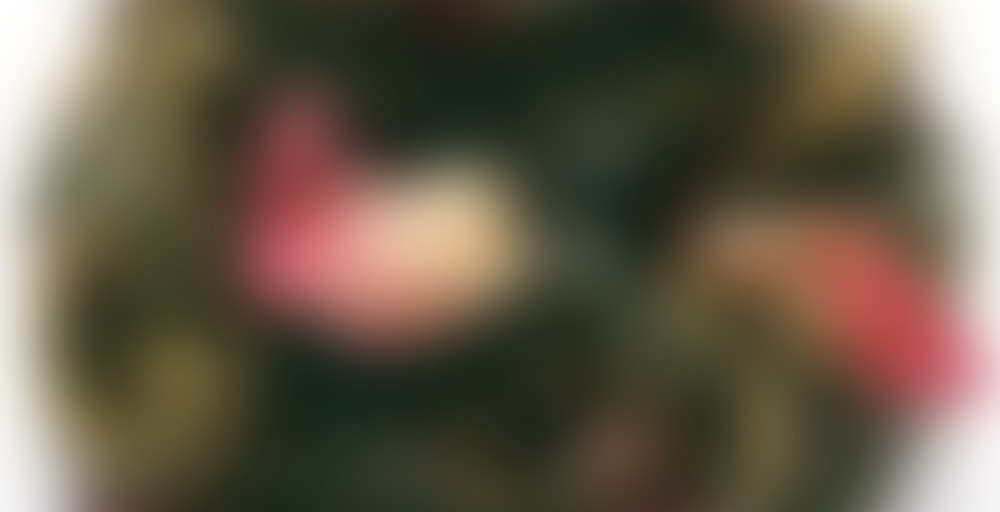 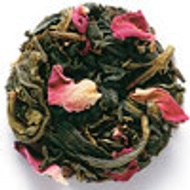 Green tea is blended with orange and cheesecake flavors and accented with orange peel and rose petals. This blend is sure to brighten anyones day! A new staff favorite

There are nice big pieces of orange peel and smaller, pretty reddish petals in among the tea. In the packet, it does have an orange smell (in a baby aspirin orange/creamsicle sort of way), and although I do get the note that is called cheesecake, I am smelling, more than cheesecake, a fairly strong coconut scent.

The orange/coconut also comes out in the aroma of the steeped tea, while the creaminess associated with cheesecake comes out more in the flavor along with a small amount of orange. I did not find the tea discernible except for a slight bitterness in the finish. The liquor is yellow-green with suspended particles in it.

The orange flavor in this doesn’t have the strength and sweetness I recall tasting in the Orange Creamsicle, but I do find that these teas differ from cup to cup depending on how the flavoring agents have been distributed.

That said, this is one of the more flavorful of the NecessiTeas flavored green teas I have sampled, probably behind Raspberry Jasmine and Orange Creamsicle, and maybe Strawberry Lemonade. But my standards have become somewhat pickier since I sampled those.

I was going to try the other green tea sample I’d gotten from this company but my son insisted that I try this one. He didn’t want any, he just wanted me to have it. Listening to him try to say “Orange Glow” around his missing front tooth and speech difficulty was so cute.

So, I opened up the sample baggie and scooped out a heaping teaspoon for my 17oz tetsubin. The green base looked like a low quality sencha, flat leaves and lots of twig pieces. The liquor steeped to a pale celery green with a taste like an orange flavored cookie. I wasn’t getting the cheesecake, I was getting cookie…or perhaps cheesecake crust. But there was definitely orange though at times I could have sworn there was bergamot as well. And there was a bit of a peppery taste also.

It wasn’t quite what I was expecting but I think I could like this once I get over the “What the heck IS this?” reaction. Might be good for a cool summer evening.