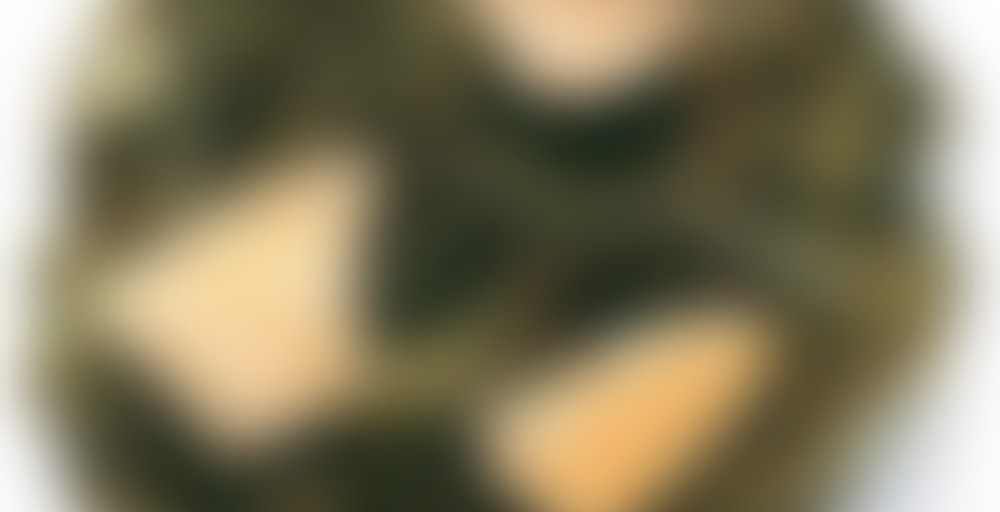 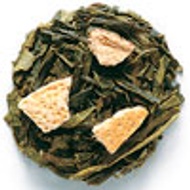 Beat the Summer heat with this all time favorite treat. This tea is a blend of green tea, orange and a hint of cream topped of with white chocolate chips. For a cool refreshing treat try it iced!

Had some of a sample of this for dessert tonight, and am pleased to report a continuation of the upward trend in the flavored greens by The NecessiTeas. This one ticks up far enough to merit being out of orange-face land, though at this point an order for more is not in the offing.

The dry leaves have a definite orange smell from the orange peel, though sourer than that of a Creamsicle, and with something of a synthetic aspect as well which must be the “natural flavors.” I’m guessing there was a boost to the orange in those flavors. Interestingly, the brewed tea’s aroma is very Creamsicle-like, so perhaps the flavor also contained some vanilla. In any case, it’s creamy and pleasant. It reminds me of the way baby aspirin smells and tastes, but then, so do Creamsicles. So in that respect, it’s pretty true to its name.

There is only the very slightest bitterness to the taste, an improvement over both of my previous tastings (Caramel Dipped Apple and Pineapple Upside Down Cake). Possibly this is because, through sheer Pavlovian response, I went straight to the 1 minute steep and didn’t bother trying to go longer. I don’t know what sort of green tea was used for the backdrop for these, but it appears to my untrained eye to be the same in all of them and I’m nothing if not good at avoiding mistakes I’ve made several times. Eventually, I learn.

The orange is not very intense, but it has… what’s this? Sweetness! (Eureka! This is what I’m looking for in a dessert tea if I can’t have the real thing.) The sweetness gets sweeter in the minutes after sipping until the finish disappears. And there’s some creaminess as well, though it’s not very intense either.

So it does live up to its name, and though I realize hitting the drinker over the head with a sledgehammer is not a desireable quality in most teas, I would have liked this one to have at least poked me a bit harder.