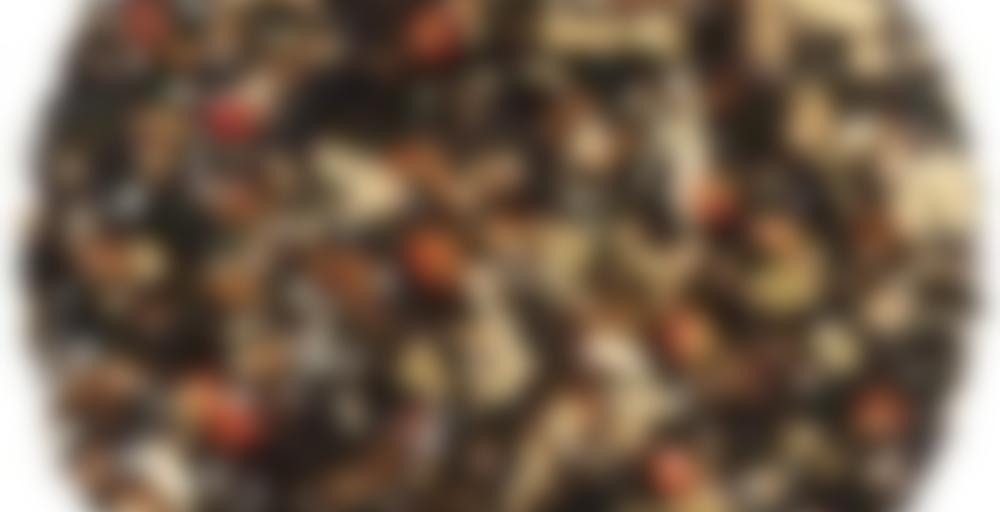 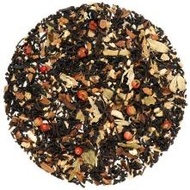 by The Boston Tea Company
82
You

From The Boston Tea Company

DETAILED DESCRIPTION: You’ll do the cha-cha over our Chai tea! Ever so popular, worldwide, Chai is a centuries’ old tradition of Indian culture. Boast to your friends about Boston Tea’s aromatic, cheery blend of black tea with sweet fragrant spices. Simply add a pinch of sugar to bring out its rich flavorful spices of cardamom, cinnamon, ginger, cloves, and anise seeds. Top with a generous splash of milk and sensually savor each sip!

This is a lovely chai. It may be because it’s been a while (at least a week if not longer) since I’ve had a chai, but this is really tasting so very good to me right now. The spices are not overwhelming, and I like that the cinnamon and ginger are pretty much in check here. They aren’t overpowering, in fact, I’d say that the cardamom and cloves are stronger in flavor than either the cinnamon or ginger. The anise gives it a gentle sweetness in the background. This would be a good chai for even those who dislike anise, as it is not a strong presence here, and the anise seems to meld very well with the other flavors.

The black tea is equally as prominent as the spices, and it has a pleasantly smooth, rich tone to it.

Overall, a very pleasing cup. I drank this without milk, and just a wee bit (a half a teaspoon) of turbinado sugar, which helped to enhance the spices but didn’t make it overly sweet. Very nice.

Had a bag this morning…sending my last one to G.G. :)
See other notes :)

Now, I must note, that as much as I do like the occasional chai, I still don’t care for them as much as I do other teas. I guess the best example would be to say that I’d drink Pumpkin flavored beverages only because it is “the season” to have it, so I might as well try it once before it goes away again.

With that said, this tea is okay. I like the minimal spice that this cup brews. It isn’t as strong as the chai that I usually drink, but it IS smoother/lighter than others I’ve had in the past. It reminds me of a watered down Masala chai, with a bit more astringency/bitterness than most. I had to add a bit of cream to take away that astringency, though; otherwise, I would have disliked it altogether. The milk really makes this tea palatable.

Great chai on its own, even better when used to make a chai latte.