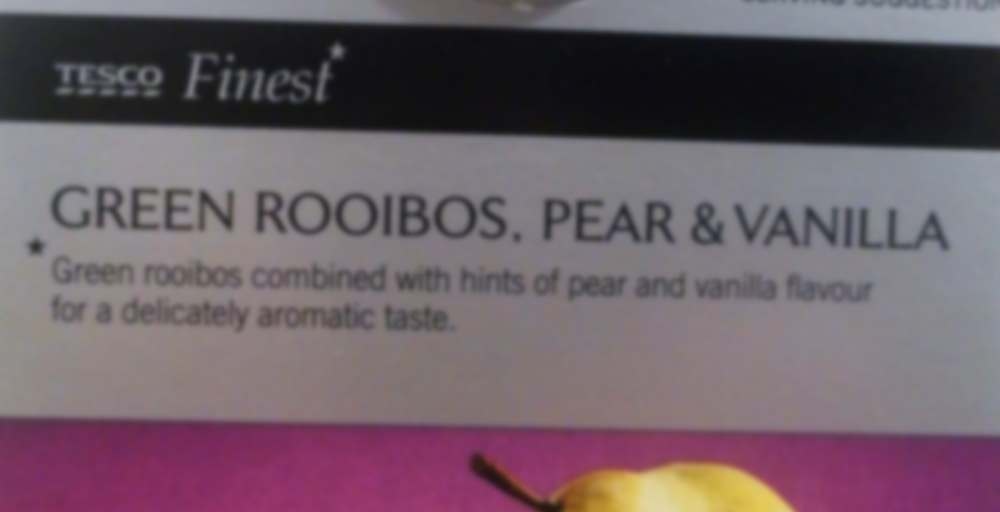 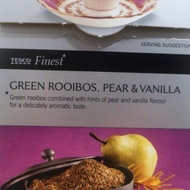 by Tesco Finest
78
You

Green rooibos combined with hints of pear and vanilla flavour for a delicately aromatic taste.

I am not a fan of rooibos, so I was apprehensive about this tea; my partner bought it earlier today, they’re not a fan of rooibos either but was intrigued by the fact its green (unoxidised) rooibos rather than the more common type. Its delicious! My partner said it tasted more like apple than pear, though I think the pear and vanilla are very clear over the malty green rooibos. I added half a teaspoon of Rowse organic clear honey to my second cup which made it slightly more mellow, though I dont think it needs it.