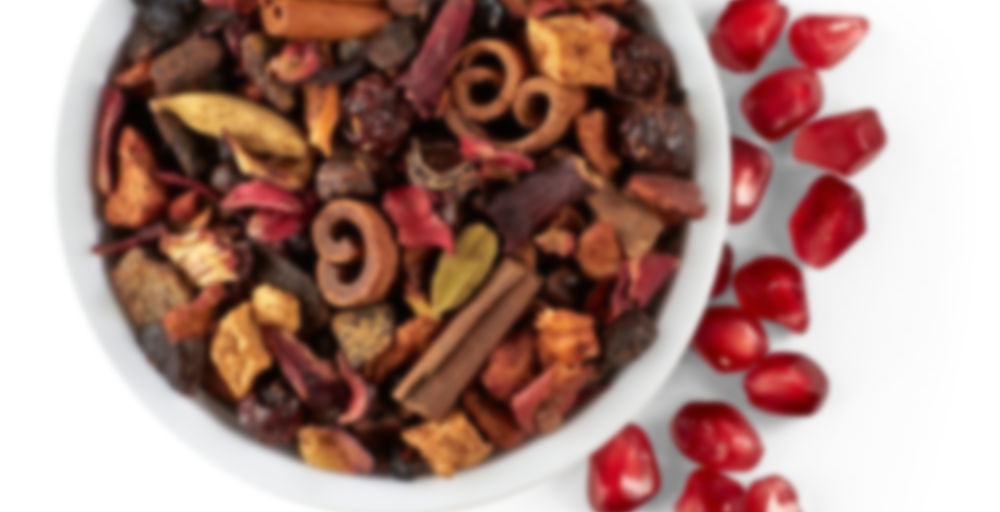 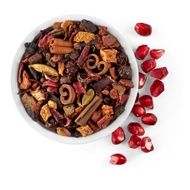 This year my parents wanted to give me tea stuff since Teavana was going out of business. They assumed that anything that was on sale there would be appealing to me, so they grabbed a few ounces of a couple of teas.

I tried this on Saturday, but wasn’t over the moon impressed. It’s a bit spicy, sweet, and has a decent apple bite to it, but it’s kind of weak. Teavana focuses on which teas would go well with their beet root sugar, rather than what would work well without it. This isn’t terrible, but it’s not the greatest, either, so I’d not have this again even if Teavana were going to continue in their journey as a store.

This is a popular tea with my little one! You can really smell the spices used in it, which is great. The flavour is quite good too!