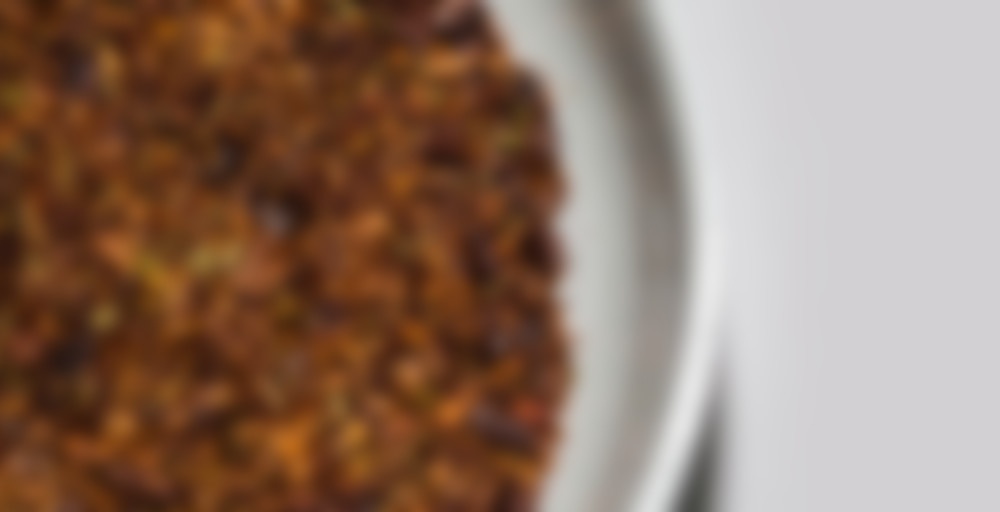 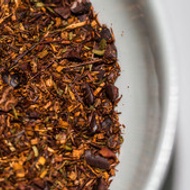 by Tea of the People
79
You

From Tea of the People

About Tea of the People View company

I found this one at Loblaws tonight. There were some Dragonwell teas too but just grabbed this one for now. It’s a loose tea (no teabags! Yay!) but they include some teabags with the box that you can fill (made from unbleached paper).

I’m really enjoying this tea. It’s hard to find a rooibos that doesn’t have a bunch of artificial flavouring added to it. This one does have a bit of that vanilla madacasgar taste to it. Now they called the cocoa nibs Madagascar which doesn’t make sense to me. I really don’t get much cocoa from this tea . I do pick up a faint mint and there’s something about it that has probably come from the aging in the barrel. I can’t quite describe it . Maybe it has absorbed some of the oak .