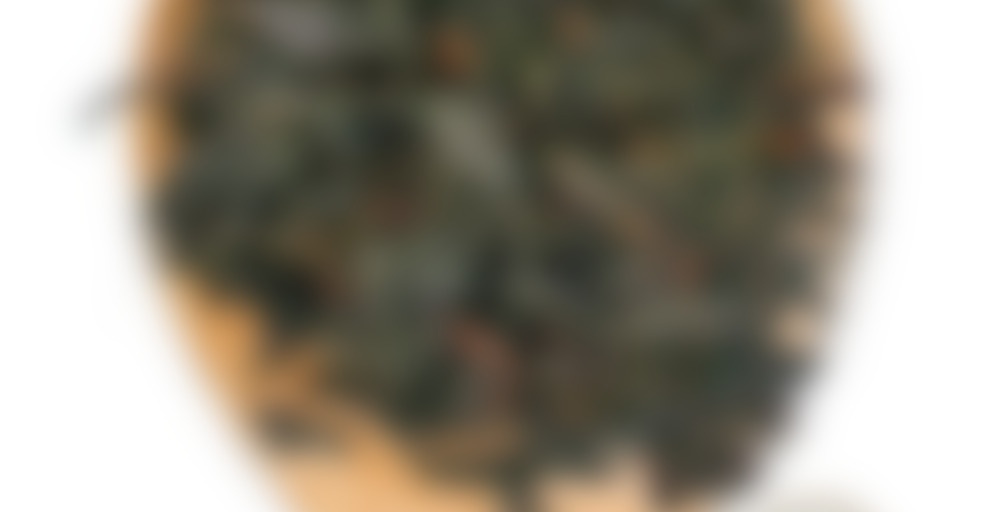 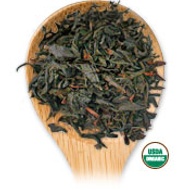 Eight at the Fort

Full review’s now up: http://www.itsallabouttheleaf.com/1712/tea-review-tea-forte-forte-breakfast/ Having had this in a small quantity, I’ve decided now I’d like it by the pound :)

Thank you kindly, ma’am … I’ve been really enjoying the ones fellow Steepsters have posted there. (In the interest of trying to be a fairly interesting, if unprofessional, reviewer, I try to spend a little more care on those than my usual ungrammatical stream-of-consciousness ramblings over here :)

Oh no! I cannot rate this one! I didnt even try it.
My boyfriend had breakfast with me this morning, and, of course,I offered him his choice of teas. He picked out this one, and so I have no review for you.
I will say that he added milk, and didnt finish it all.
Gah, worst Steepster review in the history of the world!
Thanks again to Fuzzy_Peachkin who sent this my way, even if my boyfriend was the one to drink it.

Lol! Well I’m glad someone drank it. He used the whole pouch? No wonder he didn’t finish- I have a feeling it would be strongly bitter that way.

Yes, I was equally surpised. I’ll have to ask him, and see what he thought of it.

I really like this. It is a robust and malty and delicious. Very little bitterness, and it is well-rounded. Smooth delivery. A moderate amount of astringency to this considering it is a single-estate Assam.

First of all, thank you to Dinosara for giving me this tea and others to sample.

The tea came in little ‘single-serving’pouches which I found to my annoyance aren’t really ‘single’ servings at all – there’e easily enough for two cups of tea in each little pouch and using the whole thing would have made the tea far too strong. It’s certainly not a whole leaf tea – most of it is in the form of ‘tea dust’ the type you’d find in a regular teabag. So far I’m not too impressed.

Taste-wise it’s a pretty generic English breakfast-type tea. It’s too bitter and astringent to take without milk, but with milk it’s decent enough. It’s nothing special to be honest, and there’s not really anything that would make me choose this tea over something cheaper like Red Rose.

Sorry it didn’t work out! I was afraid of it myself because the Earl Grey was so bitter. Guess it might be something about Tea Forte’s blacks.

Quite nice…esp for a bagged! Smooth yet flavorful! Quite dark in color. Great for on the go!

I think this is one of my Tea Forte’ favorites.

I got a gift box of Forte single steep pouches a while ago, and this one was my favourite. That said, it can get bitter once you hit 5 minutes; it was more pleasant at 4.

A competent and pleasant Assam blend with, to my surprise, what looked like some CTC mixed in with very small leaves. Some malt, lots of body, but again, a tendency to bitterness at the end. Not the best Assam ever, but far from the worst.

My IE won’t let me access the slider bars, so I have to type out ratings. I give this one a 75.

I got this for the office at lunch because it described itself as “pre-portioned loose leaf” and “connosseur grade, whole leaf Assam”. It sounded promising- at least for a work tea.

I opened one of the packets and there’s a lot of tea in each one. I could probably use half of that portion in a cup, but I used the whole thing just this once as that’s the pre-portioned size. The tea contained a lot of dust for something that describes itself as “whole leaf”. I became skeptical of it at that point, but the tea smelled like a malty assam, so I guessed it couldn’t be too bad, right?

The liquor becomes dark reddish brown almost instantly and I couldn’t imagine steeping it for longer than I did- about 2 minutes.

As I keep sipping, I’m detecting some maltiness and a slight fruity sweetness. I find myself craving some milk to cut through the astringency.

Further cooled it becomes more fruity and I even detect hints of chocolate, but not as sweet or smooth as other assams I’ve had.

I’m going to experiment with this at work, but I’m going to use half of a packet next time and steep it for even less time.

I feel like I should have liked this tea more than I did. Every word I would use to describe it is how I describe my favorite breakfast teas. And yet…. I don’t know, something just didn’t work for me with this tea. It was enjoyable, but it didn’t blow me away.

Decent breakfast blend, nice flavor combination, but doesn’t really stand out from any of the other dozens of “decent” black teas out there.

Came as part of a “single steeps” variety set. I only needed half the pouch, though. Short brew so it was mild and not bitter.

I got a bag of this tea from a recent hotel stay. Brought it home and brewed it up, so I could use my own water and kettle and give it a fair shot.

I’d say this tea is a standard black tea that you can buy in boxes of 50 bags at your local grocer. Nothing stands out about it. I’ll give it a score right down the middle, because it will do in a pinch, but there’s no way I would pay money for it.