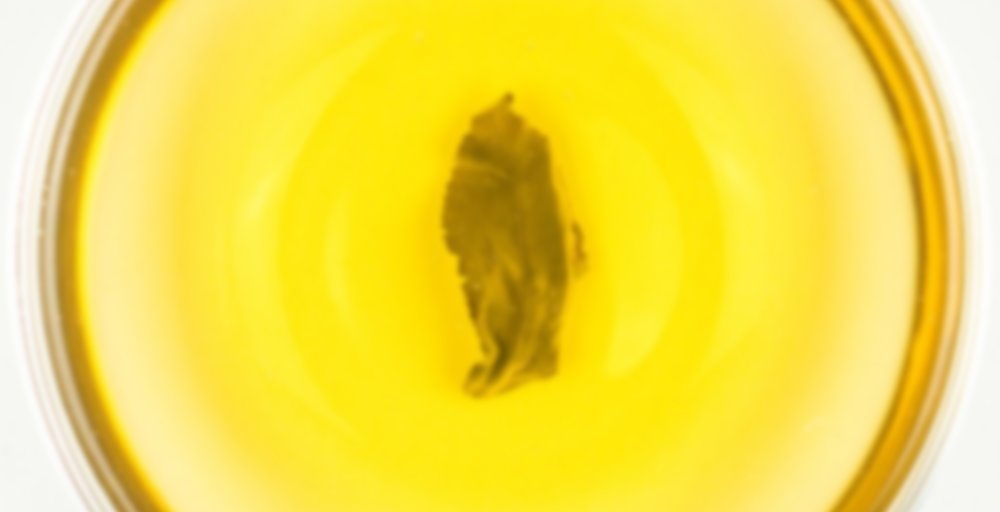 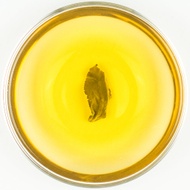 by Taiwan Sourcing
76
You

Our “Alluvial Devil” from spring was a great success to the modern tea world as far as we can tell, so when we learned that there would be an autumn harvest of this tea, we realized it might be a good opportunity to introduce this wonderful plantation at a more affordable price to the public. The following paragraph will be the introduction of this plantation, which was already featured in our “Alluvial Devil” page.

This Qing Xin oolong is grown at the location of an alluvial fan in the Jiayang area. The name of that alluvial fan is called “Devil Isle.” This tea plantation was established on this alluvial fan more than 20 years ago! The tree trunks have grown very thick, very quickly (indicating the the root system is incredibly healthy especially compared to conventional growing method where fertilizers must be added to the soil often). In fact, most of the heavily fertilized Lishan don’t show such healthy condition! As a result, we think such growing trait was also contributed by the special soil condition it is. After all, this is the only tea we know so far that was planted at an alluvial fan, which carries with it a very unique terroir that you can immediately sense.

You might also notice the elevation of this tea was quite “low” compared to the regular Lishan tea, that’s because the alluvial fan is located “beneath” the regular road which has a steep drop for around 200 meters. The alluvial fan is also surrounded by the water of Deji Reservoir, so making the environment extremely humid and difficult to do tea processing correctly. Such conditions have made accessing this area extremely difficult, but has been well protected from the pesticide and fertilizer runoff from the higher up Lishan areas where much of the cabbage and tea is grown conventionally.

In Taiwan, autumn tea is normally sold as the “cheaper version” of winter tea because autumn tea has an intrinsically “weaker” but similar character to winter tea. Tea merchant will simply label it as “winter harvest” with a cheaper price tag, and therefore it is not easy to see “autumn harvest” high mountain tea in Taiwan. However, we believe despite being weaker, under the concept of traditional Taiwanese process autumn harvest will still be able to deliver a pleasant and satisfying experience. This “Alluvial Autumn” is the successful result of such philosophy, and it will only be produced once a year. If you are curious of how the winter harvest of this plantation will taste like but was on a budget, this “Alluvial Autumn” will be your great companion in the teapot!

Meh, yet another let-down from my Taiwan Sourcing order. So far I’m 0 for 3 with their green oolongs. All of the ones I’ve tried have been incredibly underwhelming. This one has a flat, nondescript oolong flavor. It’s brothy and mostly vegetal with a touch of green apple. There is a lot of broken leaf and dust in the bag leading to messy and uneven infusions. It only goes for about 4-5 steeps. Pretty disappointing overall.