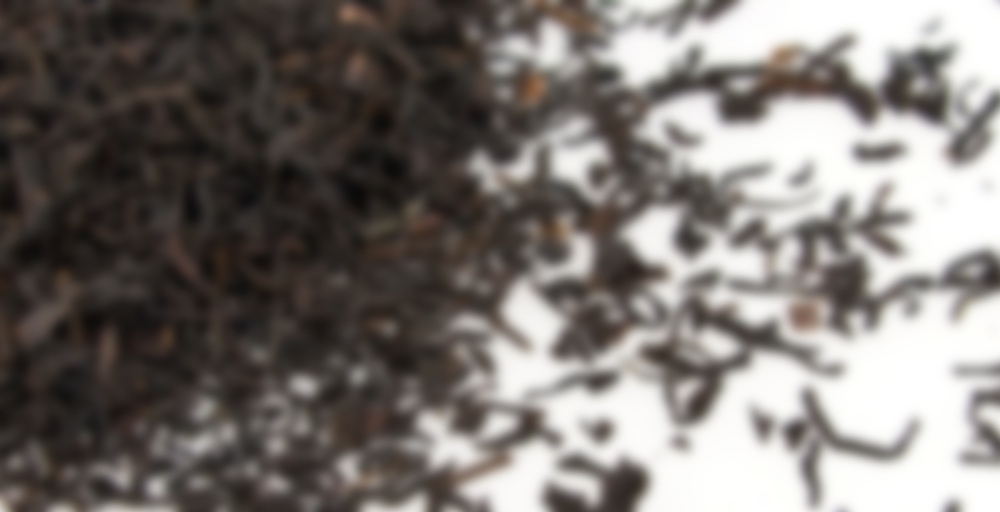 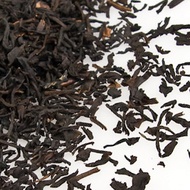 A classic Keemun base with cocoa bean chunks scattered throughout brews a delicious bittersweet treat. A subtle cocoa flavour sings over the tea, providing a discerning sweetness and a warm, nutty finish. Wonderfully warming in winter.

This tea is quite nice. It has more of a cocoa taste than a sweet chocolate taste. Its quite good.

I don’t own this tea but have had it multiple times at my partner’s mother’s house. It has a very cocoa flavour that compliments the black tea. I enjoyed it a lot but haven’t been able to find it at any T2s near me to buy for home which is annoying haha. I personally like it brewed for about four minutes and then put half of the brew in my mug and then top the rest with water.

A sample from Miss B! I’ve enjoyed my T2 samples so far, and I’m hoping this one is going to be another hit. They seem to do dessert teas really well, and chocolate is a classic in that respect. I used 1 tsp of leaf for my cup, and gave it 3.5 minutes in boiling water. I added a splash of milk. Brewed, this one certainly smells good – rich, chocolatey, and reminiscent of a cup of hot chocolate!

To taste, it’s almost as good. There’s a reasonably strong chocolatey flavour coming through, although it reminds me more of cocoa than actual chocolate. It’s definitely on the sweeter side, too – milk chocolate rather than dark. It’s a little thin tasting, which is to be expected given that it’s not actually chocolate, but I can’t help but think that a different base tea might have helped with that a little. I can see why Keemun, because it can have chocolate notes of its own, but I’m not really picking those up much here. In addition to the cocoa/milk chocolate flavour, there’s also a nuttiness that’s really rather pleasant. The more I drink, the more I’m reminded of nutella – and that’s no bad thing!

I’m enjoying this one. It’s not the most chocolatey tea I’ve ever tasted, but it’s one of the more flavour accurate in terms of having no weird chemical/artificial weirdness kicking around. This makes for a very pleasant dessert tea, with its creamy chocolate nuttiness and intrinsic sweetness. Great stuff!

Thanks again, MissB! The base here reminds me a little of Della Terra’s black tea base – a bit on the lighter side. The cup is a medium amber brew. The chocolate is definitely there but not overpowering. It’s milk chocolate to me. Not weird flavored at all like some chocolate teas can be. I’d love this chocolate with another black tea base.

Edited to add: The description says it’s a keemun base and I definitely didn’t taste that at all.

Like Coco Loco but with more body, this tea has a subtle chocolate fragrance and taste. Very nice.

missB sent this one my way. Note to those that try this, it’s much better hot than when it cools lol i got distracted with work and ended up having to drink a bunch of it on the cooler side. hot, this is delicious chocolate tea…warm this is more of a thin liquidy sort of vaguely reminiscent of chocolate sort of tea. I vastly prefer it hot heh

I’m a bit surprised mine is the second review of this tea; it’s billed as one of T2’s bestselling blends, and I understand why now. It’s a subtle chocolate, more dark chocolate or unsweetened cocoa than anything, and the dryness from having a mouthful of cocoa comes through quite well (with zero astringency). It’s a lovely blend, a bit surprising in fact, as I was expecting ooey-gooey chocolate, and this is more of a connoisseurs blend. Lovely.

You’re most definitely getting some of this, and all of the related teas (Terrific Toffee, Chocolate Chip Chai, Arctic Fire, etc.)