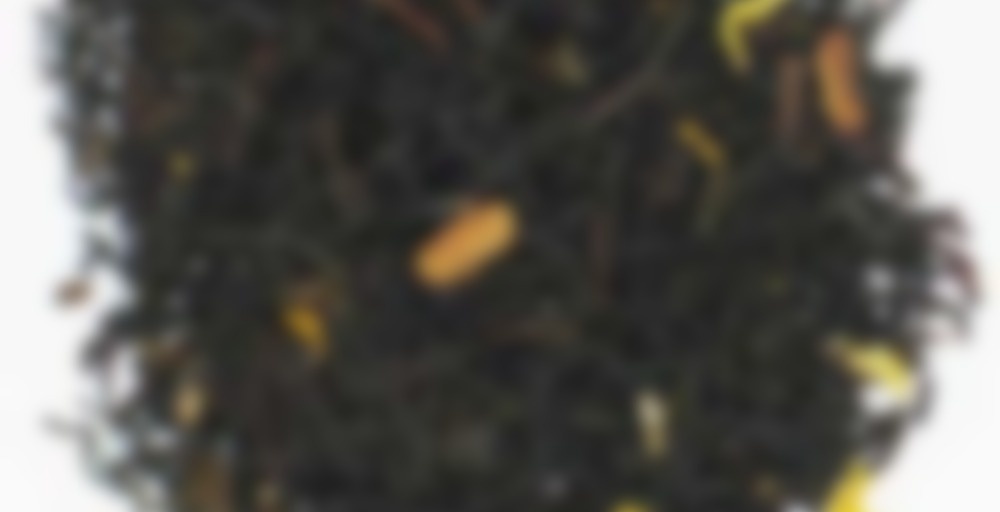 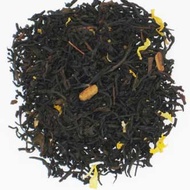 by Steeped Tea
80
You

A hypnotic tea that takes you from warm vanilla, to fiery cinnamon to sweet syrup & back again!

Teas From The World 59

The Republic of Tea 84

This was a really nice tasting black tea, but unfortunetly I detect no tastes of Maple or cinnamon, maybe some vanilla which is why it’s smooth.

My first care package from home had this in it!

Honestly, this is probably in my top three of teas I’ve sampled from Steeped Tea. It’s really good, and I was craving some cinnamon tea. The cinnamon, vanilla and maple are muted as individual flavours, but whatever combination they’re in here works. I added some milk and this was a delightful addition to my dessert. Yum.

Wish I could drink black tea to try it! I have bought from steeped tea numerous times but have been disappointed more times than not lately, so I wish I would try this since most people who have it really enjoy it.

The past few times I’ve had Steeped tea has been what others have given me, so I haven’t actually bought any myself in a long time, LOL. Black tea is like a staple in my diet – I don’t know how I would be able to go without!

Thank you to Kristal for sending me a sample of this! This has been a fun first exchange on steepster.

I really don’t know how to describe this tea other than to say it tastes like a warm root beer float, without the carbonation. You might think it sounds disgusting, but it’s remarkably good. The best thing about it is that it lingers long after I’ve finished the last sip. It’s a wonderfully warming tea that would go well in an eggnog latte— especially around this time of the year.

The one thing I like most about this tea is that it’s strong, balanced, and has a bold flavour that I don’t think I’ve found in any other tea. I’m tempted to try Steeped Teas again just to see if it’s a universal attribute.

Note: I drank this with 1 tsp sugar and 2 tsp milk because I unfortunately untaught myself how to drink black teas black. I’m going to try to cut back on my additives in the future.

Sipping on a cup of this now. Really smooth with vanilla notes. The maple is a little less discernible and I found that I needed to add a pinch of sugar to bring the maple forward. The cinnamon is subtle but I like that, because cinnamon can be sometimes aggressive and I like that I can enjoy the three flavors – vanilla, maple and cinnamon – rather than an overpowering cinnamon note.