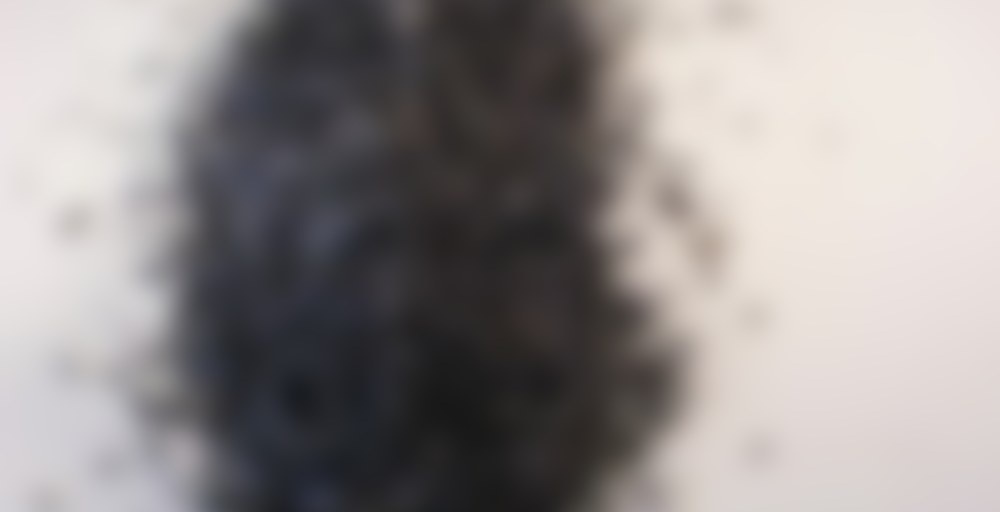 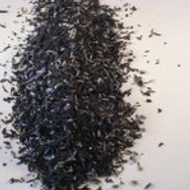 A Souvia exclusive! We compine the flavor of real vanilla, earl grey and lavender. Mellow and mild, a great soother.

A mild Earl Grey Flavor with vanilla and an almost pine-like after taste. I can taste all of the ingredients and they are pretty good!

In an attempt to get through all of the teas in the huge box I received from LiberTEAS, I decided to randomly select one tea to sample whenever I have time to brew up more than just a couple of teas. I think today would qualify :)

Obviously, this is the tea I picked out! I’m a fan of earl greys – they bring back happy memories of getting tea drunk with my best friend back in elementary school. Great fun :) And more recently, they remind me of my boyfriend and his mom, as they both like earl greys and earl grey cream teas; his mom always serves them after dinner. Lately I haven’t had too many though, as I’m interested in exploring other flavours of tea.

Anyways, onto the review! The dry tea, in spite of many lavender blossoms, just smells like an earl grey. However, the lavender comes out quite strongly when steeped. I used a slightly heaping tsp for about a cup of water and am hoping it doesn’t come out too strong!

Not surprisingly, the dominant flavour in this cup is lavender, with bergamot notes and a vanilla finish. At three minutes of steeping, the tea is definitely not overpowering, and quite pleasant to drink without additions, which makes me happy. I think I could use a bit more cream/vanilla, and perhaps a touch less lavender, but this is tasty! Thanks LiberTEAS!

ETA: I realized a bit belatedly that this reminds me a lot of DavidsTea’s Jessie’s Tea, likely mostly because of the strong lavender flavour and creaminess. I think I preferred this tea though. Can’t compare the two because I sent off the remainder of Jessie’s Tea with my boyfriend, but that’s ok.

Also, second infusion of this one the next day is pretty good! 3min infusion. Can still taste the lavender, and am not really perceiving it as an earl grey until maybe the aftertaste. Definitely worth the second infusion though. Not sure about a third as I threw out the leaves to use the teaball for another tea – but they did still have some aroma left, so there might be further potential!

Unfortunately lavender blossoms aren’t as pretty as they sound! But I wasn’t steeping in glass, so perhaps it looks nicer than my imagination thinks it would be :)

I loved the ‘Lady Gray’ from Twinnings so I thought I would give this a try.

The lavender and vanilla are a little overpowering so I use 1tsp/8oz and steeped for only 3min. Here is where I found the taste to be the best. The smell is very fragrant and nice.