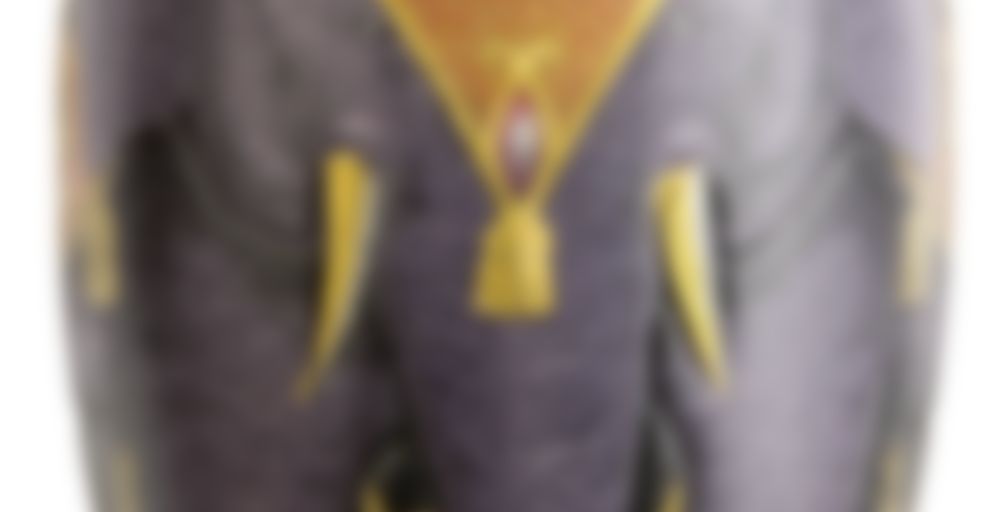 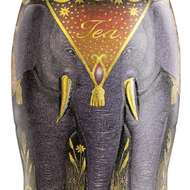 by Williamson Tea
72
You

Exclusive to Williamson Tea, Duchess Grey is made with tea grown on our Kaimosi farm, at 6,000 feet in the highlands of Kenya, and flavoured with aromatic citrus oils.

Pretty much the same as the Earl Grey from Williamson.

It has a stronger bergamot than the Earl Grey did and more flavor as well. Between the two I’d prefer this one, but again, nothing I’ll keep on hand.

So this weekend after we went to Sask Expo, we stopped at Churchill’s in Saskatoon. It’s basically a British Foods store, and Laura REALLY wanted to go because she’s British and it’s one of the only places she can conveniently find a lot of the foods she grew up with.

I’d actually never been before, despite having previously lived in Saskatoon and walking by the store many, many times. I personally ended up grabbing some Pineapple Jam and Red Currant Jam, which I’ve yet to try. I also grabbed the big beautiful Elephant tin of this tea! I remember a while back on the discussion board this company was being discussed, and everyone was in love with the tins. They’re so much prettier in person, and I’ve never seen them anywhere else before (in person, that is) so I took advantage and bought one. For bagged tea, it certainly wasn’t cheap but this is definitely 100% one of those cases of getting a tea purely because of the packaging.

I tried it first thing this morning, and as far as Earl Grey goes (and bagged EG in particular) I actually thought it was pretty good. My understanding is that the difference between Williamson’s Duchess EG and their regular EG is that this uses Kenyan tea as the base? I wouldn’t say you can necessarily say the base is distinct enough that you’d know it’s Kenyan tea without the prior knowledge – but Kenyan black tea is actually quite citrusy as is, so I think that only helps/strengthens the profile of the bergamot in the blend.

I’d call this rich, and just a little sweet with the perfect balance of bergamot and no astringency. It’s smooth, and I’m sure would probably take milk well. That makes for a pretty convenient early morning tea – with gorgeous packaging to boot.