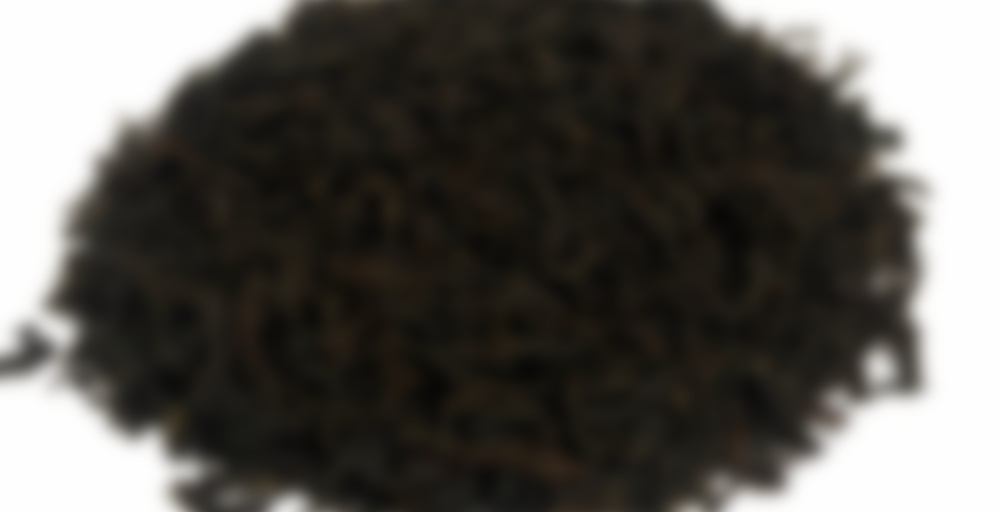 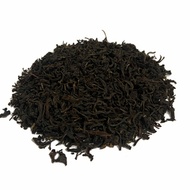 The Hatidubi Tea Factory is located in the Golagath District and the tea makers here have experimented with the process of making Assam’s first smoky tea. Similar to China’s Lapsang Souchong, but not as strong, this tea is smoked with local Indian woods instead of the Chinese pine wood. The technique is borrowed from the popular Assamese style of cooking called Fu Soonga, which consists of placing foods into young, green bamboo canes and then cooking them over an open fire. For a tea version, the Hatidubi tea producers incorporated the Fu (blow) Soonga (cane) method by blowing the smoke through the canes onto the drying tea leaves.

These long, well-formed TGFOP1 leaves brew to a copper colored, smooth cup. The smoke aroma and taste are delicate allowing for the distinctive malty Assam taste to shine through. As the cup cools a slight sweetness can also be found in the brew.