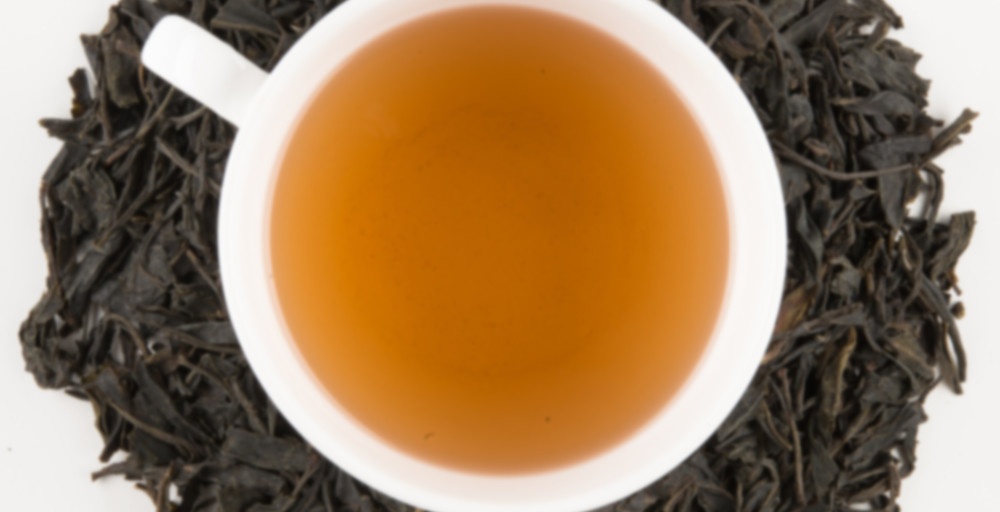 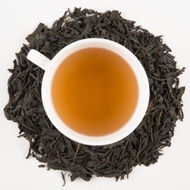 by Shan Valley
71
You

This is a really lovely cup of tea. While most green teas tend to have a “buttery” sort of flavor to accent the “veggie” taste, I find that the vegetative notes here are less “buttery” and taste as though they’ve been accented with a squeeze of lemon. There is a distinct citrus-y note to these, and it lingers into the aftertaste.

The flavor develops after a few moments of cooling. I found my first two sips to be kind of delicate in taste, but, the tea was still quite hot at that point, as I had just poured the cup. But after a couple of moments, the tea began to come to life. I taste vegetative notes, citrus and nutty tones.

A really good tea – the first that I’ve tried from Shan Valley, but certainly not the last.

Vegetal greens aren’t really my thing, but I really enjoyed the citrus notes in this. The whole flavour profile reminds me of eating lobster (or insert your preferred seafood), with a good squeezing of lemon and a dash of butter.

This isn’t the cup to win me over to Team Green, but I don’t mind drinking up two individual tea bags of it. Thanks, SFTGFOP, for sending this smoky smelling Myanmar tea my way!

Thank you Shan Valley for supplying these at such a reasonable price. This a mild, thoughtful kind of tea. It is slightly vegetal with just a hint of citrus. For me, it’s the kind of tea I want to drink when I am sitting quietly, maybe reading or listening to music. I wouldn’t throw it in a mug to drink while driving or at work. It deserves a little more thought and appreciation.

I’ve never heard a tea described as thoughtful before. I like this.

Okay, so maybe thoughtful isn’t quite correct… maybe it just makes me thoughtful while sitting and thinking how to get everyone in the world to drink tea. Then all would be good in the world! :)

Similarly to the Valley Green, this tea was mellow and vegetal with a mild fruitiness. The smokiness that I had detected in the Valley Green was just barely present here. No sweeteners are necessary as there was very little astringency. Although this is their reserve tea it is really quite affordable.

This tea is making me happy today. Maybe because it’s a tea for the indecisive! It has the lightness/vegetal flavor of green with the slightest notes of toast and…is that just a hint of light sheng pu’er? It even has a touch of astringency, but just a bit. On the wheel of tea flavors, this one doesn’t go off strongly in any one direction but sits quietly in the center providing light touches of a few different tea types. I’ve never had anything like it but am enjoying it quite a bit.

“I’ve debated a long time about writing this review. I got sent these teas by DCS, because they weren’t to her liking, and I then passed it on as it wasn’t to my liking. This is perhaps the best thing about Steepster. The community.

So, 10 is the grade I would rank for standard tea bag tea. I would rank this tea below that. Probably around a 10. I’m holding off on ranking as I would like to see some more reviews of this tea before I leave such a drastic mark.

Smooth and pleasant, with no hint of bitterness or astringency. I really liked this green tea.

The re-steep was just as good, though with a slight astringecy.

This was an odd green tea for me. The leaves are a very dull green and give off a stale scent with some woodish and fig tones. I brewed these in my kyusu. The tea itself is very rough and slightly rancid. The drinking experience was not pleasant. It tastes close to a very low quality sheng puerh. The flavor was a rigid green taste with a slight sweet sugar aftertaste. I did not finish the pot.

Yeah it was an odd experience.

So I’ve bought quite a lot of Shan Valley’s tea in a sale sometime last year and finally decided to start sampling them. Today I decided to look at their 2013First Flush Green Tea, I do have the 2014 version and I probably will compare it to this at a later date.

Dry Leaves: I bought a six ounce bag because of the low price and it comes in a paper-foil bag that I am not really fond of. As you can see it has quite a few dings, but surprisingly the bag was not punctured. Regardless the leaves are quite bark like appearance, in fact the leaves are rather pliable firm. There is a pungent smell about them almost like fermented fruit with a little smoke, but not unpleasant. It is quite dark for a green tea.

First Steeping
Temperature: 175oF
Brewing Time: One Minute
Aroma: Char and Fruity
Flavor: Fruity, Smoky and Spice
Tasting Notes: I decided to not brew this for the recommended three to four minutes because this is quite a potent tea, almost like a young sheng puerh, although it does not have that same harshness that is common in many shengs, but there is a bit of a bite. Even after one short minute I could taste some of the sting of this tea.

I rather enjoyed this infusion. It had a nice balance between being fruity and smoky with a nice spicy kick, it almost reminds me of a purple tea, but it feels unique somehow. Even though it is a green it is easy to imagine this being sold as maocha and while it does remind me of a sheng, it is missing something that I can’t quite put my finger on.

Second Steeping
Temperature: 180oF
Brewing Time: One and a half Minutes
Aroma: Fruity and Wood
Flavor: Fruity, Smoky, Vegetal and Spice
Tasting Notes: It had quite a lovely aroma, almost like burning woodchips mixed with peaches. It wasn’t as balanced as the last infusion, the fruity noes became much more prominent and while the smoky taste is still there it is becoming weaker. There were new vegetal notes this time, along with the smoky notes I almost would have said they were the dominant tastes, but the fruity part lingers and is quite nice when you start to taste the spicy almost peppery notes.

It still is very sheng-like, but it is becoming a little more like a purple tea. Although this infusion is the most complex of the three, it is my least favorite. The spicy notes are becoming more distinct, but the vegetal notes are making this a little murky.

Third Steeping
Temperature: 185oF
Brewing Time: Two Minutes
Aroma: Fruity
Flavor: Fruity, Vegetal and Pepper
Tasting Notes: This was the best infusion! Even though I was sad to see the smoky notes disappear, I was quite happy to taste that it had finally achieved a perfect balance between fruity and vegetal with a nice peppery taste that comes in at the very end. The peppery notes were not as sharp as the fruity ones, but it was quite lovely.

This was the most sheng-like of the three infusions.

If I didn’t have so much of this leftover I’d definitely buy this again, for $3.00 an ounce this is a steal. As for whether or not I’d recommend this to a green tea drinker, definitely, even though it has some sharp puerh-like elements to it, it isn’t an expensive tea to try. I was rather impressed with this even though I initially was expecting a more traditional green tea taste, but I am rather content with this tea. I almost want to call it a Sheng-Lite, but that feels unfair to this tea.

Another from the travelling tea box. The nice thing about travelling tea boxes is that it lets you try things you wouldn’t necessarily buy for yourself. This is a pretty decent green tea. Sadly since it’s not really something i drink a lot, i couldn’t tell you how it stacks up…but i enjoyed it a bunch! :)